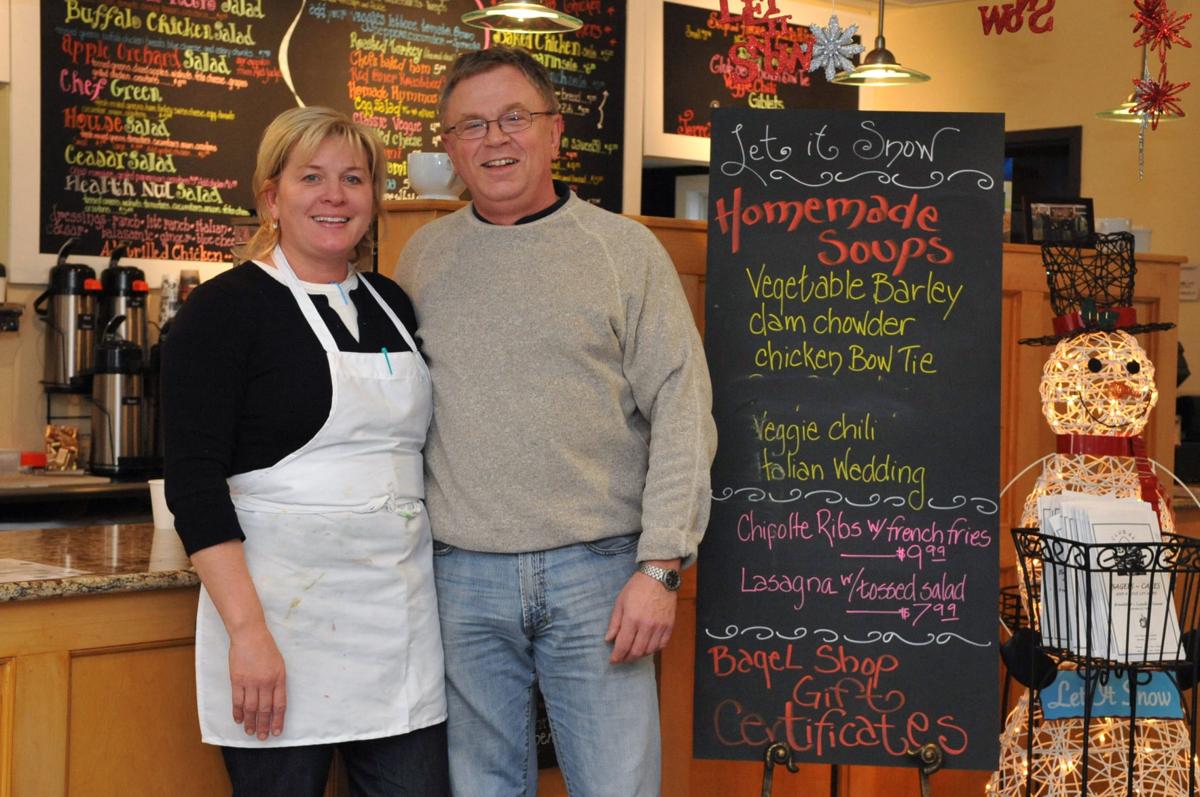 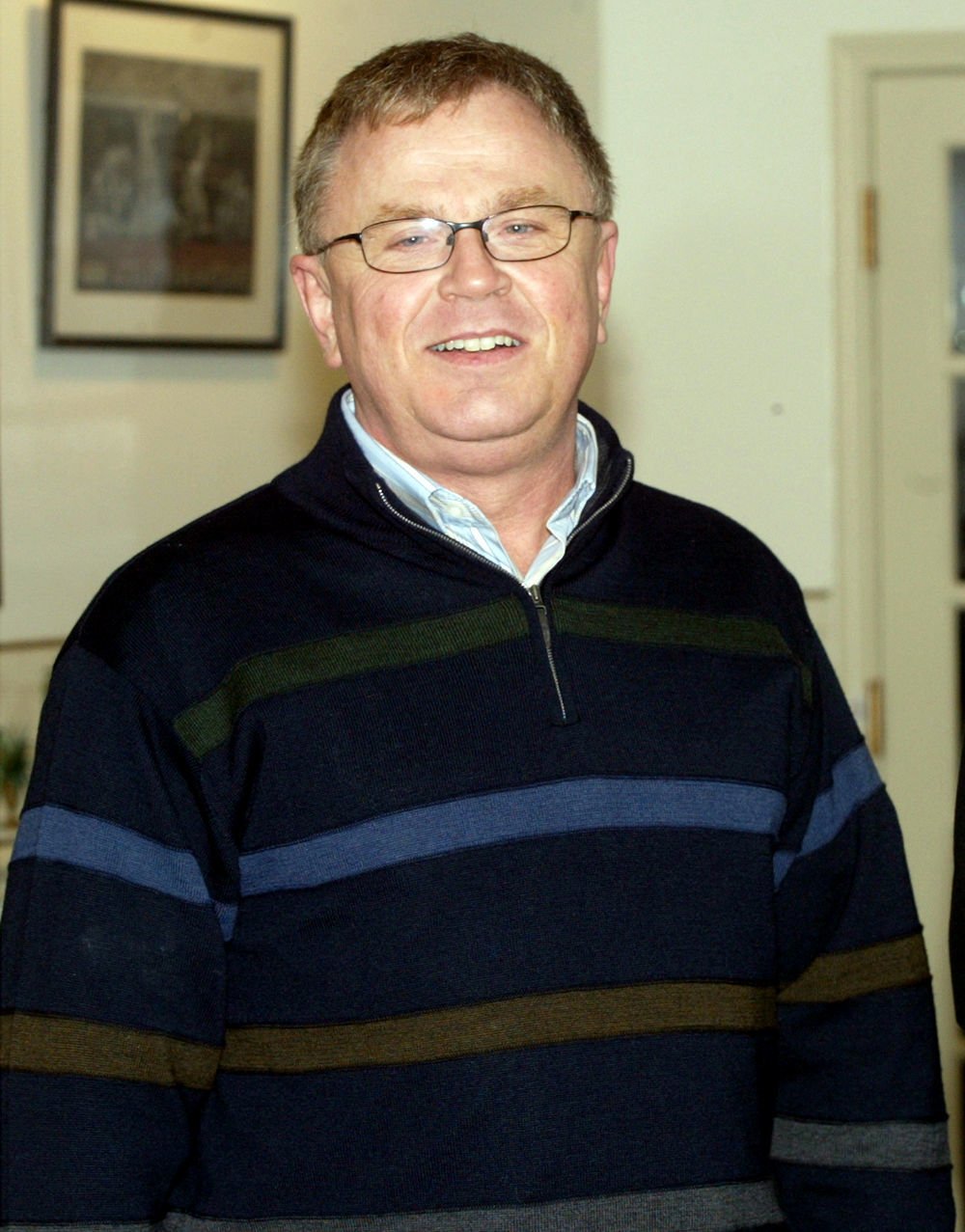 GENEVA — Bill Legott is being remembered by friends and family as a “true gentleman,” a man of “class” and “integrity.”

Well-known Club 86 restaurateur William “Bill” Legott died unexpectedly Oct. 30 of a heart attack, and a steady stream of mourners packed St. Stephen’s Church Tuesday for his funeral. He was 66.

“A simple example is he and his wife, Lori, and me and my wife, Belinda, have been working out with a trainer for the past year” Venuti said. “After every session, Bill would tell the trainer, ‘Thanks, that was a great class.’ ”

Geneva native Nick Massa, now of Rochester, said he went to work for Jimmy Legott, Bill’s father, at the club when he was 12. But he quickly became acquainted with Bill as he gradually took over more responsibilities from his father.

“I worked for Bill’s father in 1947 when I was 12. I peeled potatoes, chopped up ice and stocked the bar,” Massa said. “I grew to love Billy, who also worked there for his parents. He was the nicest guy. It’s a shame he died.”

He noted that he was invited to be in a documentary on Club 86 that was filmed in 2014 as a tribute to Jimmy and Eileen Legott.

“During the filming, I got to talk to Billy about old times. It was great,” Massa said. “The Legotts worked very hard at that business.”

When he was 16, Massa was a bartender in the kitchen, which served the wait staff and cooks. He later did some cooking, especially when a big wedding was coming up. “We’d cook chicken all night,” Massa recalled.

He worked there until 1965 and remembers the big bands playing at the club. The Legotts hosted many famous acts and singers in the 1940s and early 1950s, and later hosted some rock-and-roll bands.

“When his Dad died, I came down and talked to Billy about our time together,” Massa said. “I remember playing baseball with him in the dining room with a broomstick covered with a napkin and a cloth ball. Some of those balls may still be up in the ceiling.”

“One way a loved one continues after death is by those left behind adopting an admirable quality of that person,” Venuti said. “My memory of Bill will help make me a more considerate person.”

Venuti said Legott will always be remembered for the food and hospitality at Club 86 and other family food ventures.

“Without a doubt, do the math, Bill has personally dished out more than a million meals to grateful patrons from Club 86, to say nothing of Bill’s other venues,” Venuti said. “He will be missed, but lives on in his wife children and grandchildren and in the rest of us he touched.”

“He was a man of integrity. A man of class. A family man who worked very hard to take care of his beautiful family,” Gramling said. “He was a great man to look up to.

“Bill and his wife Lori have made such an amazing imprint on this community. I will miss seeing him in my morning stops to Bagels & Cakes and him asking me to call his daughter, Alex, to book a show at the club. His expression of how much he loved the music I played will forever be with me. Bill will be missed by so many, but will never be forgotten.”

The iconic Club 86 was legendary for its long history as an entertainment venue, and wedding reception and banquet facility, and it was renowned for its Club 86 chicken. Few longtime residents of Geneva and the surrounding area have not visited Club 86 at one time or another in their lives.

Bill Legott’s father and mother, Jimmy and Eileen Legott, opened Club 86 at 86 Avenue E in the city’s north end in the 1940s. During its heyday, many well-known vocalists and big-band entertainers performed there, including Duke Ellington, Count Basie, Tony Bennett, Nat King Cole, Louis Armstrong and Lionel Hampton. Photographs of those entertainers are all over the inside walls of the club.