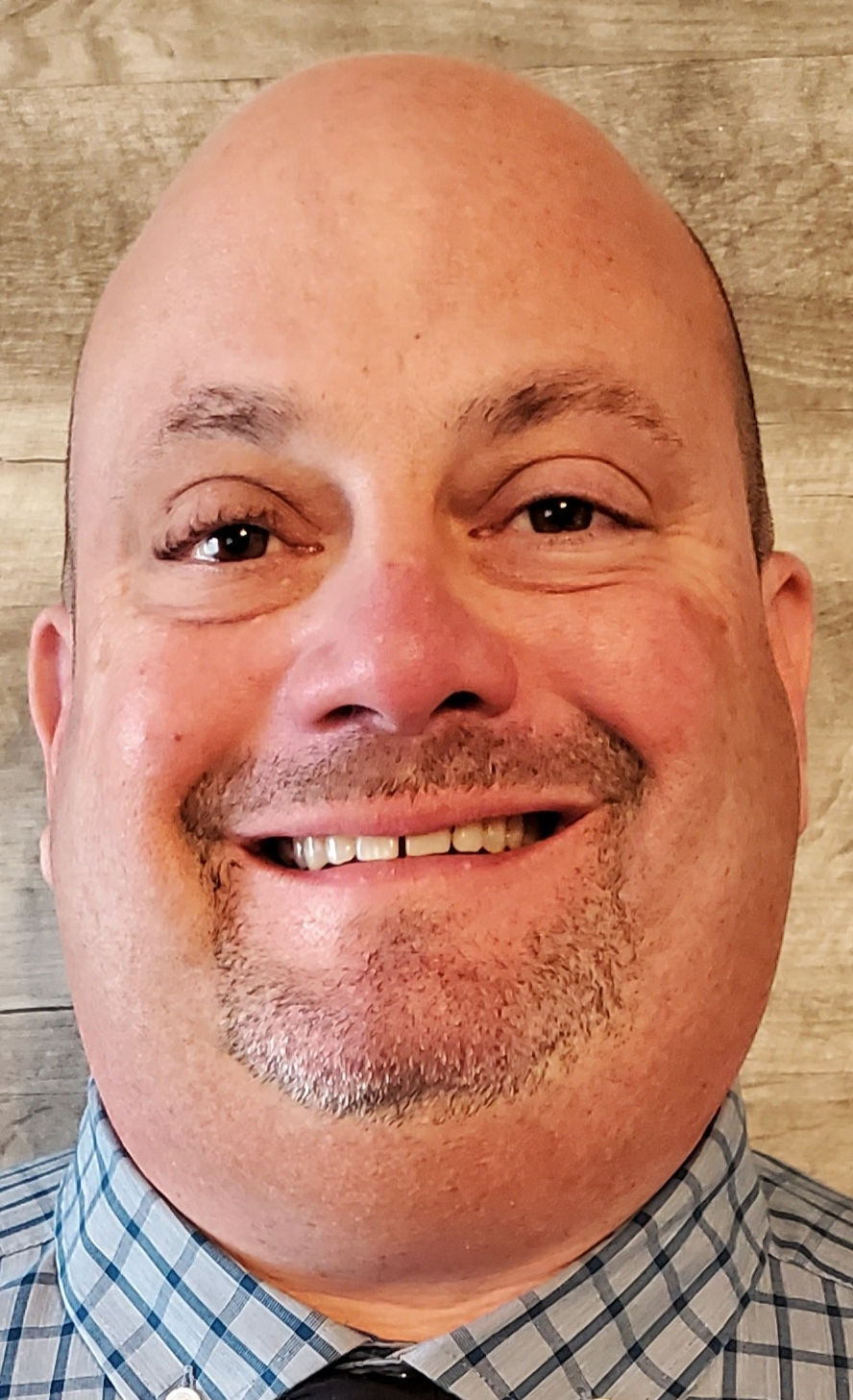 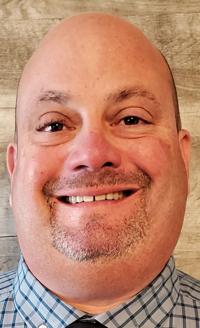 LYONS — Wayne County Administrator Rick House said his goal is an accessible, transparent government, and one of the best ways to achieve that is through its website.

That’s why he is pleased with the county’s revamped website, web.co.wayne.ny.us, which he said is designed to provide residents with as much information as possible about government workings in a user-friendly platform.

He also is pleased the county was able to do it at relatively minimal cost, thanks to the talent within its Information Technology Department staff, led by Director Matt Ury.

The website went live without fanfare in August but was close to a year in the making.

The need for the upgrade started initially because of security, said Ury, noting government websites — as well as private companies — were getting hacked, with bad guys going deep into the systems of agencies, where they gained access to what was supposed to be secured data.

Given the need to increase security, officials thought an upgrade to the look and organization of the county website was needed as well, he said.

“It was time for a re-fresh, anyway,” Ury added.

A small committee was formed to discuss the website redesign, with a six-month project timeline.

In December 2020, the county hired Civic Plus, a company Ury said specifically works with government agencies and that has 4,000 customers nationwide. Among its clients — neighboring Ontario County, which shares a similar look with Wayne’s.

County data security was improved by moving the website to a cloud system hosted by Civic Plus and disconnecting it from county servers, he said.

Ury said Civic Plus provided a number of looks for the county to choose from, but Wayne saved money by doing much of the design in house, thanks to the talents of IT department member Matt Burghdorf, a senior computer programmer.

“He was the guy in charge of the project,” Ury said. “Because of Matt’s expertise as a programmer, he was able to do a lot of the stuff that they (Civic Plus) normally would do.”

A lot of work went into rolling the hordes of county information into the new site, Ury noted.

“The consultant was shocked by how much content was there,” he said. “This gave us a chance to restructure that data.”

For example, things such Board of Supervisors and related committee agendas and meeting minutes are easier to access and are also downloadable.

The goal of the website committee was not just to meet the minimum requirements of government online accessibility, but to exceed them, Ury explained.

“The goal was to create more engagement” between the public and county government, he said, noting the new site is also compliant with the Americans With Disabilities Act regarding accessibility for the visually and hearing impaired. It can also be converted to Spanish and many other languages.

“The ceiling (for the website) is really high,” Ury said. “We want to engage the public as much as possible. The supervisors were very supportive from the beginning.”