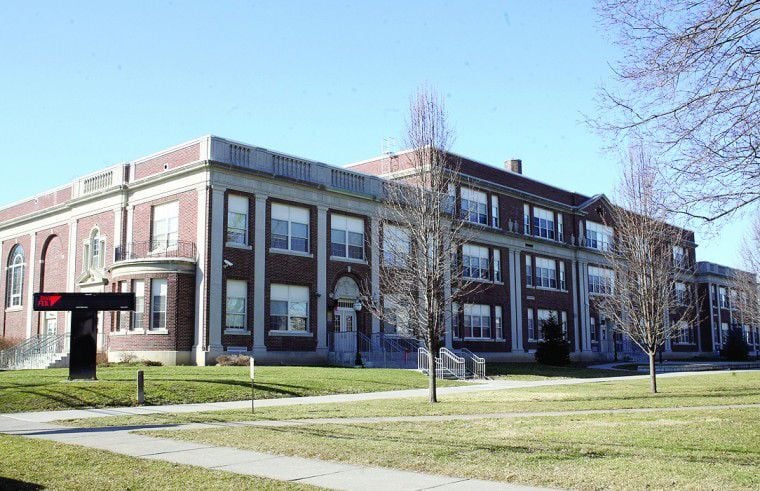 Main Street School in Waterloo, which opened in 1928, will be converted into apartments. 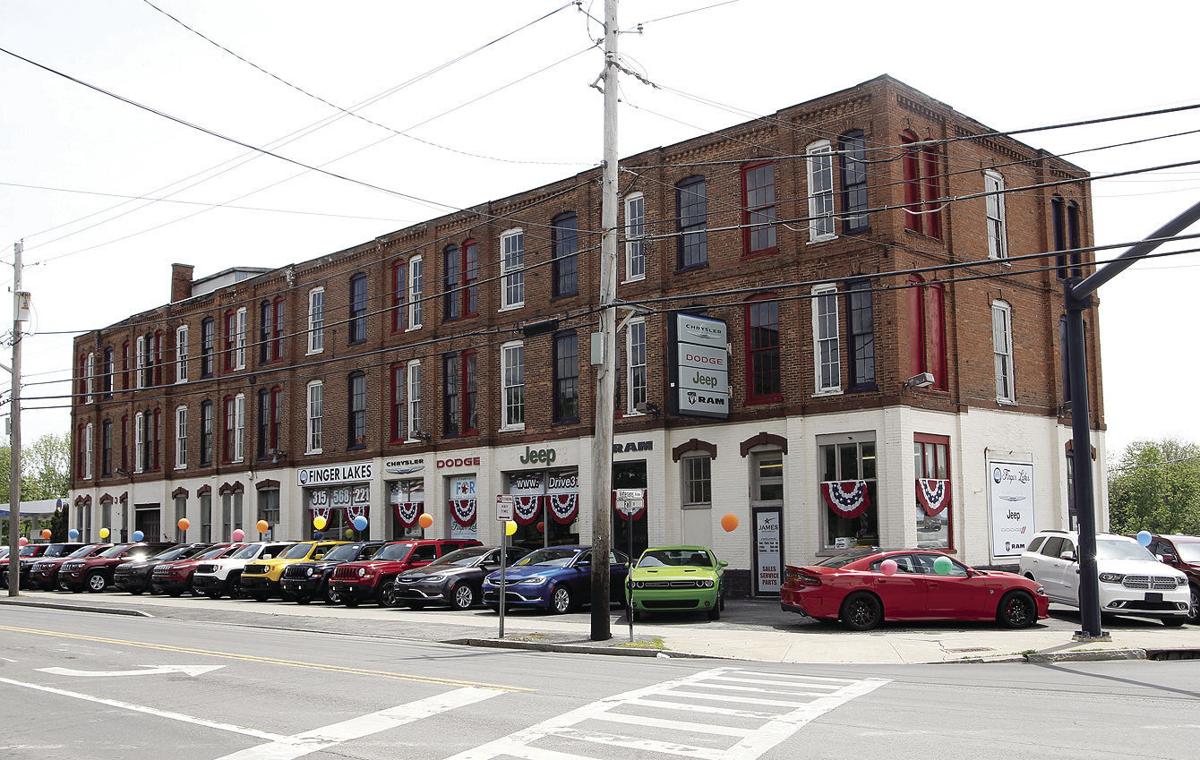 The Huntington Building in downtown Seneca Falls is being converted into an apartment complex.

Main Street School in Waterloo, which opened in 1928, will be converted into apartments.

The Huntington Building in downtown Seneca Falls is being converted into an apartment complex.

The conversion of vacant buildings in Seneca County’s two most populous communities into apartments is moving forward.

That’s due to an announcement this week from the state that the LaFayette Apartments project in Waterloo, the former Main Street School, will receive $6.1 million to help turn the three-story structure into 33 affordable apartments for people 62 and older, with six supportive units for senior citizens who require assistance to live independently.

And, the Huntington Apartments project on Fall Street in Seneca Falls, in the former Huntington Building, will get $5.1 million from the state to help transform the former industrial and commercial building, vacant since 2017, into 53 apartments, with 27 units reserved for homeless veterans.

The two grants were the only ones awarded for the multi-county Finger Lakes Region. The funding is provided through New York State Homes and Community Renewal’s Multi-Family Finance Request For Proposals, a competitive process that awards federal low-income housing tax credits and assists in the financing for affordable and supportive multi-family housing developments.

“We are very excited about moving this project forward to preserve and return to use such a beautiful, historic building and backdrop in Waterloo,” said David Kimmel, vice president of development for Two Plus Four Companies of East Syracuse, the company that bought the school. “All affordable housing projects must go through a competitive round where we compete for funds against other developers across the state, competing specifically within the region where the project is located. This was one of two projects chosen for the Finger Lakes Region, which is historically a very competitive region due to the presence of Rochester in the region and lots of developers proposing projects in the region.”

Kimmel said Two Plus Four Companies must wait for the official award letter before setting a timetable.

“We are currently estimating the construction loan closing will happen in October of this year,” he said. “However, this could happen quicker.”

Home Leasing of Rochester is the developer of the Huntington Apartments.

“We are excited about this award. It’s a big deal,” said Bret Garwood, president of Home Leasing. “We’ve been waiting for this to proceed, and now we can move ahead in the fall.

“This is wonderful news for us. It’s just what we were seeking, and with our site plan approved, we’re getting ready to start.”

The Main Street School was built in 1928 as a secondary school. It later served as a junior high and middle school when a new high school was built on Stark Street in 1962. It last served as a multi age elementary school until closed at the end of the 2013-14 school year.

The Waterloo Central School District Board of Education sold the property to Two Plus Four in March 2018 for $600,000. When the developer could not get required state funding to convert the school to apartments, the sale was rescinded. However, Two Plus Four eventually renewed its interest, and the school board agreed to proceed with the sale, contingent upon the state funding.

The four-story Huntington Building began as National Yeast Co. in 1870. Finger Lakes Chrysler-Dodge-Jeep-Ram was the most recent tenant. Circle K, an Ohio-based gas station and convenience store chain, was set to buy the property from Peter Koch, but community opposition to demolishing the building ended that potential sale.