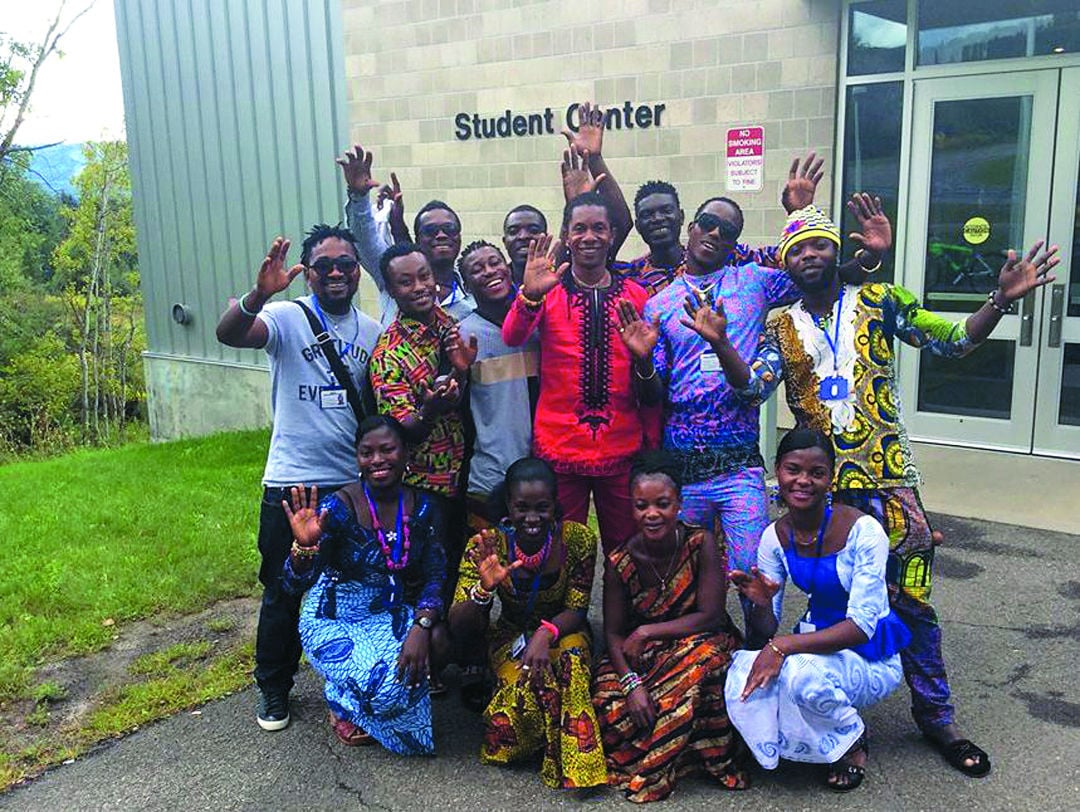 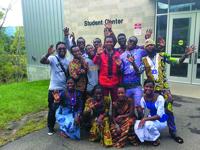 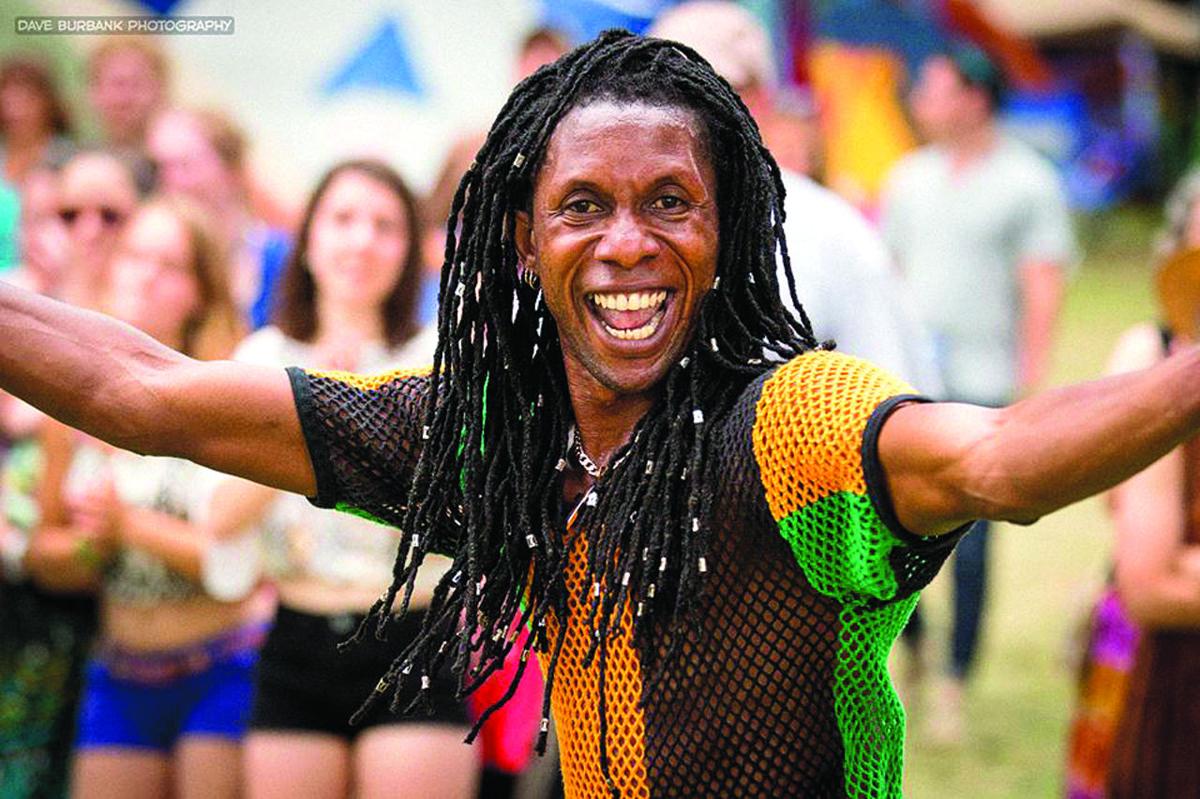 Early next month, Geneva city school students will be graced with a dancing and drumming workshop by the Wassa Pan Afrika dance ensemble.

Rob Stewart of Geneva is hoping the group also will be able to secure a local venue to perform for the general public.

Stewart first heard Ghana-born Nana Anim of Ithaca perform in Ithaca in 2011. He was wowed by the performance and eventually connected with Anim to help him organize a regional tour of his African dance ensemble. The two started working together 18 months ago on the Afrika Wonba tour, which started Aug. 26 at Keuka College and winds up Nov. 3 with the day-long Geneva city schools workshop for students of all ages (funded by Geneva Concerts Inc.). In between, the dancers and drummers have performed at the New York State Fair, in Utica, Syracuse, Troy, Cazenovia and Wells College in Aurora, among other places. Later this month they will be in North Carolina, Lake Placid and Elmira.

In addition to Anim, the group is made of up four female dancers, three male dancers and five male drummers — all from Ghana. They (and their drums) arrived in the States in July and will return to Ghana in December.

Anim founded the Wassa Pan Afrika Dance Ensemble in 1998 and came to the U.S. in 2007; he runs a drumming and dance studio in Ithaca and works with area schools. He has organized tours in Italy and western Africa, but this is his first time bringing a group to the U.S.

“It’s been a big challenge, it’s a different experience for them,” Anim said of his ensemble. “They’ve been to Europe but this is totally different.”

The performers have been staying in the Finger Lakes and Anim said they’ve embraced the beautiful environment and the region’s social, friendly people.

Audiences have embraced them as well, both Anim and Stewart said.

“When the drums get talking, people sit up and take notice,” said Stewart.

The performances feature authentic traditional music and dance from such African countries as Ghana, Benin, Senegal and Guinea. The dances — performed at harvest celebrations — tell stories of battlefield cunning and bravery, royal court traditions and a time of great drought.

On this tour, the shows have ranged from 45 minutes to two hours long. Anim said he likes to get his audiences involved.

“They can’t help but get themselves involved because the dancing is so active,” Stewart said.

Anim’s message, however, is about more than fun dancing.

“My mission is unity,” Anim said. “We are all the same. I believe African drumming and dance is a vehicle to accomplish this mission. I want to share this experience with the American audience and the whole world.”

As part of that unity mission, Anim has brought his African and American students together to perform and also has visions of a cultural exchange between the two.

Next year, Anim and Stewart hope the group can return and expand their tour to the New England and Mid-Atlantic states.

For more information about Nana Anim and the Afrika Wonba tour, visit www.nanawassaafricandance.com or call 315-559-4248.