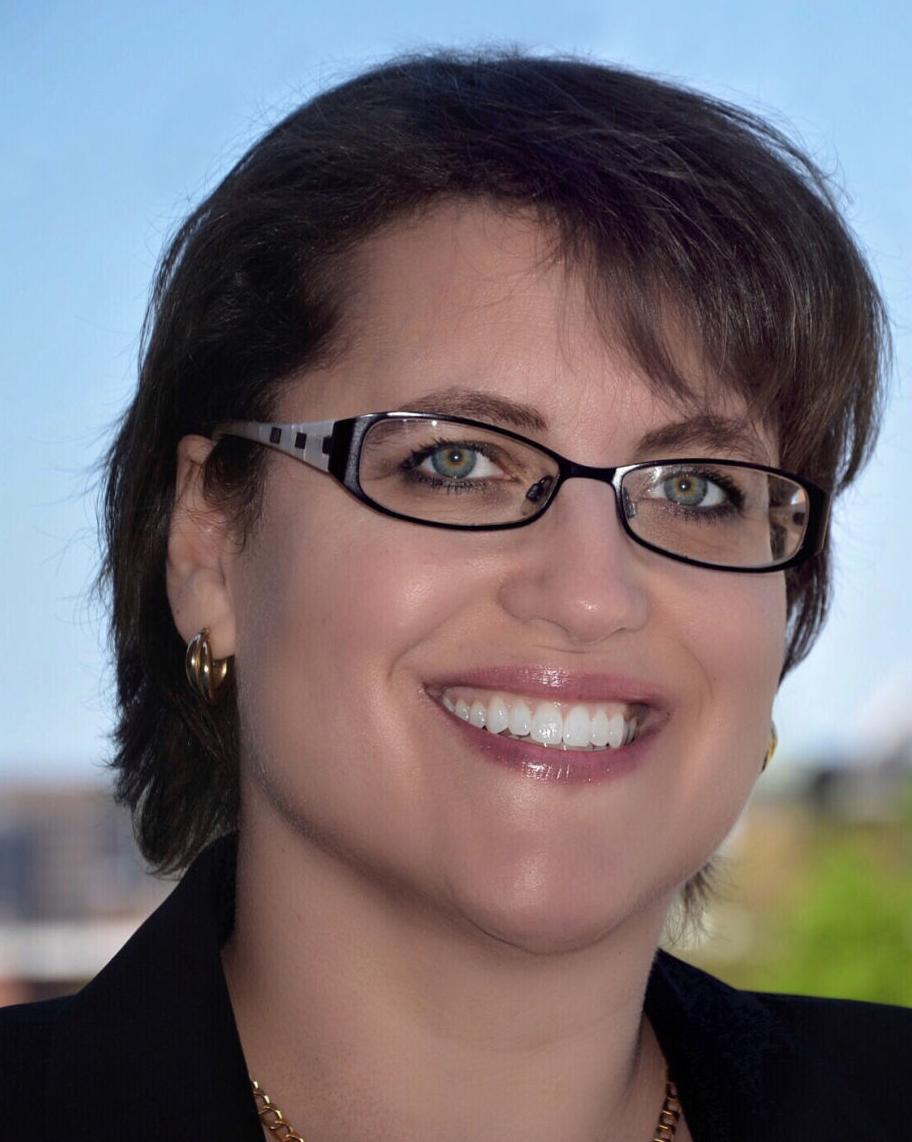 On Monday, the Oswego County Democratic committee voted to designate Dana Balter of Syracuse as its endorsed candidate for New York’s 24th congressional district. The Democratic winner of the June 23 primary will face off against Republican John Katko in November.

The district includes all of Wayne County.

“To defeat John Katko, we need a nominee who is tough and has what it takes to put together a strong campaign operation in every part of our district,” said Gordie Prosser, chair of the Oswego Democratic Committee. “That’s why the Oswego County Democratic committee is proud to endorse Dana Balter for Congress in New York’s 24th District.”

The other Democrats vying for the nomination are Francis Conole and Roger Misso, both of Syracuse.

“Last cycle, our campaign was able to demonstrate that our message resonates in every corner of this district, which is how we defied expectations and got closer than anyone ever has to defeating John Katko,” Balter said. “Democratic committee members in Oswego County were critical to our success in 2018. I’m so proud to have them back on board to finish the job we started, together.”

In the race for the 130th Assembly seat, the Wayne County Democratic Committee has endorsed Scott Comegys.

The 130th District includes all of Wayne and parts of Cayuga and Oswego counties.

“I would like to thank the Wayne County Democratic Committee for its endorsement of my campaign for the 130th New York State Assembly seat and its designation as their candidate in that race,” Comegys said. “Some may feel this was a foregone conclusion. It never is. I will always work to earn the trust, respect and support of the Wayne County Democratic Committee and never take it for granted. I am always honored and humbled to have you stand with me.”

Comegys will face off in November against Republican Brian Manktelow of Lyons, who defeated him handily in 2018.