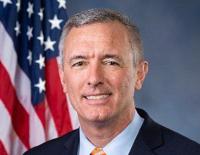 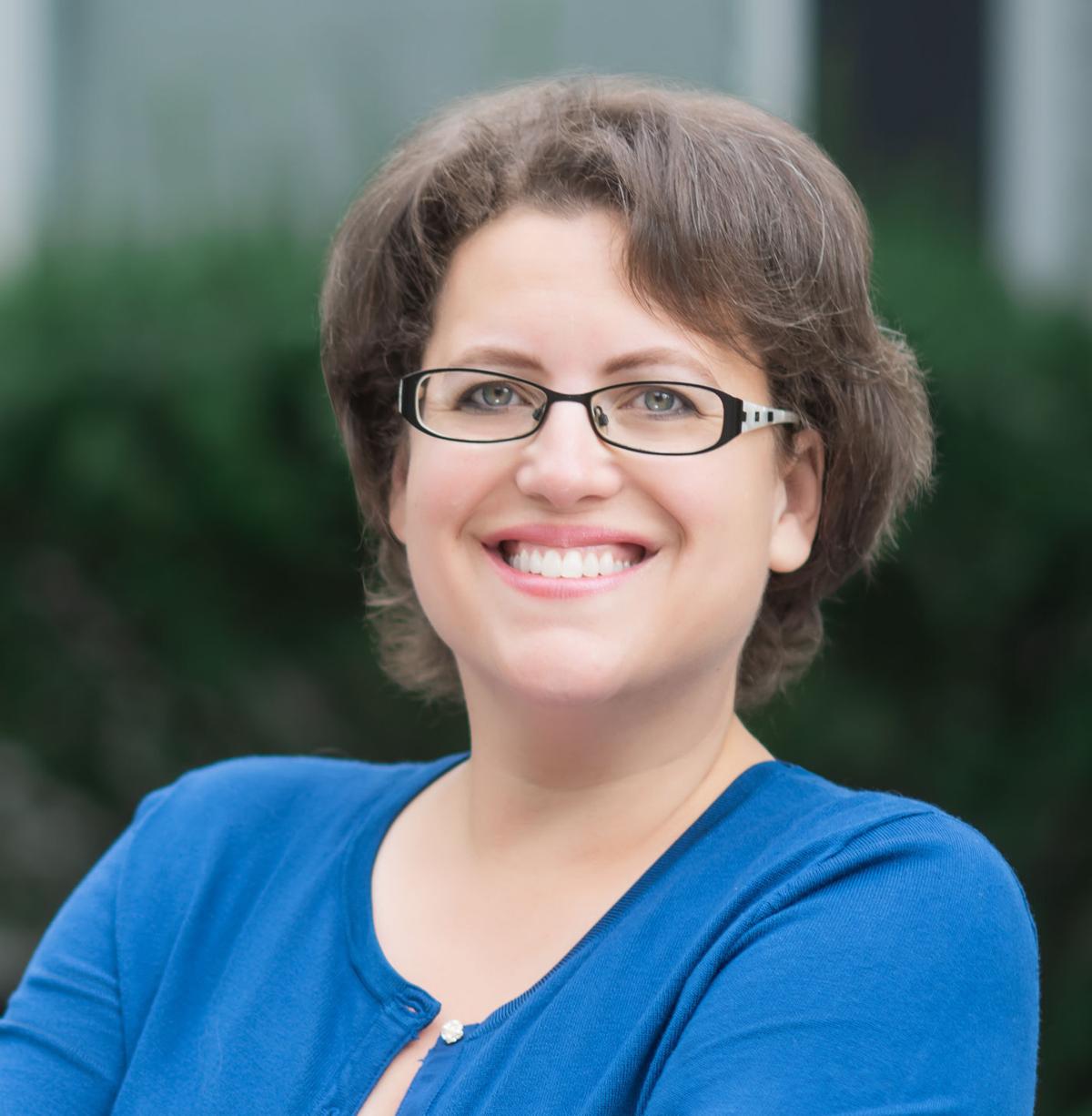 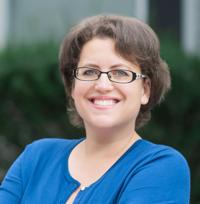 SYRACUSE — Democrat Dana Balter has conceded in the race for the 24th Congressional District seat.

Incumbent Republican John Katko of Camillus has won another two-year term to represent the area that includes all of Wayne County.

In a press release, Balter said the current absentee ballot count “makes it clear that our campaign does not have a path forward.”

“Today, I congratulate Congressman Katko on his victory and hope that in his next term, he will advocate for policies that will help working families in this district,” Balter said. “As I’ve said since the beginning of my campaign, central and western New Yorkers deserve affordable and accessible health care, an economy that works for working people and a political system free from the influence of big money.”

Katko led by more than 55,000 votes after Election Day.

It was Balter’s second unsuccessful attempt to unseat Katko in the Syracuse-centric district.

LEGAL NOTICE Notice of Formation of Derek's Websites and More