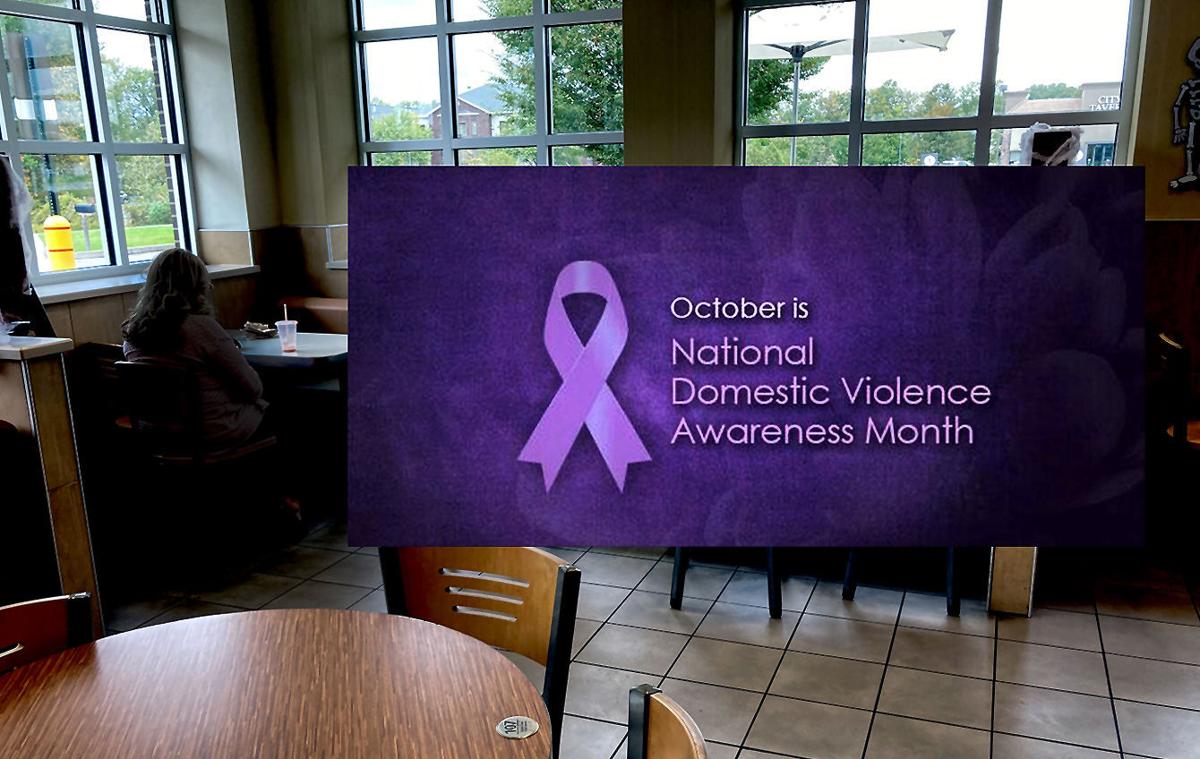 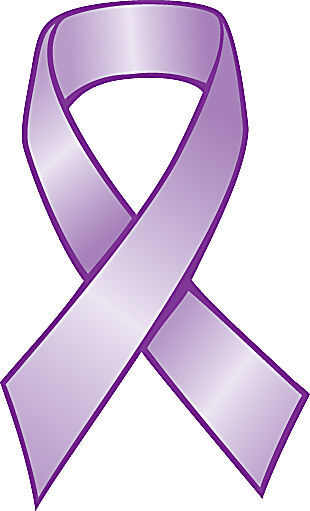 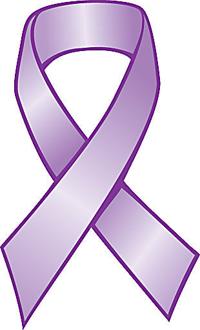 Monday’s front page was certainly an attention-grabber, as its total pink coloring was a nod to Breast Cancer Awareness Month. October is a month that also marks awareness for other issues, including that of domestic violence.

As you may have guessed, Domestic Violence Awareness Month is signified by the color purple.

And, with that, I bring to you the story of Jocelyn. That’s not her real name, as the newspaper strives to protect the identities of victims of domestic violence and sexual assault.

When we met last week, I asked Jocelyn, 49, if she had a name she might like to use rather than her own; that is the one she chose.

The Geneva native has found a new path forward in life. She says she feels she has broken the cycle of being in toxic, abusive relationships. She is not sure if she picked them or they her, but either way, there was a pattern present throughout a lot of her life, resulting in her being with the “wrong” men.

It is not that simple, though. Her marriage wasn’t a case of constant physical abuse. Jocelyn never quite knew if verbal abuse, or a husband punching a hole in the wall or throwing and breaking items in the house, counted as domestic violence. In addition to that, her spouse was controlling with the finances and always questioning where she was and why she did things — even actions as simple as buying a new dress.

She had gone to high school with her husband; they reconnected later in life. Things started out great, she said. He romanced her, opened doors, and, by the second date, already was telling her she was his soulmate.

Being put on a pedestal will make anyone feel special, but in this case, it wasn’t long after they married that things started to change. Even her friends would point out to her that no one should be talked to and treated like he did her. However, it was easier to make excuses for him — he had a bad day, or he was drunk — especially after he would be nicer the next day.

He would want to know who she was on the phone with, occasionally grab and push her, even block her car to prevent her from leaving.

Even then she wasn’t sure if she was considered a victim of domestic violence. She now realizes she was in denial.

Jocelyn and her husband were together 14 years. It’s been five years since she freed herself from that situation — and how that occurred might be of importance to anyone reading this who feels they are in a similar situation.

By starting to really question what was going on in her life, Jocelyn began to look up various websites. Ultimately, she felt, education was the key toward better decisions.

It took the right moment to find the courage to get in her car, drive away, and call a domestic violence hotline. Jocelyn later found out that all the local agencies work together when help is needed.

When someone like Jocelyn calls the hotline (1-800-695-0390), it will be answered. Always. The hotline is available 24/7. And, there will not be a call back in order to protect the victim from anyone knowing who called.

After Jocelyn’s initial call, the folks at Family Counseling Center of the Finger Lakes took action. They were by her side throughout the whole process, and helped to obtain a restraining order against her abuser. They accompanied her to court. They did not charge a fee. They did whatever was necessary to meet the needs of a victim — in a safe and confidential manner. And, in Jocelyn’s case, it “changed her life”.

Continued therapy has put Jocelyn in a better, happier place. She has moved out of the Geneva area. She is now in a healthy relationship with a man who trusts, respects and loves her. It took a while for her to feel safe with another guy, but that is where education and therapy have been immensely helpful.

The signs she once ignored? She feels confident now she would recognize them.

According to the Partnership Against Domestic Violence, a woman is beaten in the United States every nine seconds; one in four women will be targeted by an abusive partner in their lifetime; and almost one out of five, or 16.3%, of murder victims were killed by an intimate partner. Violence against women occurs predominantly behind closed doors at home and often never reported to police. The latter information comes from the National Intimate Partner and Sexual Violence Survey’s 2010 Summary Report.

Family Counseling Service of the Finger Lakes serves Ontario, Seneca, Wayne, & Yates Counties. Do not hesitate to call their Domestic Violence Hotline at 1-800-695-0390.

• The Middletown Press reported Oct. 18 the superintendent in that downstate city’s school district asked for and was granted a leave of absence. According to the paper, Michael Conner was granted family medical leave. The Press said the request came three days after Mayor Ben Florsheim and the Middletown Common Council called for an investigation into allegations against unspecified persons “regarding conduct at the Middletown Board of Education” after unions representing school employees asked for city assistance in dealing with allegations of “harassment, intimidation and retaliation.” Conner worked with Patricia Garcia for a period of time at Windham (Conn.) Public Schools. Conner was assistant superintendent of teaching, learning and leadership there before leaving in 2015, while Garcia was hired as Windham superintendent of schools in the fall of 2014. Garcia is on paid administrative leave from her post as Geneva city school district superintendent while an outside investigator looks into a complaint about her that was submitted to the school board.

• A Finger Lakes Health employee, and one of the anonymous sources cited in “All is Not Well at Soldiers & Sailors” (Times, Oct. 16 and 18), said a number of people have left the Penn Yan hospital since the two-part series was published.