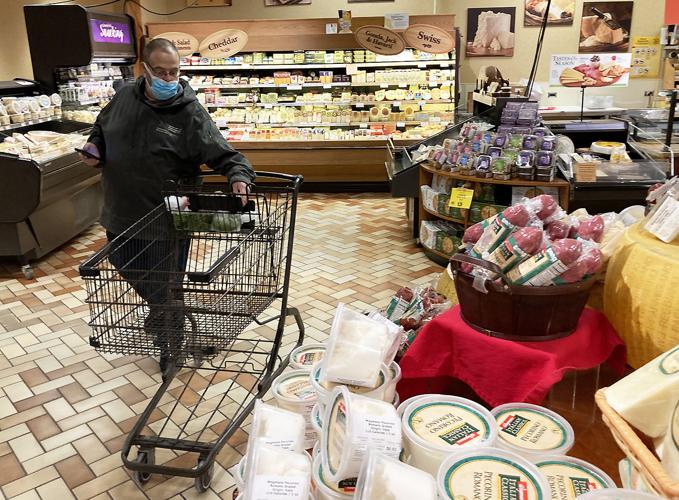 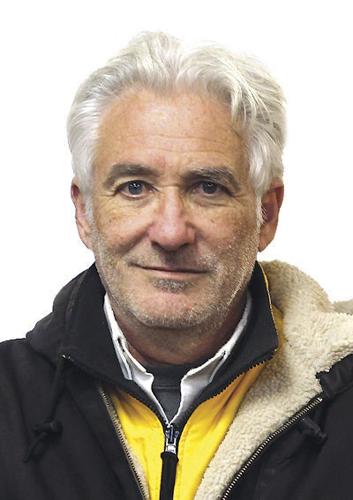 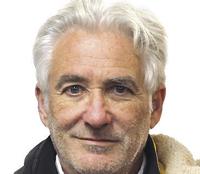 My history of evaluating future trends has never been very good.

In the 1980s I had a chance to get in on the ground floor (i.e. buy stock) for the “next big thing” — cell phones. At the time, the only cell phones were big, bulky, expensive models that were installed in cars. I never had the foresight to see them being sized and priced for mainstream use.

I had similar bad judgment about the prospects of food delivery services such as DoorDash and Instacart ever becoming so popular with the mainstream consumer. Why would people in places like the Finger Lakes pay a fee and tip for food when it is so easy to drive a few miles to get it? I was wrong again — although I have yet to use any such delivery service.

A co-worker at the Finger Lakes Times ordered a pint of soup from Man Yuan Chinese Restaurant recently and had it delivered — even though the business is just one block away. The delivery fee: $1.

To give readers a better idea about this fairly new industry, I followed Instacart deliveryman Bill McIntyre of Waterloo as he shopped at Wegmans for an order he was delivering to Penn Yan.

Bill, 54, used to work at the Times in our Circulation Department. He was one of the first people in our area to apply to and work for Instacart and has been doing so for five years. When asked why not DoorDash, he said he found the pay structure at Instacart better.

As Bill tells it, it is important to be good at this job to be successful. Customer satisfaction is key. After every 30 or so orders, his customer satisfaction numbers are evaluated. He has a rating of 5, which is the highest. The benefit of this is that only those with a 5 rating get first look and choice of orders placed — which they receive by one of those aforementioned cell phones.

One complaint recently dropped Bill to 4.98 and off the first-dibs crew, but he is back at 5.

What makes for a 5 rating? Timely delivery, produce being fresh, and food not being over-packed. That is why the checkout cashiers at the various places become so important for him. Enough so that Bill is well aware of who packs orders well and who doesn’t at all the locales he frequents. Someone who places bread or delicate items haphazardly in a bag’s bottom is someone he avoids.

How well does Bill do? On a slow week he might make $900. During the height of Covid-19 last year, he was raking in about $2,400 a week. Instacart also pays him 60 cents a mile from store to delivery destination.

Clearly, the coronavirus pandemic has been a boon for this industry, as many have been wary about going to places with a lot of people around — like Wegmans.

It should be noted that in New York, people receiving food stamps are now eligible to use Instacart, although customers have to pay a delivery fee and tip. Bill estimates 40% of his deliveries now go to Section 8 Housing Choice Voucher Program participants. The delivery fee is based on the number of items purchased and whether they are heavy, like a case of soda or water.

Bill claims that unlike DoorDash, Instacart requires a photo and background check.

One of the keys to his success is efficiency. If he has finished a delivery in Seneca Falls and sees a notice for a delivery to Penn Yan for $15, he will turn it down because it is not cost-effective.

I decided to look online and insert “the next big thing” to see what else I can expect to be wrong about in the future (2022-40). These were the results: affective AI, smart homes, genetic predictions, graphene, nanorobotics and smart tattoos, to name a few.

The Seneca County Board of Supervisors has heard from the opposing sides within the Cayuga Nation in the past month. Do you believe the county should work with the leader recognized by the U.S. government (Clint Halftown) or the leaders selected by the tribe’s clan mothers (Sachem Samuel George et al.)?