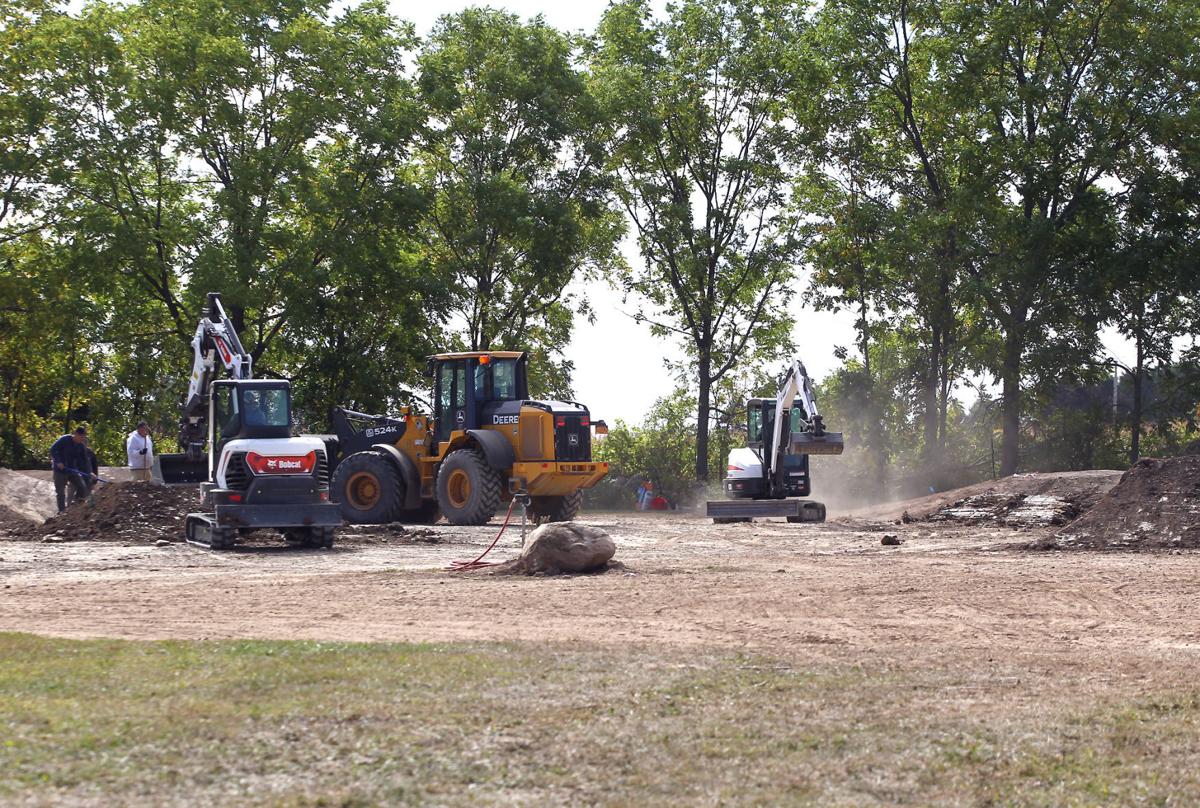 Work started recently on a community bike park behind the Geneva Town Hall on County Road 6. 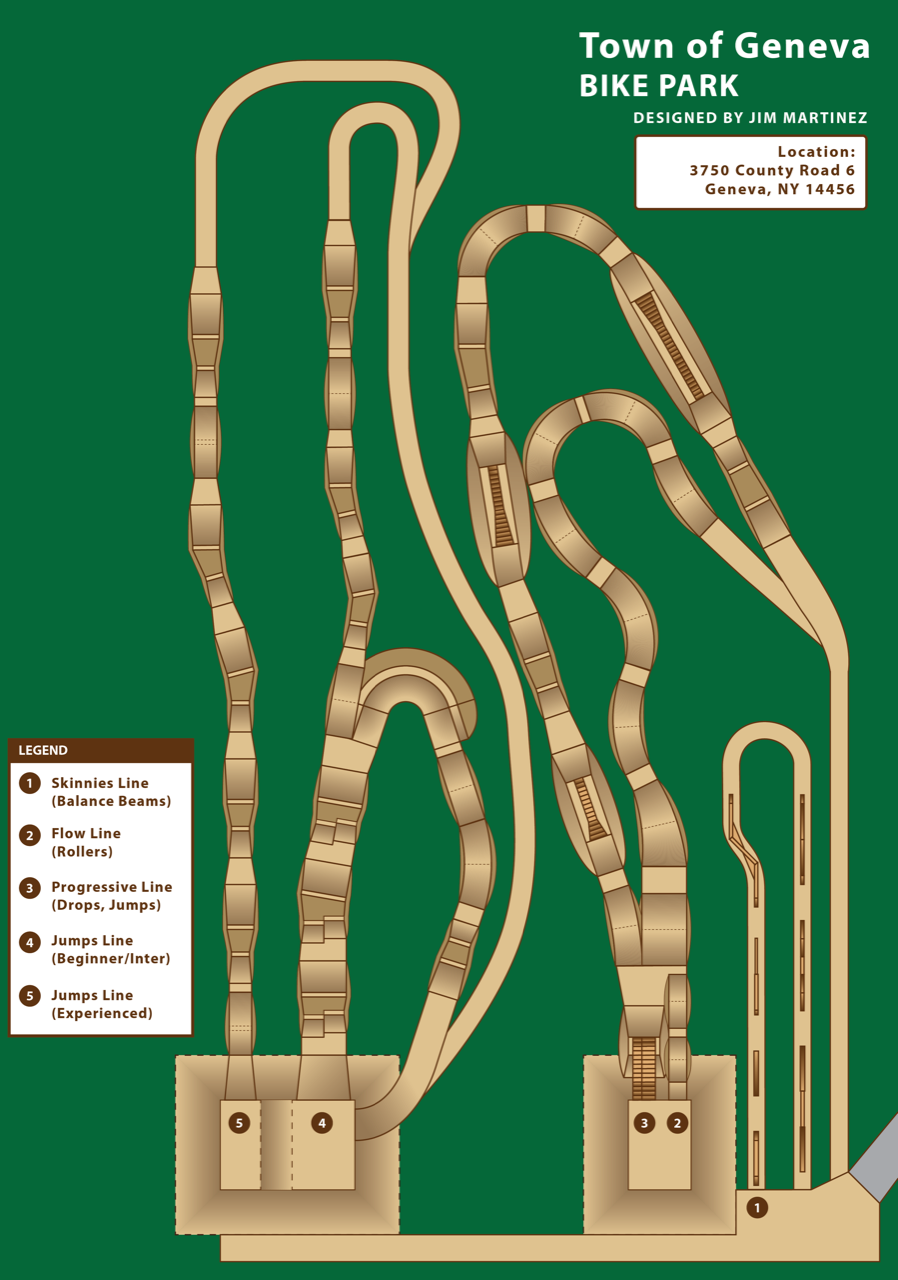 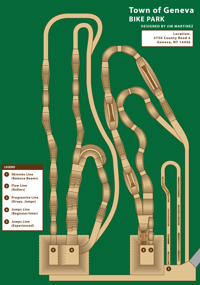 The bike park behind the Geneva Town Hall will feature several courses for riders of all ages and experience. 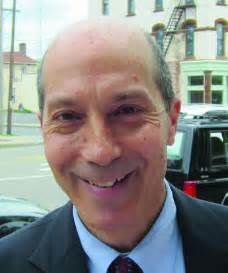 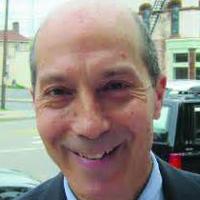 Work started recently on a community bike park behind the Geneva Town Hall on County Road 6.

The bike park behind the Geneva Town Hall will feature several courses for riders of all ages and experience.

GENEVA — Over the course of the next month or so, a project that was a mere suggestion about two years ago will come to fruition.

Site work started recently on a community bike park behind the Geneva Town Hall on County Road 6. Volunteers began construction Saturday and will continue over the next several weekends.

Town Supervisor Mark Venuti said town officials and residents formed a committee a couple of years ago to put in some kind of park behind the town hall, and resident Bev Young suggested a bike park at one of the first meetings.

“There are a lot of playgrounds in this area, but no bike park,” Venuti said. “We went online and started looking at them, and found out they are pretty cool. This is going to be a great addition to the area.”

Town resident Jim Hogan, owner of the Geneva Bicycle Center on Exchange Street, was also on board from the start and sketched out a rough design. However, little else was done until recently, when the committee learned bike course designer James Martinez of Nassau County had overseen projects in Victor and, more recently, in Naples.

“No one was really in charge back then, then we heard about James and the park in Naples. We checked him out and asked for a proposal,” Venuti said. “This is how we are going to get across the finish line, and the price is reasonable.”

Venuti said Hogan made the lead donation of $2,000 for the park, and the Town Board approved the rest of the funding recently.

“I view this as another community playground of sorts, but in a much different way. This will be used by more people than you might imagine,” Hogan said. “These bike parks are very popular in big cities in the west. A number of my customers have made smaller versions in their backyards.”

The park, geared toward mountain or BMX bikes, is designed for riders of all ages and skill levels. It includes a progression of courses and has features made out of dirt, wood and large tires. There are jumps, berms, bridges, drops, and balance beams.

“This will be fun for a large amount of people, not just experienced bike riders,” Martinez said. “We are talking kids as young as 4 or 5 up to people that could be 75. I did one in a public park in Queens and saw a 72-year-old cruising along.”

Venuti said town highway crews, with help from city Department of Public Works employees, started site work Thursday and did the “heavy lifting” that day and Friday, putting up some apparatus. The volunteers, including area residents and a crew from Hobart and William Smith Colleges, took over from there.

The park, next to a community garden behind the town hall, could be complete sometime next month. Signage will be installed, and Venuti said the park will be accessible at all times before dark.

Future plans for the area include a pavilion and a box lacrosse/soccer field.

“The bike park will have something for everybody and be unique to the area,” Venuti said.

“You don’t need to have a lot of skill and can ride at your own intensity. These are a lot of fun,” said Hogan, who has ridden on a number of bike parks. “What is going to happen is people are going to take their kids up there, see what it’s about, then grab their mountain bike and head up there.”