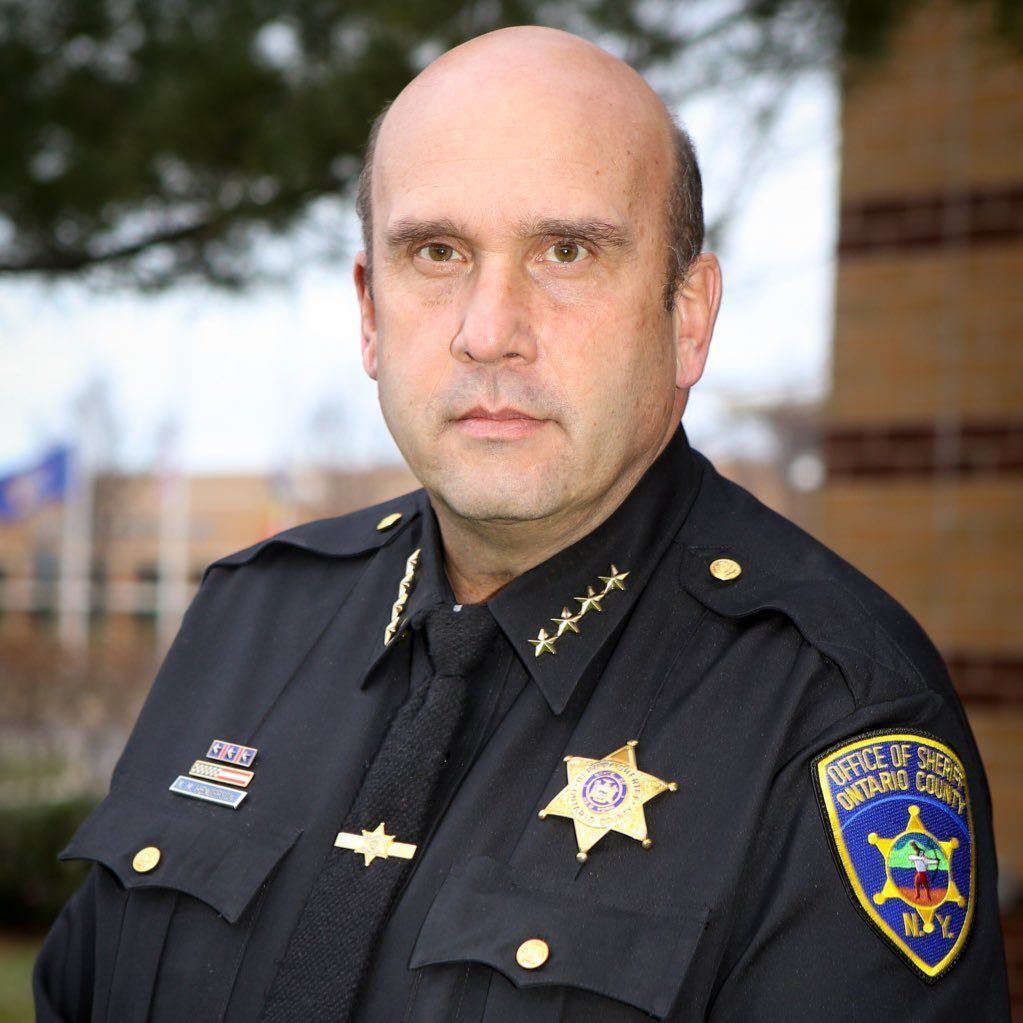 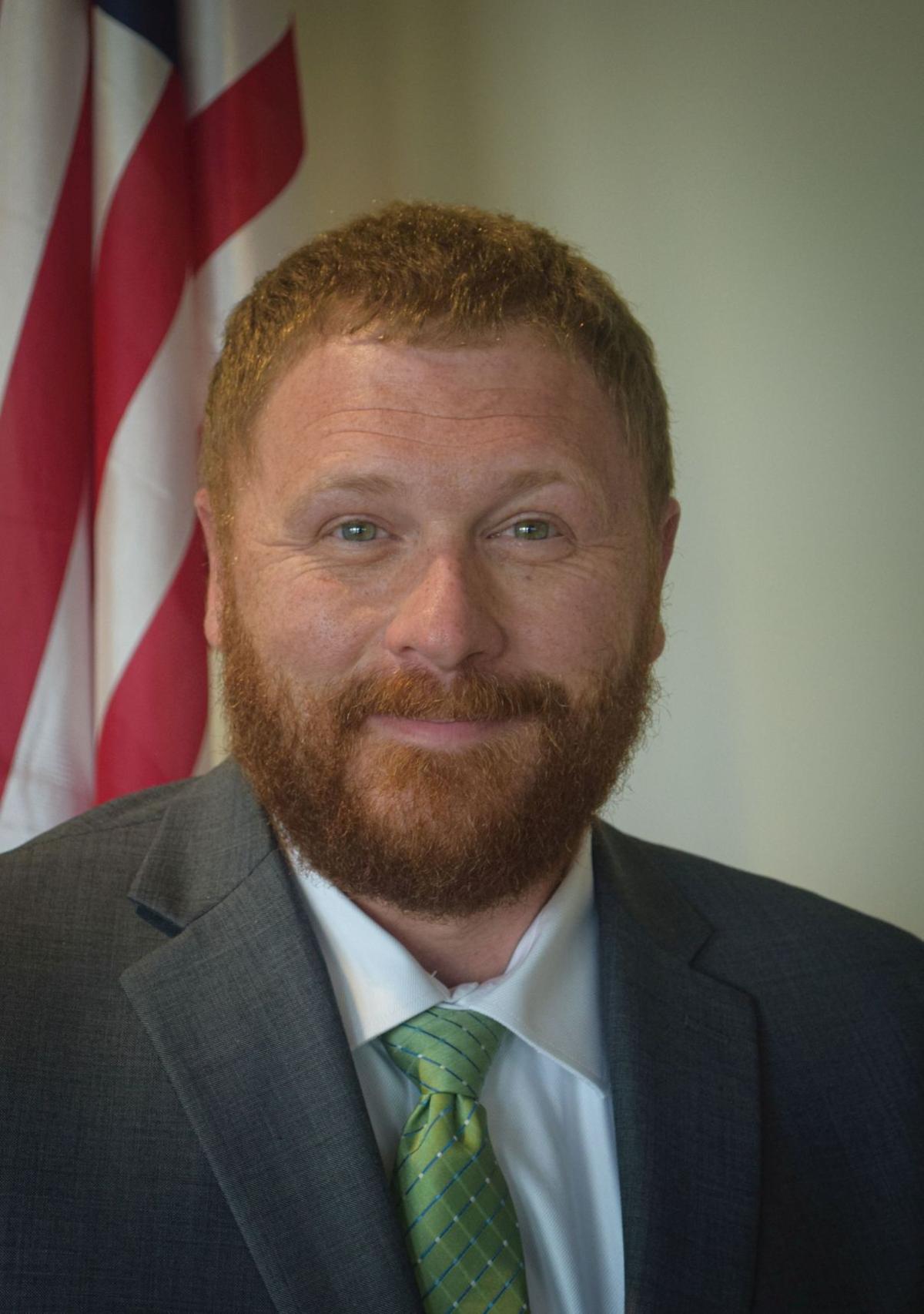 CANANDAIGUA — The Ontario County Board of Supervisors has overwhelmingly approved two measures related to the controversy involving Sheriff Kevin Henderson.

Following an executive session at a special meeting Thursday, the board agreed to appoint a committee to investigate Henderson and certain members of his administration. The only dissenting vote was from Geneva city Supervisor Lou Guard, who also voted against the resolution at the board’s public safety committee meeting Wednesday.

Guard said he does not want to comment on his vote at this time.

The investigation committee will have subpoena powers. It will be chaired by West Bloomfield Supervisor Todd Campbell and include supervisors Peter Ingalsbe (Farmington), Dan Marshall (South Bristol), Kris Singer (Canadice) and Dom Vedora (city of Geneva).

Also Thursday, the board unanimously approved an emergency communications task force that will consider whether management of the 911 Center should be independent of the sheriff’s office.

The task force will include members of the Geneva and Canandaigua police and fire departments, ambulance personnel, a representative from each fire district in the county, and a sheriff’s office representative. It will submit a report by July 1 of next year.

A rift between the sheriff and county officials went public Tuesday, when Henderson sent a news release saying he was asked to resign — under the threat of retaliation — this week. He said he will not resign, although Undersheriff Dave Frasca did.

Later that day, county Administrator Chris DeBolt sent a news release saying the board started an independent investigation of the sheriff’s office following numerous complaints last year. He called the results of that probe “extremely concerning” and said it highlighted poor leadership and low morale in the sheriff’s office.

Also Tuesday, the Times received an email from the office of Monroe County District Attorney Sandra Doorley, who in January was appointed special prosecutor by state Supreme Court Justice Craig Doran to investigate potential criminal and/or public corruption matters in the sheriff’s office.

Doorley focused on the county jail, in particular two corrections officers whose names were redacted in a letter to Henderson.

Doorley said her investigation revealed inappropriate conduct by the officers with female inmates dating back to the prior sheriff’s administration, and inappropriate relationships with the women while they were in jail and after they were released.

Doorley said those findings were given to Henderson and she recommended the officers should be fired. She added that while she saw the potential for criminal charges, the women were reluctant to testify.

Doorley added that Henderson agreed with her recommendation and acted accordingly in suspending the corrections officers.

On Friday, DeBolt said the county’s probe of the sheriff’s office was separate from Doorley’s.

“Our investigation concerned revelations of a pervasive environment of employees subjected to inappropriate behavior. I don’t want to get into specifics, because these employees are very concerned about retaliation,” DeBolt said. “It was a pretty humiliating experience and I don’t want them to relive it ... so we are treading lightly here. However, we want to hold the sheriff accountable and his office.”