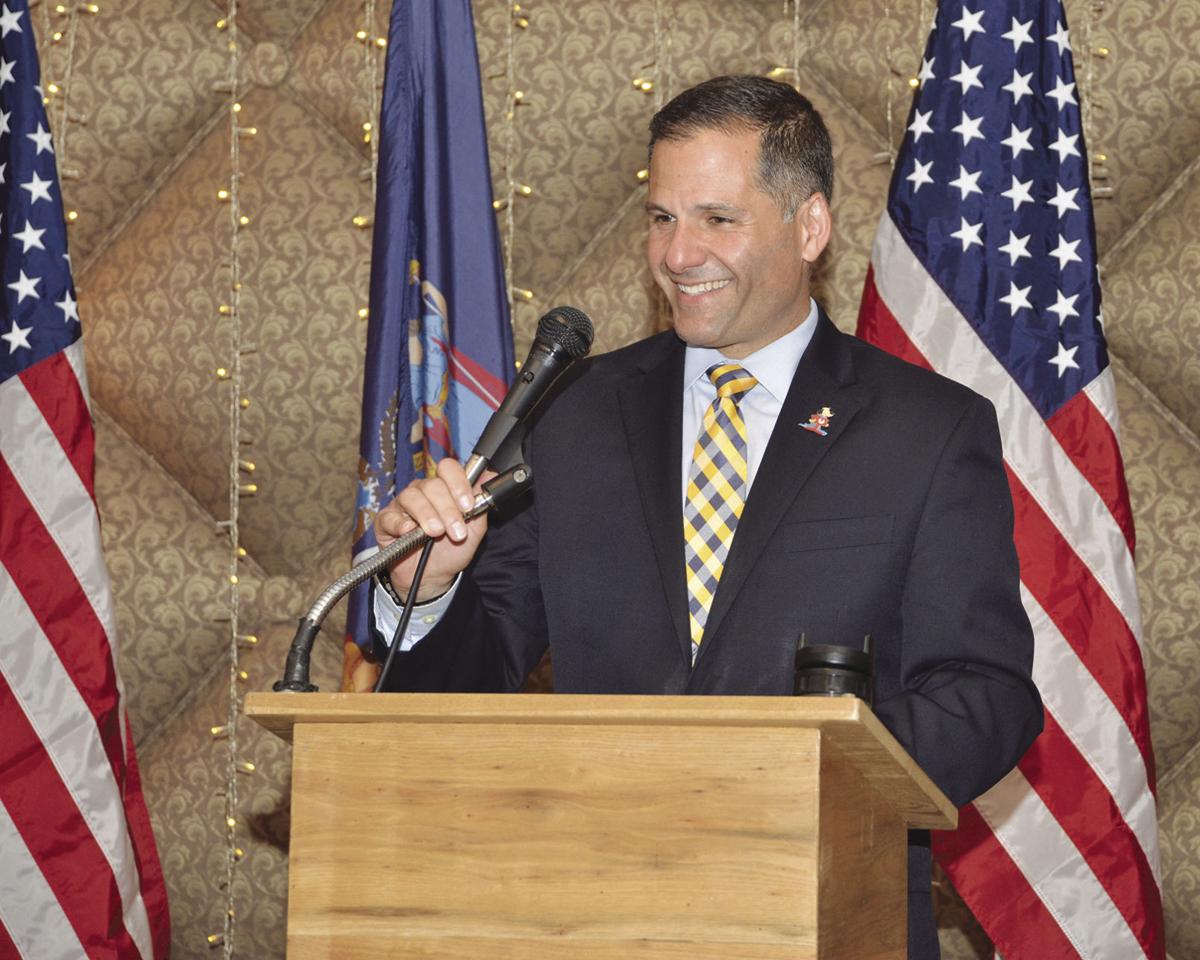 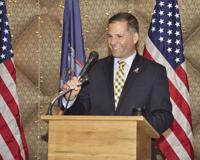 Marc Molinaro, candidate for governor of New York, addresses a crowd of almost 300 people at the annual Constitution Day Dinner presented by the Ontario County Republican Committee at Club 86 in Geneva. 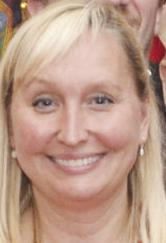 “Andrew Cuomo is not the government. The people of New York are the government and this November we’re taking it back,” Molinaro told a cheering audience of almost 300 people at Club 86. “The system is rigged against New Yorkers. The governor has led the most corrupt government … trading support for contributions. If we wonder if the deck is stacked against us, it’s because it is.”

He added that “for seven years, this governor has made New York the highest taxed state in America. More than one million people have left New York because the governor spends more and borrows more than we can afford.”

Molinaro strongly disagreed with Cuomo’s recent statement that America “was never that great.”

“It was pretty darn great for lots and lots of people,” Molinaro said. “The fact that my governor doesn’t understand that is a shame. Together we’ll give the people of New York something to believe in again”

Wofford, a Buffalo native who is now with a New York City law firm, said, “We need politicians who are doing the right thing and not politicians who fill up their pockets and not ours.”

He pledged to be an independent attorney general who will look out for the people of the state and not beat up on business.

Trichter, who has worked in public finance and investment banking, maintains that the current comptroller is not protecting New Yorkers and is “waging war” against business.

Noting that the comptroller is the sole trustee of the $200 billion state pension fund, he vowed “to treat the fund as if it belongs to the people, not to me.” Trichter said he would reject the state budget if he does not believe it is “fiscally sound.”

LEGAL NOTICE Notice of Formation of Kenjon, LLC. Art. of