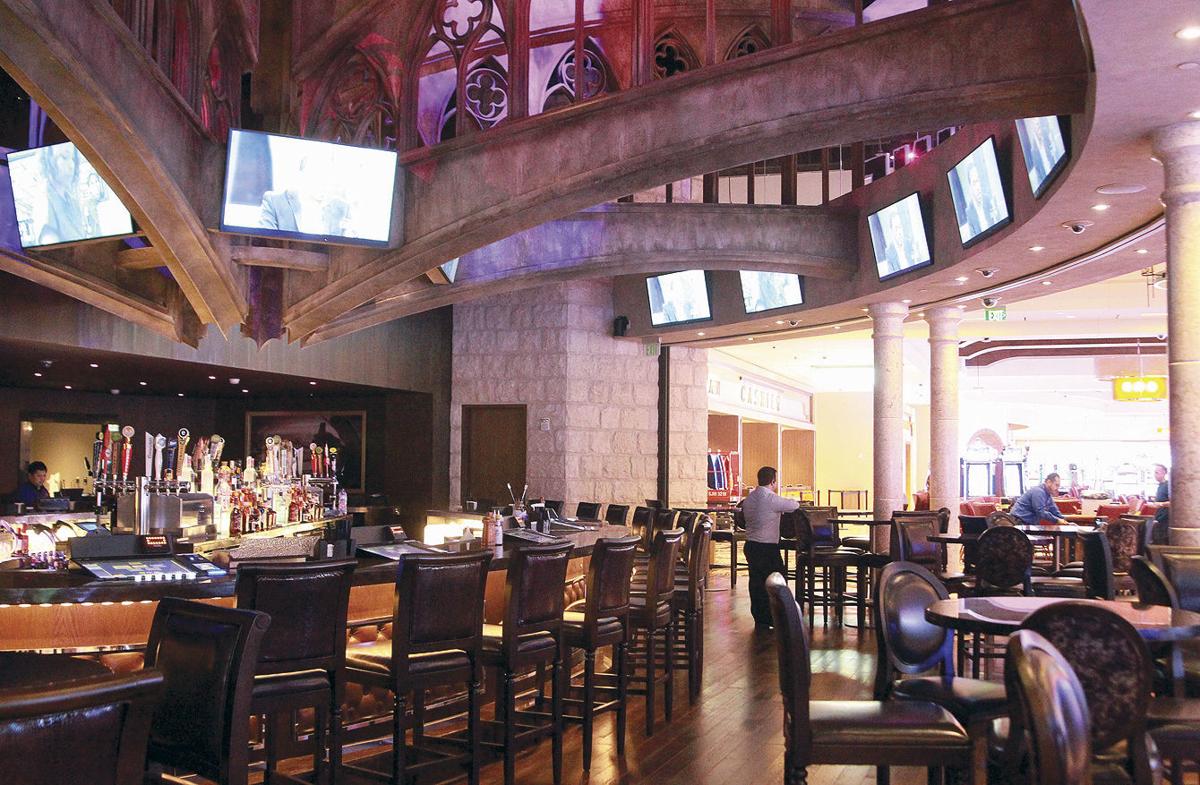 The entrance to The Vine, the 2,400-person entertainment venue and restaurant and bar at del Lago. 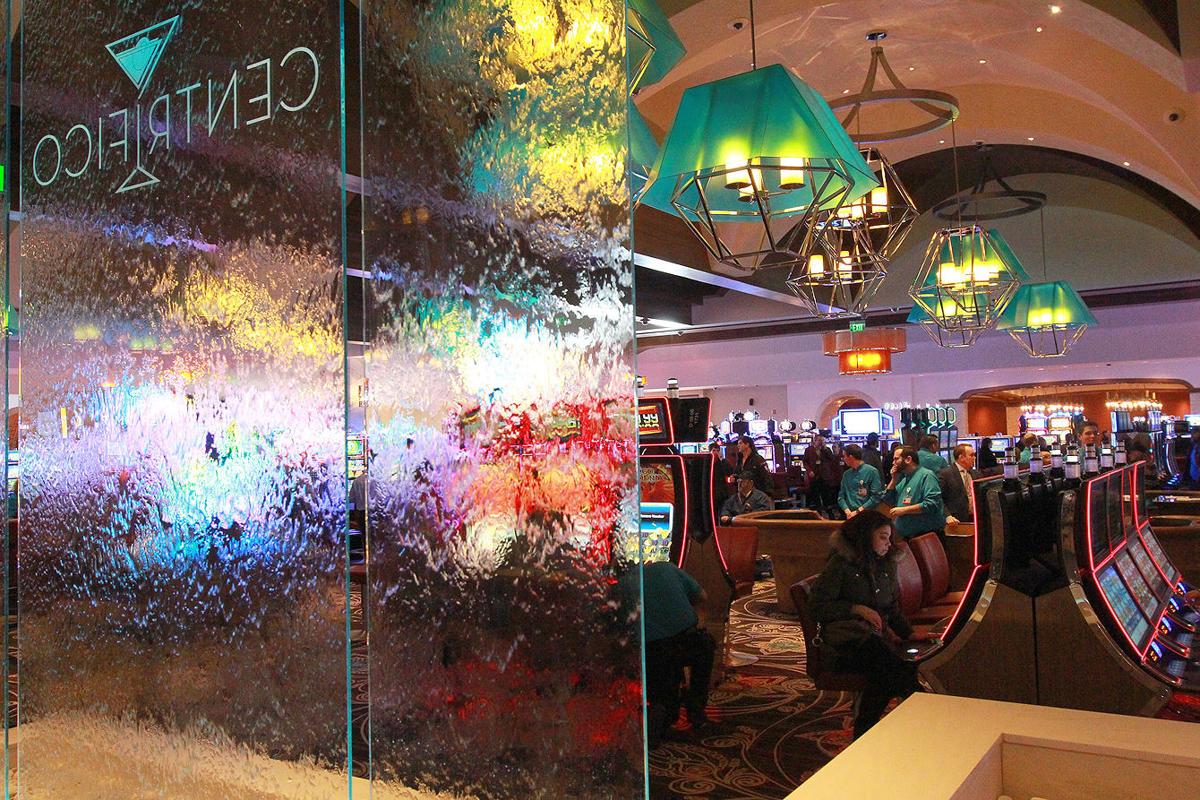 The entrance to The Vine, the 2,400-person entertainment venue and restaurant and bar at del Lago.

TYRE — The CEO of del Lago Resort & Casino said Thursday the facility that cost in the neighborhood of $440 million to build “has not met all benchmarks laid out when we first opened our doors in February 2017.”

However, Brent Stevens was quick to point out del Lago is achieving many of its objectives.

“Our economic and fiscal impact study has shown that we are fulfilling New York state’s vision of spurring local economic activity by generating revenue and creating rewarding, higher-than-average wages across all industries in the area,” Stevens said.

Casino officials said del Lago’s total fiscal impact in 2019 was $270 million. That figure is according to a study indicating that del Lago generated $157 million in gaming revenue and $113 million in non-gaming monies last year, with much of the latter extending beyond the Route 414 facility. The report stated the casino provided assistance to local municipalities and supported both local and regional businesses and organizations by deploying resources to make much-needed investments.

They also made monetary contributions to the community.

The report said payments made by the casino to Seneca County, the town of Tyre, and the Waterloo Central School District “have also significantly lowered the tax rate for residents and businesses.”

Other highlights of the report:

• During construction, the company employed 1,178 people, mostly union workers whose pay reflected higher-than-average wages and access to benefits such as health insurance.

• There has been a 76.3 percent increase in accommodation and food-service salaries, compared with a regional increase of 19.69 percent. Company officials said this is an average increase of $12,347 per job.

• Recreation and retail wages have increased significantly faster in Seneca County than the rest of the region. Overall, average earnings across all sectors has risen by just over 41 percent between 2015 and 2019.

The casino contracted with Camoin Associates of Saratoga to do the independent, third-party study.

Also quoted in the news release was state Sen. Joseph Addabbo, D-15 of Queens, chairman of the Senate Committee on Racing, Gaming and Wagering.

“Through del Lago’s economic and fiscal impact study, it is clear that the casino is providing significant revenue to its region and the state,” Addabbo said. “I am confident that del Lago can build upon its success with the enaction of new legislation, such as mobile sports betting, that will enable the casino to generate additional revenue for the state It is well past time that we take advantage of this supplemental revenue stream and allow our casinos to reach their full potential.”

Assemblyman Gary Pretlow, D-89 of Queens and chairman of the Assembly Committee on Racing and Wagering, also is quoted in the press release.

Del Lago officials said the facility attracted 2 million new visitors to the area. The report said the casino contracted 36 state vendors for amounts over $100,000. Payments to those local vendors was $19.1 million.

“As part of their package, they are encouraging people to come to the casino but also to come and visit the region,” said Gene Pierce, owner of Glenora Wine Cellars and Knapp Winery. “They promote the uniqueness of the Finger Lakes Region and find ways to get people to explore other businesses.”