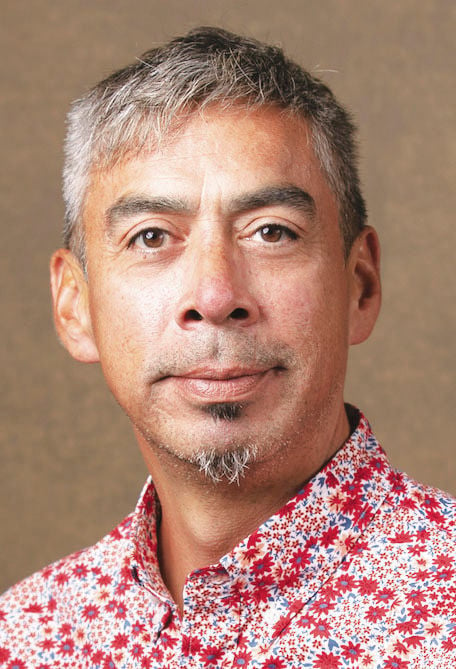 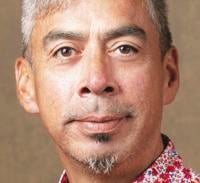 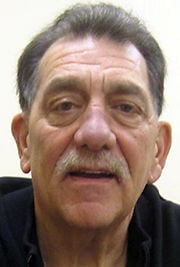 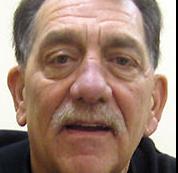 SENECA FALLS — Town officials are being criticized by the Cayuga Nation for allegedly not enforcing town zoning regulations regarding a recently reopened tobacco store at 126 E. Bayard St.

The store and gas station, closed for the past eight years, is owned by the Seneca-Cayuga Tribe of Oklahoma. It has been leased to some members of the Cayuga Nation, headed by Dustin Parker and the John family.

In a letter to Town Supervisor Mike Ferrara, Code Enforcement Officer Richard Stabinsky and Town Attorney Patrick Morrell, an attorney for the Nation disavowed those who opened the store and urged town officials to shut it down for violating zoning laws.

Attorney David DeBruin said failure to close down the store would be “selective and discriminatory enforcement of [town] zoning ordinances.”

The letters adds that if the town does not enforce its zoning laws to shut the business down, then “the Cayuga Nation shall feel free to disregard the town’s zoning ordinances with regard to its own operations and the Cayuga Nation will respond to any enforcement actions by the town against the Nation by raising the defense of the town’s selective and discriminatory enforcement of its zoning ordinance.”

DeBruin’s Sept. 16 letter was preceded by a Sept. 6 letter from another Nation attorney, David Burch Jr., to Stabinsky.

“I am writing on behalf of the Cayuga Nation to advise you that an unlawful retail cigarette store or smokeshop, apparently called Pipekeepers Tobacco & Gas, has opened over the Labor Day weekend in violation of zoning restrictions of the town of Seneca Falls,” Burch wrote.

He said the store is in a one-family residential zone and use of the property for retail is non-conforming. “Moreover, a prior use that was discontinued for 12 consecutive months in any three-year period, terminates any grandfathering of a non-conforming use,” he wrote.

The Pipekeepers store was built on the site of the former Andrews Service Station by the Seneca-Cayuga Tribe of Oklahoma in 2011 and operated for two years until raided by federal agents in 2013. The agents had its untaxed cigarettes seized because the tribe is not recognized by the State of New York.

“Under the code, the facility cannot be reopened for retail or gas station use as such uses are not allowed, even with a special use permit, in an R-1 district,” Burch wrote.

The letter says the store is not owned or operated by the Cayuga Nation and has no affiliation with the Nation.

“As a result, a code enforcement action against the Pipekeepers Tobacco & Gas Store would not be foreclosed by the doctrine of tribal immunity from a lawsuit,” Burch wrote.

He told town officials that neither the store, its owners nor employees has sovereign status. He said Cayuga Nation ordinances provide that only Nation members with Cayuga Nation Council approval may operate businesses under the sovereignty of the Nation.

“Neither the Pipekeepers Tobacco & Gas store nor any of its owners or employees has such approval,” Burch wrote.

Cayuga Nation federally recognized leader Clint Halftown, in a press release, said the store is operated “by a group posing as shadow members of the Cayuga Nation.”

‘”The Pipekeepers operation, operated for the benefit of non-Cayugas and without the Council’s approval, is in a residential neighborhood and prohibited from operating there under the town code,” Halftown said. “Apparently, town officials are looking the other way as they seem to favor the group running the store over the Cayuga Nation. We won’t stand for this type of selective enforcement and favoritism.”

Halftown said as a result of the town’s acceptance of the store, the Nation will explore potential locations throughout this and other residential zones in the town to set up businesses

Ferrara, asked to respond to the letters, said, “There is no official comment at this point in time.”

Dustin Parker said he is the sole operator of the store and is a member of the Heron Clan.

“The Pipekeepers Tobacco & Gas supports the inherent authority of the Cayuga Nation, which is the clan system. This consists of the people, faithkeepers, clanmothers and chiefs,” he said.

In summary, he said the federal representative/tribal administration of Halftown are the points of contact for government-to-government contracts only. “These contracts supplement the welfare, health and education system in the Nation and do not grant authority of governance or commerce,” Parker said.

He said a grand opening of the store is planned for Halloween.

LEGAL NOTICE Notice of formation of JEMKEY, LLC (the "LLC").