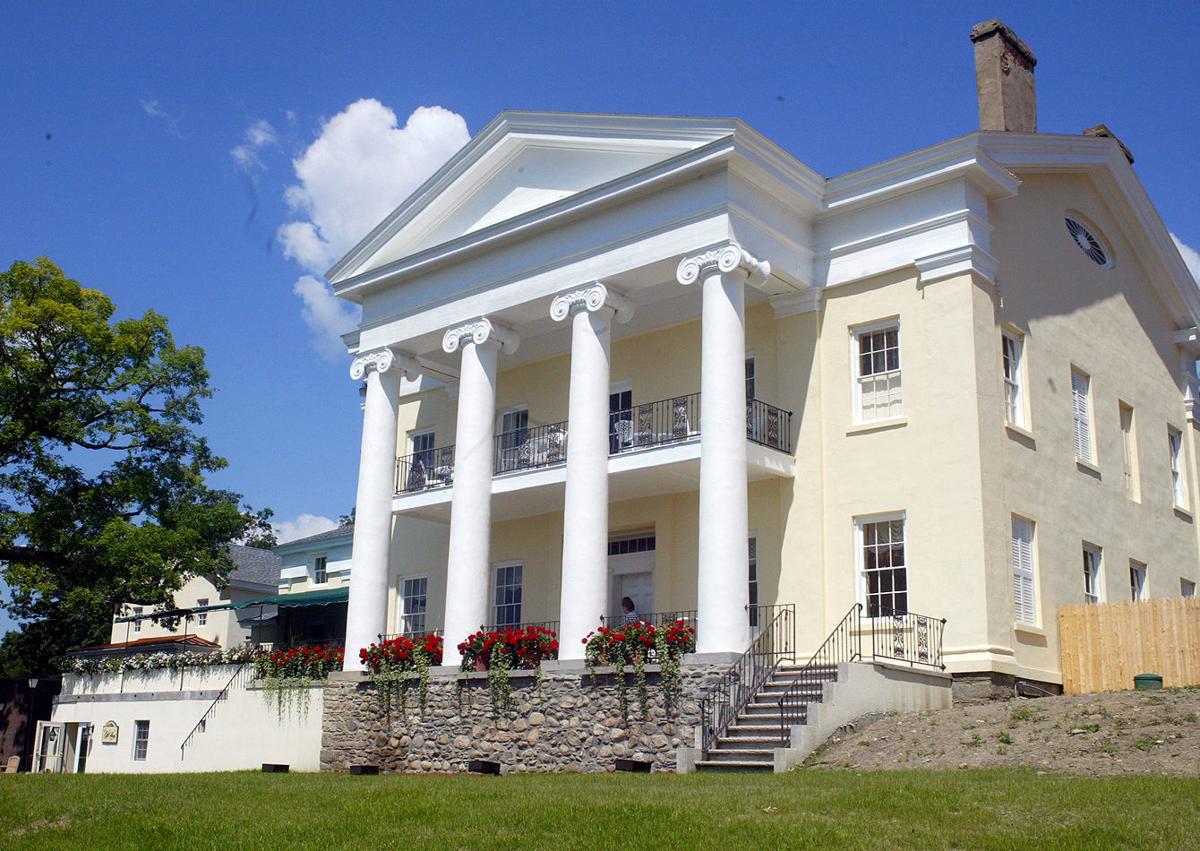 The Esperanza Mansion, a national historic landmark, overlooks Keuka Lake. A ribbon-cutting ceremony to celebrate the mansion’s reopening is scheduled for Saturday. 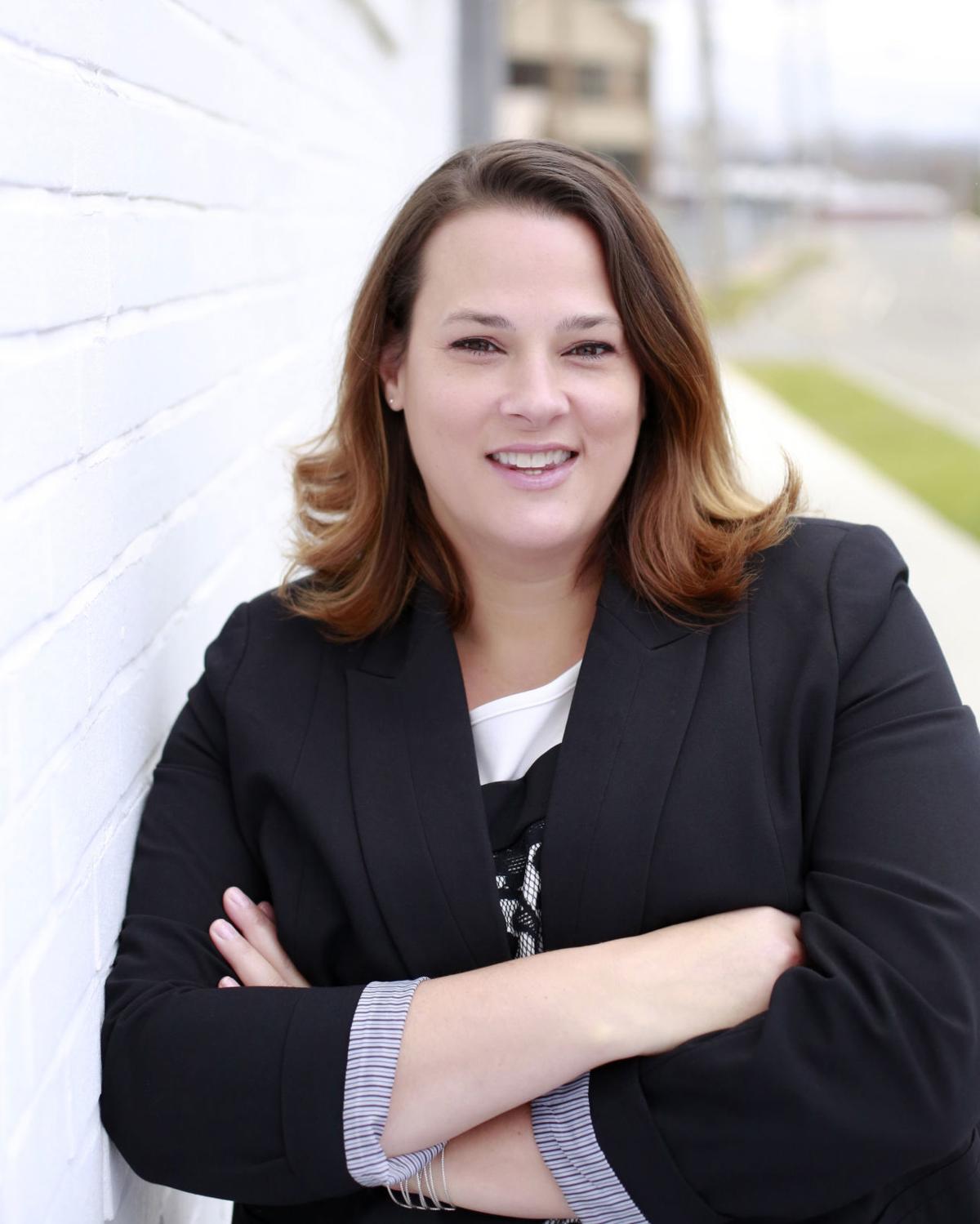 JERUSALEM — Nearly three years after the doors were closed, one of Yates County’s most cherished destinations is back in business.

A ribbon-cutting ceremony is scheduled for 2 p.m. Saturday to mark the re-opening of Esperanza Mansion.

“We are so excited to have Esperanza Mansion reopen after many years of being closed. We are thankful to the owners for their vested interest in restoring this beautiful iconic building for its many future guests,” said Jessica Bacher, president and CEO of the Yates County Chamber of Commerce. “Our community is abuzz with anticipation for the grand opening and to see what the future will hold for this amazing venue in the Finger Lakes.”

Todd and Mary Alexander bought the historic, scenic mansion at a public auction last November. They could not be reached for comment.

Rochester-based Genesee Regional Bank bought the mansion for $100 at a public foreclosure sale earlier in 2018. It was owned before that by Dave Wegman, but the bank foreclosed on the property in 2016.

Esperanza was built in 1838 by John Nicholas Rose, a farmer from Virginia who became one of Yates County’s wealthiest citizens. Rose and his family lived on the estate overlooking Keuka Lake until 1870.

It was an art gallery, a winery, and a bed-and-breakfast over the years. However, the mansion — which is listed as a national historical landmark — had deteriorated until Wegman bought the property in 2002.

He renovated it into a banquet venue and 22-room inn that opened the following year. Esperanza hosted numerous weddings in the 14 years Wegman owned it, but he announced in 2016 that he wanted to retire and sell the property. The bank later filed foreclosure proceedings.