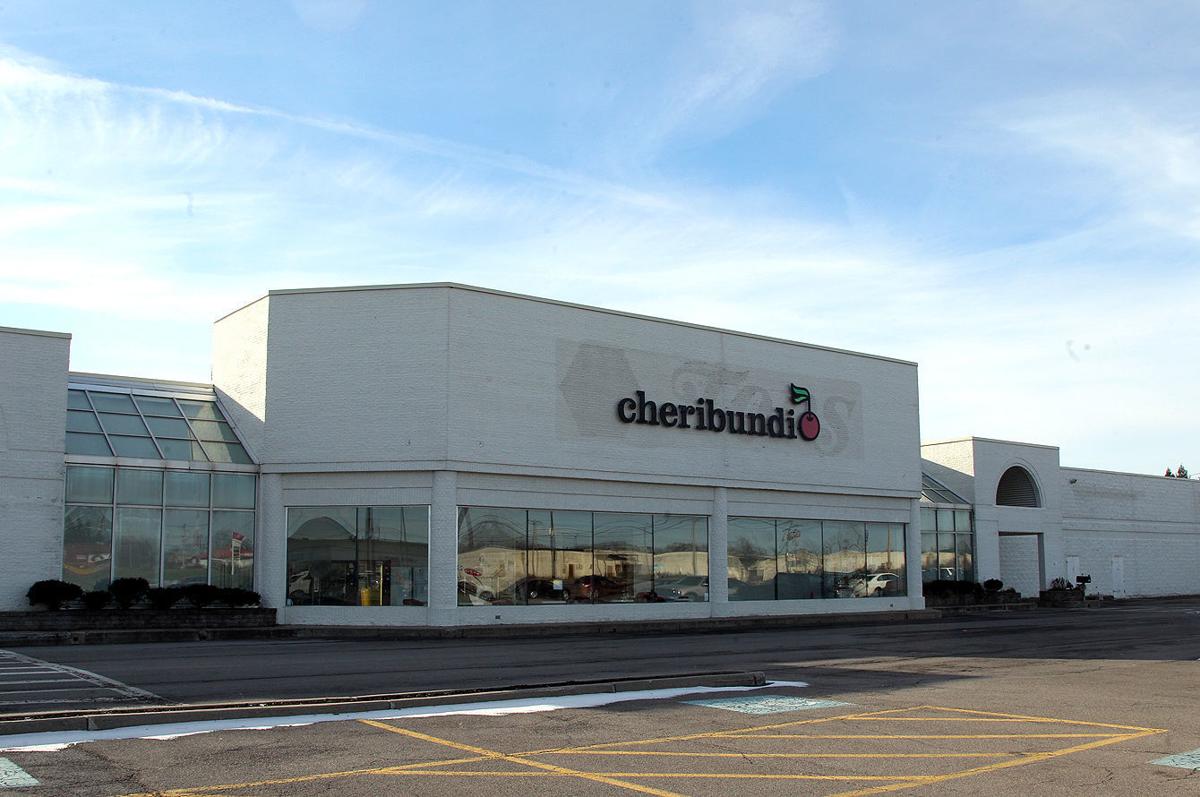 The Cheribundi processing plant has been in the former Tops supermarket building off Route 14A in Geneva since 2016. The company is moving its manufacturing operations to Michigan soon. 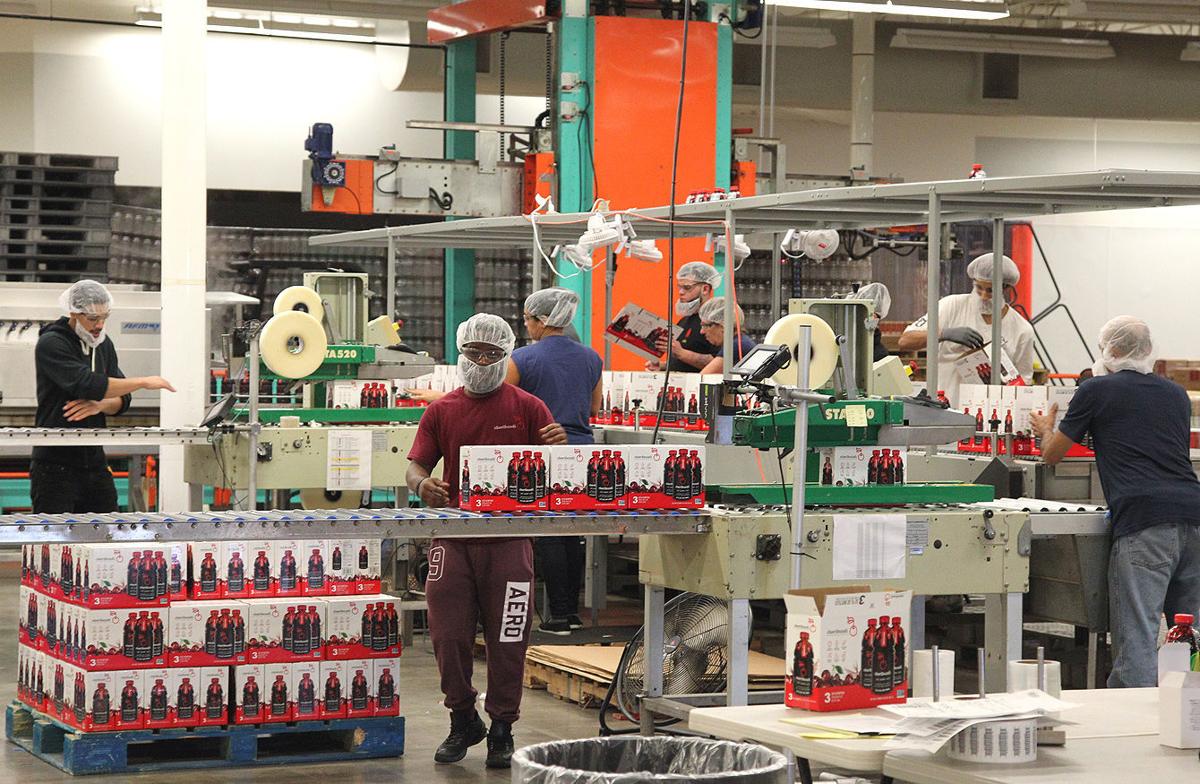 This is an interior shot of the Cheribundi processing plant in Geneva.

The Cheribundi processing plant has been in the former Tops supermarket building off Route 14A in Geneva since 2016. The company is moving its manufacturing operations to Michigan soon.

This is an interior shot of the Cheribundi processing plant in Geneva.

GENEVA — Ontario County’s longtime economic developer was clearly disappointed upon hearing that one of the nation’s largest producers of tart cherry juice would be shutting down its Geneva manufacturing plant soon.

“I’m surprised and disappointed ... but I’m also a realist,” Mike Manikowski said Friday after Cheribundi announced its juice will be made in Michigan by another company. “This is a trend for this type of product. It might be something I would do if I was in their shoes.”

The Geneva plant is in the former Tops supermarket building off Route 14A. In a press release, officials said Cheribundi will be closing part of the plant next week and transition manufacturing to Shelby, Michigan, where processing will be contracted to an unnamed major manufacturing company.

Cheribundi has operated out of Geneva for more than 10 years, first at the Tech Farm off County Road 6 before moving to Route 14A in late 2016. It uses tart cherries from New York — most from Wayne County — and Michigan.

Mike Hagan, Cheribundi’s chief executive officer, said over the past several years the company has identified significant supply chain inefficiencies and expenses that justified a change from self-manufacturing to contracting.

“This was not an easy decision. Our core unit economics was not sustainable, and the only path forward was integration with a processor of significant scale, allowing Cheribundi to leverage and reduce cost of sales,” Hagan said in the press release. “This will allow Cheribundi to survive, thrive, and be more competitive in the marketplace.”

The press release announcing the move came from Florida-based Sara Brady Public Relations. Brady said Hagan was not available for additional comment Friday, but was willing to discuss the move in more detail later this week.

Hagan said administrative offices will remain in Geneva and some manufacturing workers have been offered jobs in Michigan. The remaining manufacturing employees will get severance packages.

“Our employees have played a key role in the success of Cheribundi,” Hagan said. “We are grateful for all they have done and for the support we have always received from the entire Geneva and Finger Lakes communities.”

Hagan said the company will start breaking down local operations this week.

Manikowski, who was at the Cheribundi plant several months ago, said the company had about 50 manufacturing jobs there.

“I understand their need for production purposes and farming it out to a co-packer. I am a little surprised they could not find a co-packer here, but maybe they could not or didn’t look for one,” said Manikowski, adding that he hopes to talk to Hagan soon. “Who knows how many employees will continue working for them? Some of them have been working at Cheribundi since the start.”

“The county helped incubate Cheribundi and provided financial assistance, and they paid everything back in full several years ago,” Manikowski added. “They also created the jobs they said they were going to. Yes, I’m very disappointed, but I also try to keep it in context. They honored their commitments.”

The company was founded in 2004 by John Davey. After quitting his job as a Wall Street banker in 2006, Davey worked with Cornell food scientist Olga Padilla-Zakour — who directs the Food Venture Center at Cornell AgriTech in Geneva — to develop an all-natural tart cherry juice.

The resulting product was named CherryPharm, as the drink retained what are believed to be pain prevention and muscle damage recovery properties of sour cherries. CherryPharm rebranded as Cheribundi in 2012.

Cheribundi is distributed at major retailers across the United States. In addition to online sales, the company sells to more than 280 professional and collegiate sports teams.