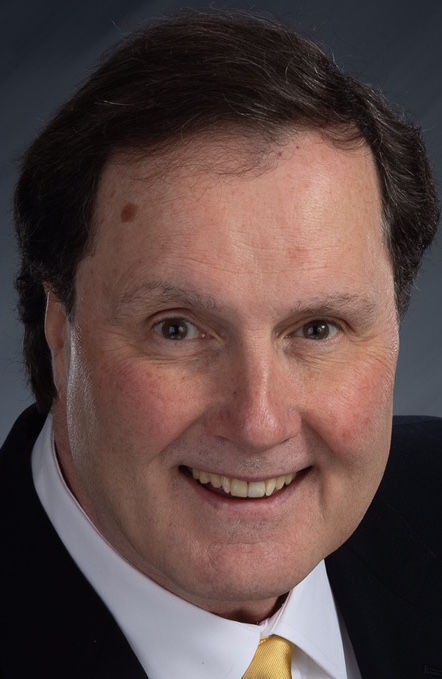 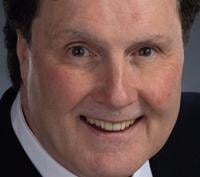 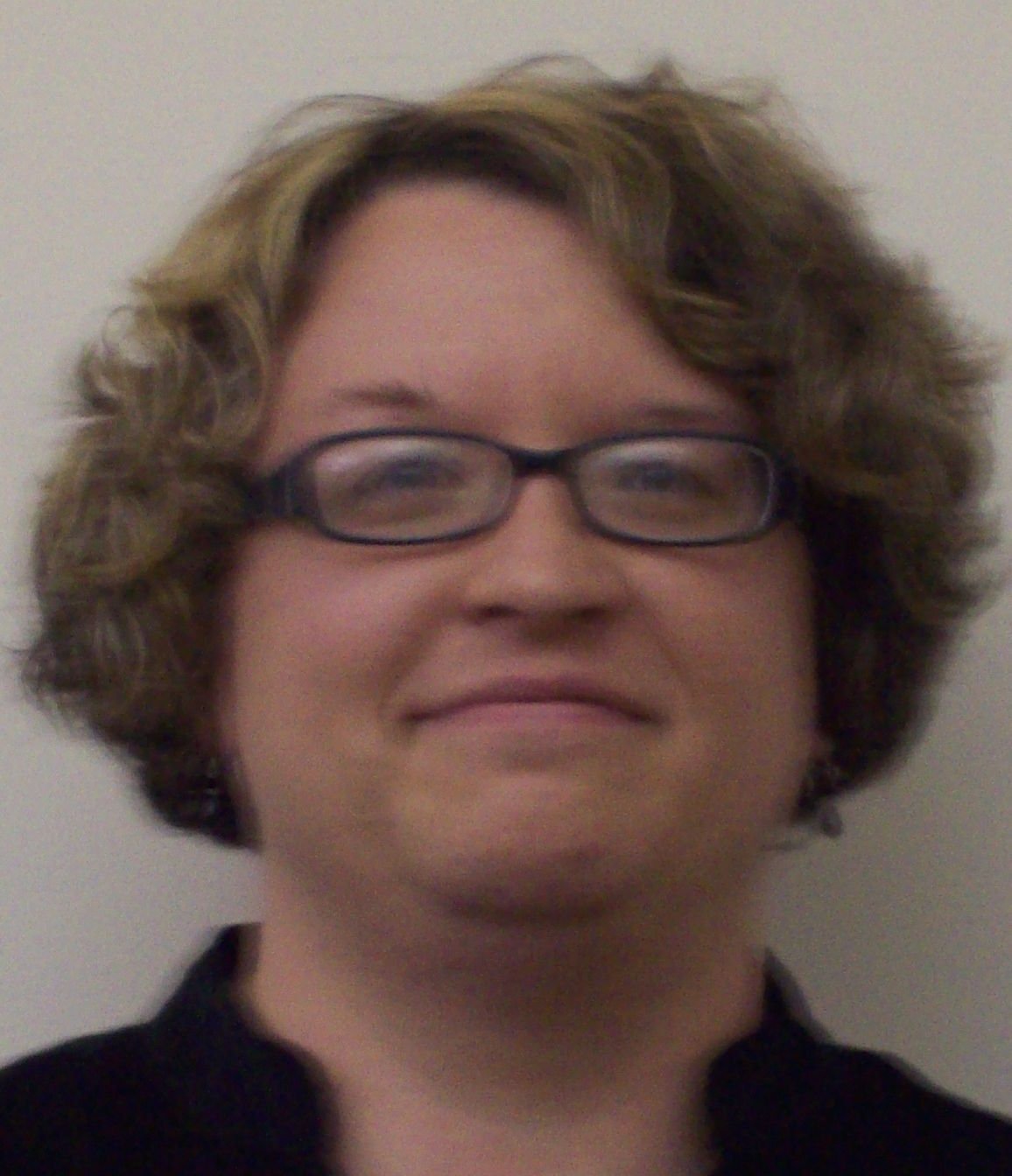 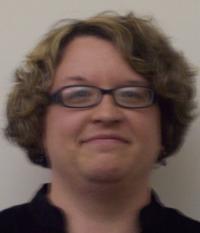 GENEVA — Geneva City Councilor John Pruett wondered at a recent Council meeting why a city with so much history doesn’t have a trail highlighting its many points of interest.

On Thursday at noon, those interested in creating a history/heritage trail can take part in a kick-off meeting on Zoom coordinated by city planner Katie Labbe. If interested in attending the meeting, contact Labbe at KLabbe@geneva.ny.us for the zoom link.

Labbe said the committee will assess the best format for the historical markers and signs that would be part of the trail; the supporting technology, such as audio tours or mobile apps; where the trail would go; as well as determining the primary audience.

Pruett, who pushed such a trail as far back as 2012, as did others, said the committee also will identify the “resources needed to cultivate a meaningful and sustainable municipal benefit.”

“Geneva is steeped in history to a far greater degree than most cities in America,” he said. “We have international recognition in such areas as visual arts, suffrage, glass production, architecture, music, Native American prominence, celebrity visitation, Revolutionary War history and agriculture. Yet to many, these treasures of our heritage go unrecognized. City leadership also wants to improve Geneva as a destination city for visitors, and several enhancements are under consideration.”

Labbe and Pruett said it’s important to have a cross-section of Geneva involved in the initiative — from the historical society, to BID, to City Council to the community at large.

The city’s Public Art Committee is already involved in the project, Pruett said, as well as the Geneva Historical Society and the city’s Business Improvement District.

Kerry Lippincott, director of the historical society, said a Geneva history trail would be a great addition to Geneva, and that there are many approaches that would work.

“Heritage trails are very common ways to share a community’s cultural heritage,” Lippincott said. “I have walked the Freedom Trail in Boston and done parts of the Hudson River School Art Trail. Heritage trails also offer a lot of flexibility. The public can go at their own pace and pick and choose what they want to see or do. Also, thanks to technology, there is more flexibility in the ways stories can be told. A heritage trail could be anything from brochures and signage to a website with interactive maps and audio. Geneva’s past and present are filled with rich and diverse stories. Architecture, innovation, industry, transportation, well-known Genevans, arts and culture and immigration are just some that come to mind. It may be hard to narrow down what stories to tell.”

“I embraced the general concept and was first to have prepared a draft proposal for a specific trail design,” he said. “Consequently, a proposal was drafted for almost three dozen points of history in the general downtown area, whereby signage would describe the historical significance of the location,” he said. “Kiosks were designed for placement at entrance or exit locations for starting the trail.”

However, it never happened.

“A decade ago, the Geneva Historical Society and the BID (Business Improvement District) were focused on other initiatives and were indisposed to allocating resources to the project,” he said. “With the city’s resurgence and redevelopment, it has become a better time to implement attractions for our residents and city visitors.”

Now, said Pruett, there’s a good chance of making such a trail a reality.

“If all goes as hoped, within a few years you will see completion of walking trail sections in various parts of our prominent hometown, with interesting stories to tell about those who came before us,” he said. “Perhaps a few of these stories might tell us more about ourselves too.”