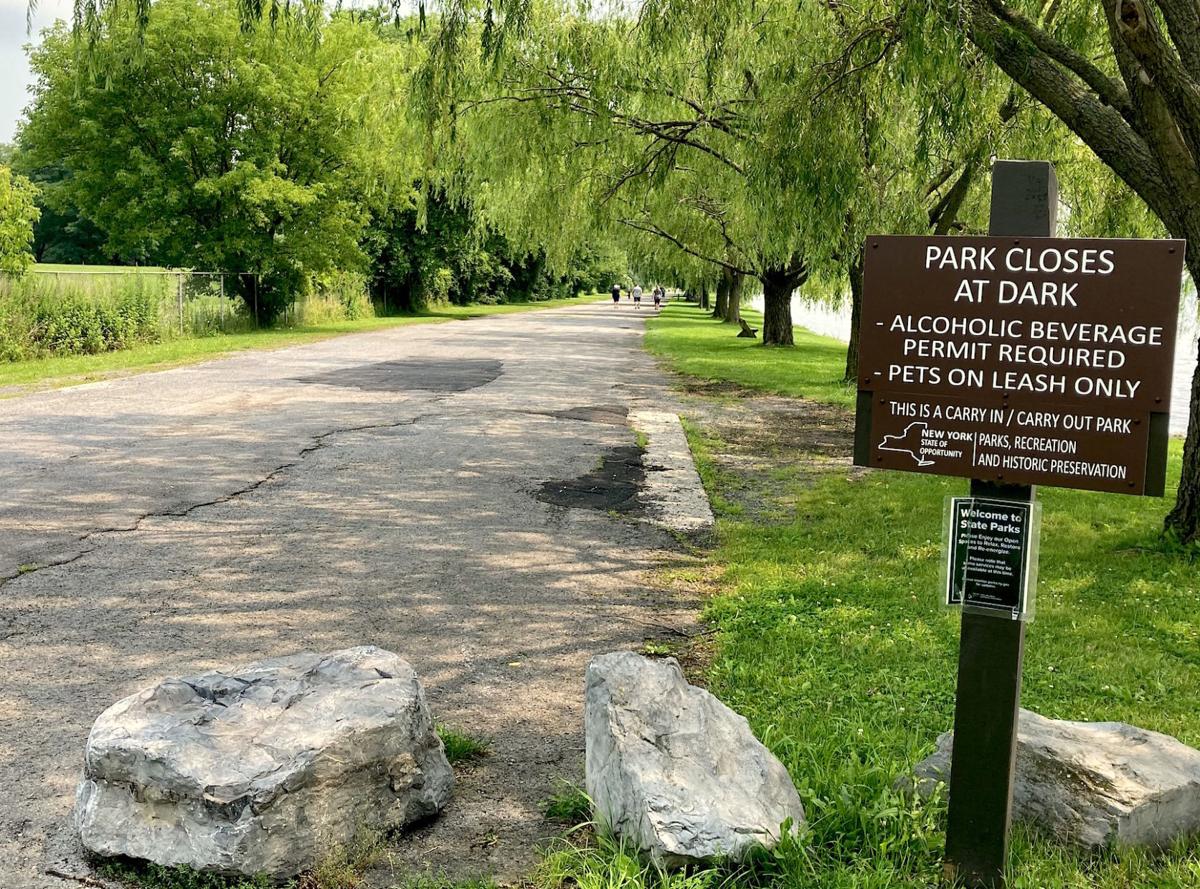 The lakefront walking/biking path in Geneva takes a turn for the worse when entering Seneca Lake State Park. The city and state are working together to improve and expand walking/biking trail offerings in Geneva and Seneca County. 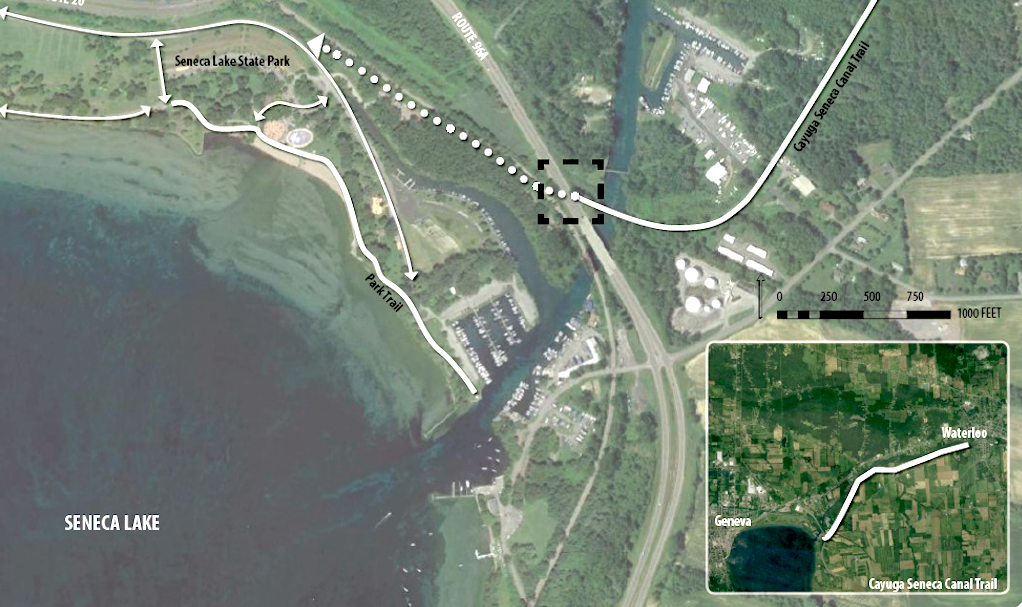 The lakefront walking/biking path in Geneva takes a turn for the worse when entering Seneca Lake State Park. The city and state are working together to improve and expand walking/biking trail offerings in Geneva and Seneca County.

GENEVA — City officials are working with state and regional partners to expand pedestrian and biking paths in the city and provide connections to larger regional networks.

As part of those plans, the city is applying for a $65,000 planning grant from the state Department of Parks, Recreation and Historic Preservation.

The grant is being sought in tandem with state plans to convert a portion of the existing Seneca Lake State Park path that is in poor shape into a new bike/pedestrian trail, said City Manager Sage Gerling.

But the larger proposal looks at expanding a trail along Routes 5&20 to connect through the state park and join the Seneca-Cayuga Trail in Seneca County, said Gerling, noting the additions were outlined in the city’s Active Transportation Plan.

“We will also be coordinating with trail partners and our neighboring towns and Seneca County in this endeavor,” said Gerling. “If awarded a grant through the CFA (Consolidated Funding Application) process, we will be able to develop schematic designs and cost estimates and set up for future grant possibilities for the work to be completed.”

The trail network in the city goes beyond that, said Gerling, with the goal of linking the existing and proposed trails with eastside neighborhoods in what the city has designated the Brownfield Opportunity Area.

City Planner Katie Labbe said Geneva received a grant to hire a New York City firm, One Architecture & Urbanism, to develop a former rail line into a true recreational path that would ultimately be connected with Ontario Pathways trails to the west of the city.

The study also will examine how the city can link the elevated path to the walking and biking paths to the south.

The railroad tracks and Routes 5&20 that divide the neighborhood and the lakefront pose a significant obstacle to that connection, Labbe admitted, but it’s not an impossibility.

The solution could be a bridge over the railroad tracks and highway or even an underground crossing, she said.

In the meantime, volunteers have done a tremendous job clearing the former railroad line, which the city is calling the Elevated Greenway, for walking and biking, Labbe noted, with much more work ahead. That work includes improving the trail and extending it to the Ontario Pathways network to the west.

LEGAL NOTICE Notice of Formation of EDFFLLC Arts. of Org.