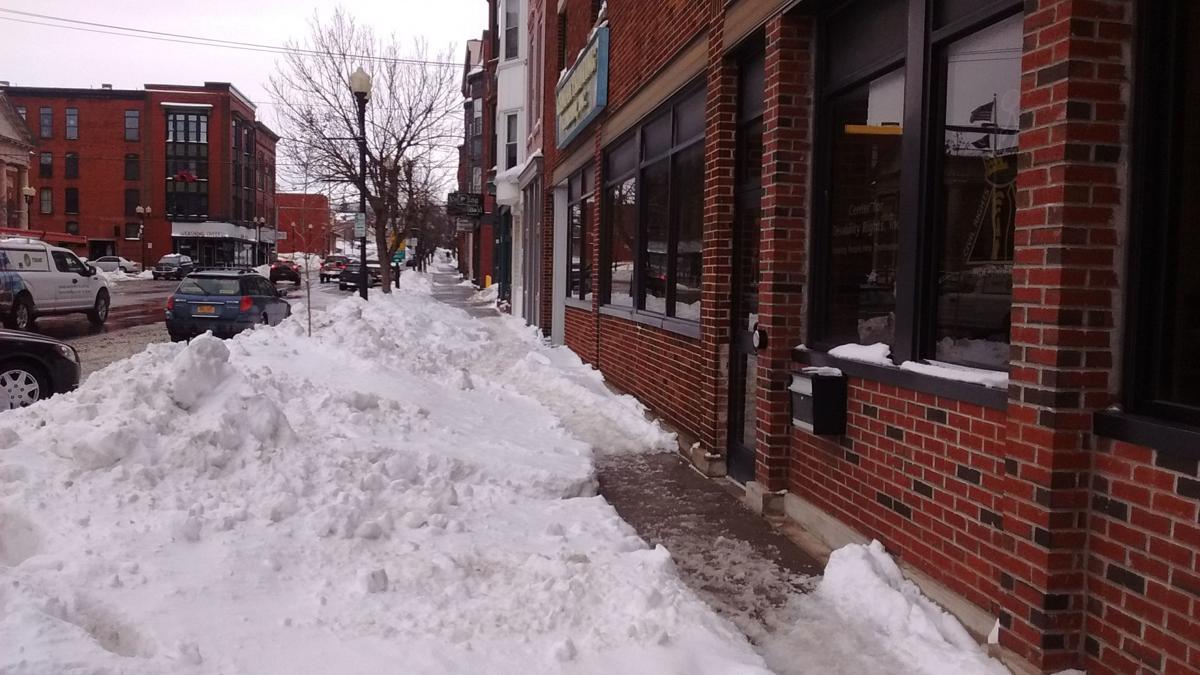 A portion of a Castle Street sidewalk in downtown Geneva was covered in white stuff after a major storm in January of this year. 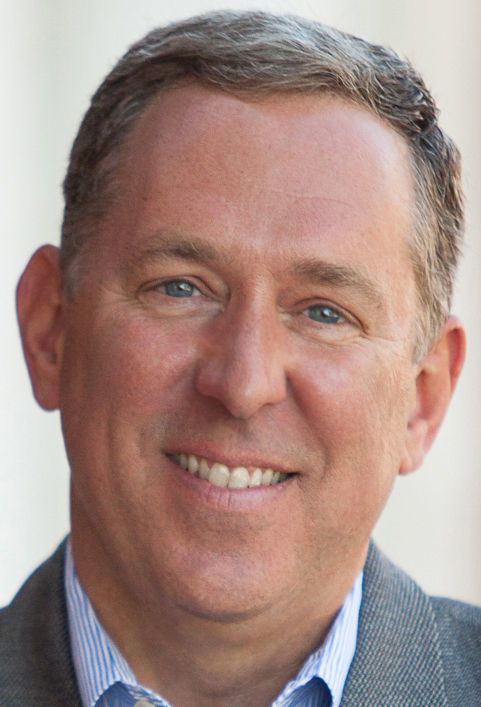 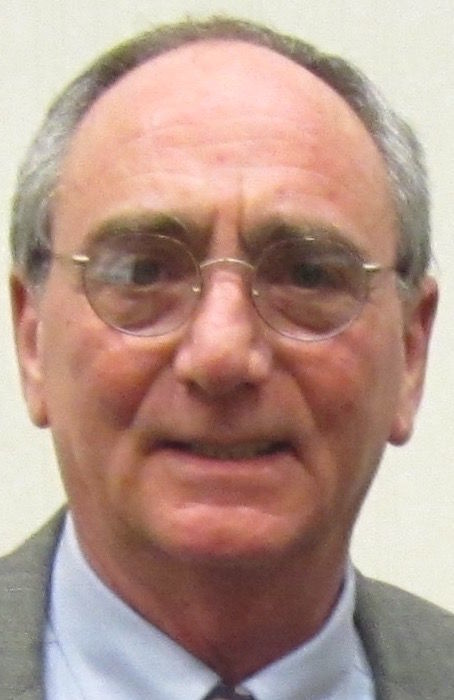 GENEVA — A major winter storm in January dumped plenty of snow on the region and left portions of Geneva’s sidewalks nearly impassable.

City officials are hoping that a change in sidewalk-clearing policy will address that — and it’s likely to get a test today, with the first big snowfall of the season having arrived.

“The main change and purpose of the ordinance was enforcement,” said Assistant City Manager/Comptroller Adam Blowers, explaining that under the previous wording, property owners who did not clear walks within the 24-hour period were given a notice that gave them seven days to remedy the situation.

Under the updated ordinance, if the city determines that the property owner — residential and commercial alike — has not cleared the sidewalks within the respective required period, the city has the option of removing the snow, with a bill for the work, as well as an administrative fee.

“We’re making sure that we recoup those costs,” Blowers told City Council at its regular September meeting.

Blowers said the ordinance will be enforced on a complaint-driven basis, and that the goal is quicker sidewalk clearing and greater pedestrian safety.

The change is aimed at scofflaws, one City Council member said.

Some residents have called for city Department of Public Works crews — or possibly Business Improvement District workers — to clear downtown sidewalks for the benefit of those working, living and patronizing businesses. The director of BID, who mentioned the issue of downtown sidewalk snow removal during the organization’s annual meeting in February, said the ordinance modification will help.

“I think it’s much improved from the previous year,” Mark Palmieri noted.

Dave Linger, who along with his partner, Wendy Marsh, is one of downtown’s biggest property owners, agreed.

“The majority of property owners in Geneva, including downtown, take care of their property and promptly remove snow and ice from the sidewalks,” Linger wrote by email. “The new law hopefully will allow the city to address the few property owners who aren’t fulfilling their obligations.

“I don’t think the new law is punitive. Hopefully the new law will result in the public being able to safely use the sidewalks all year.”

Linger also serves as president of the BID Board of Directors.

Others are not so optimistic.

Jan Regan, elected to a four-year term as Ward 3 councilor last week and owner of a photography business on Seneca Street, told the Finger Lakes Times editorial board in October that she did not agree with the snow-removal ordinance change.

With the snow-removal ordinance changes, residents who may be out of town during a snowfall should create a plan to have it removed in their absence, the city advised.

The winter parking program continues for the 2019-2020 season. As of Dec. 1, weather-related updates will be sent out to residents when there is no overnight parking allowed on the streets. It runs until April 1.

Residents who signed up last year to receive text or email notices do not need to do so again.

To sign up to receive email alerts, go to cityofgenevany.com/gnrc, fill out the form and click Winter Parking on the form and any other specific updates you’d like.

For text messages, email rdestino@geneva.ny.us and include your name, email address and a phone number with your service provider listed.

The city said notices will include when on-street parking is allowed again.

Additionally, the city and its Neighborhood Resource Center Facebook pages are updated when notices go out.

When in doubt about on-street parking, said the city, follow the signs posted on your street.