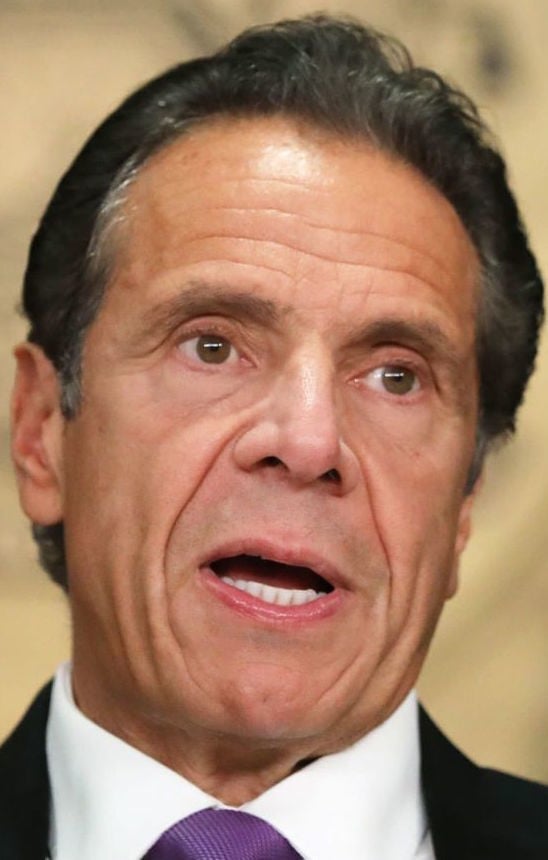 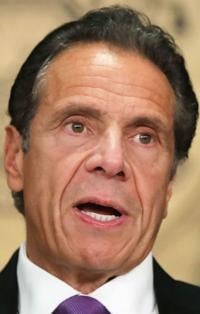 CORNING — It’s not often a Republican calls for a federal takeover of a government initiative, but that’s what Congressman Tom Reed is suggesting when it comes to the distribution of vaccines for COVID-19 in New York state.

Reed, who represents the 23rd District, said in a conference call with reporters Wednesday morning that the state has failed miserably in its vaccine efforts and placed the blame largely at the feet of Gov. Andrew Cuomo, someone Reed has criticized often over the past few years.

The congressman said the state was unprepared to oversee the vaccination campaign, which has been rolled out through county health departments, pharmacies, hospitals and newly created vaccination sites.

While Reed said the blame rests largely with the state, Cuomo and many other governors say the real issues are inadequate vaccine supplies and fluctuating weekly deliveries.

Reed lauded President Joe Biden for ramping up vaccine deliveries over the next three weeks and his updated projection that the nation would have enough doses for 300 million Americans by the end of the summer or early fall. The administration said it plans to buy another 100 million doses each from drugmakers Pfizer and Moderna to ensure it has enough vaccine for the long term. Even more vaccine could be available if federal scientists approve a single-dose shot from Johnson & Johnson, which is expected to seek emergency authorization in the coming weeks.

Reed said the nation can do even better, especially if additional vaccines from Johnson and Johnson, as well as AstraZeneca, become available.

He believes Biden’s updated pledge of 150 million doses in 100 days can be ramped up to 200 million in that same period.

“We now have the supply chains that can deliver that,” Reed asserted.

The Centers for Disease Control and Prevention reported that the government plans to make about 10.1 million first and second doses available next week, up from this week’s allotment of 8.6 million. The figures represent doses of both the Pfizer and Moderna vaccines. It was not immediately clear how long the surge of doses could be sustained.

While Reed lauded the ramped-up vaccine effort by the Biden administration, he expressed less confidence in the ability of the state to get them into the arms of eager New Yorkers.

Biden has offered to use the Federal Emergency Management Agency, the National Guard and other agencies to boost distribution and administration of the vaccine. Reed thinks that’s a good idea but went further to suggest New York turn those functions over to the feds.

One of the biggest problems, said Reed, is Cuomo widened vaccine eligibility following new Centers for Disease Control guidance. The CDC recommended that eligibility be moved from 75 and over to 65 and over. He said that was a mistake, because there isn’t enough vaccine available to handle the 7 million New Yorkers who are now eligible. Cuomo said as much when he made the change.

Reed said Cuomo should have resisted the change, as he said some states have, suggesting it has created expectations that can’t be currently met.

“You overwhelmed the system by opening up the valve,” Reed said of the widened eligibility for vaccines.

“They have completely dropped the ball” on vaccine distribution, Reed claimed of state officials. “New York, I think, is past the point of no return,” he said, adding that the Biden administration should “completely federalize the effort.”

As of Wednesday afternoon, no one from Cuomo’s press office had responded to a request for comment on Reed’s accusations.

The Associated Press contributed information to this story.