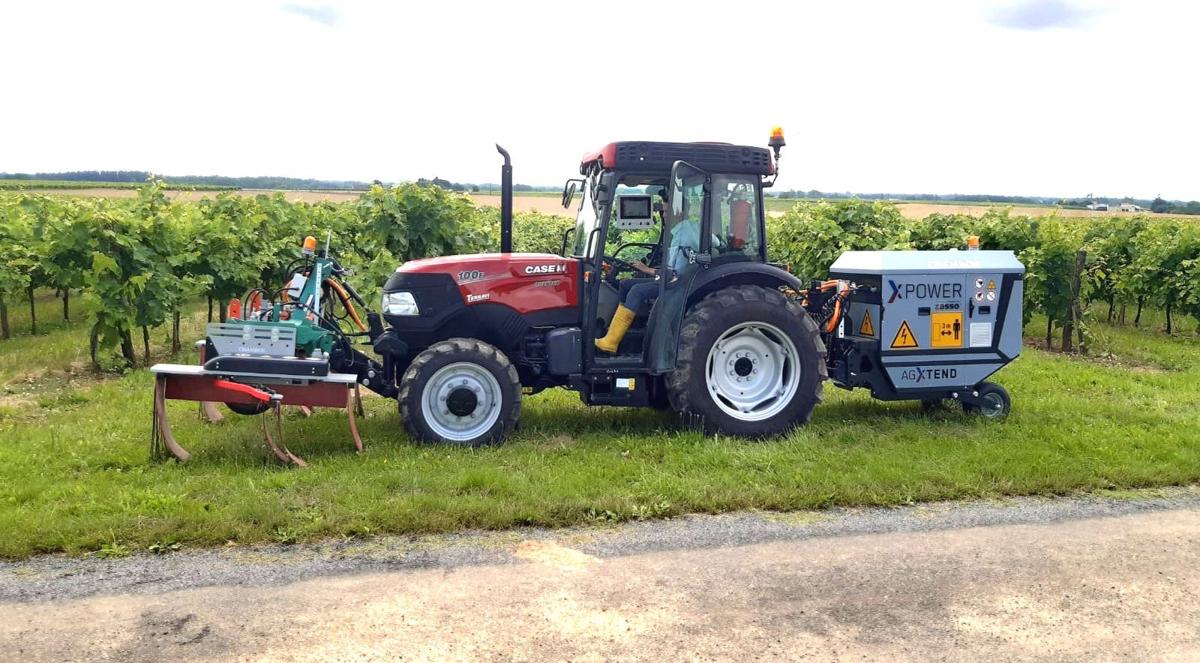 Zasso, a Brazilian company, is custom-designing the weed zapper Cornell AgriTech will be using in trials next spring and summer, where it will first be unveiled on bare ground. In 2023, it will be tested in organic apple orchards, vineyards and even blueberry patches. 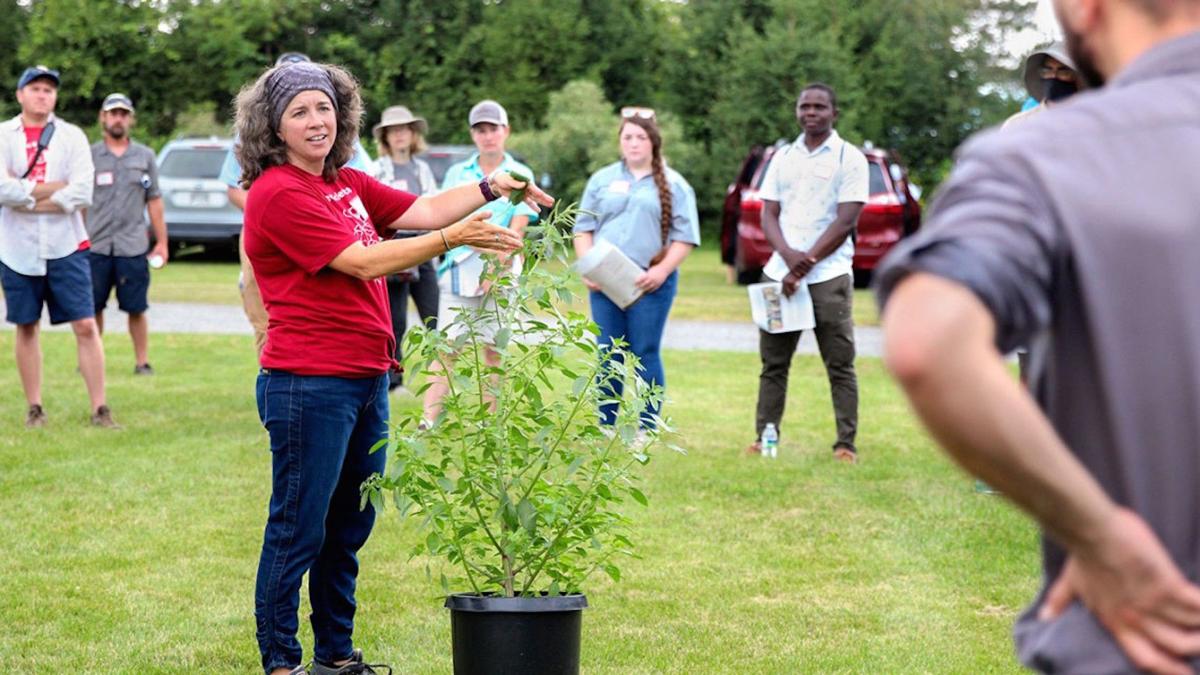 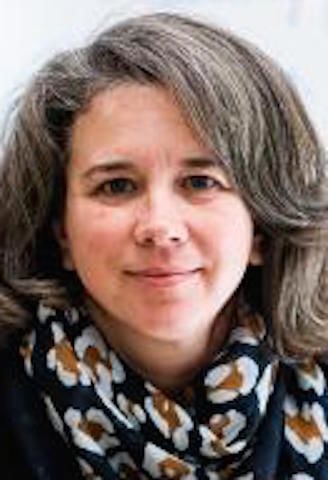 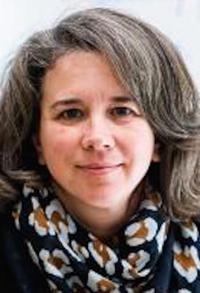 Zasso, a Brazilian company, is custom-designing the weed zapper Cornell AgriTech will be using in trials next spring and summer, where it will first be unveiled on bare ground. In 2023, it will be tested in organic apple orchards, vineyards and even blueberry patches.

GENEVA — Weeds are a problem for every farmer.

However, for those who grow organically, the challenges are greater. They can’t rely on synthetic herbicides that contain substances many environmentalists believe are harmful to human health.

Cornell AgriTech, along with two West Coast universities, is participating in a $2 million study to determine if giving those pesky weeds an electrical jolt will provide organic apple and grape farmers an effective alternative in their orchards and vineyards.

Lynn Sosnoskie, assistant professor in Cornell’s School of Integrative Plant Science, is a collaborator on a project studying electric weed control in perennial fruit crops. The three-year project is funded by the U.S. Department of Agriculture’s National Institute for Food and Agriculture.

Oregon State University and the University of California at Davis are the other two participants, and Sosnoskie said the multi-state study is designed to see how the process will work with different soils and climates.

Locally, research will take place in Geneva and Ithaca, she said.

While giving weeds a jolt may appear to be a new technology, it’s not, Sosnoskie explained.

The Cornell scientist noted the technology also has been used with sugar beets in the 1970s to attack herbicide-resistant weeds. And, it’s been tested in soybean fields as well.

A Brazilian company, Zasso, is custom designing the weed zapper Cornell AgriTech will be using in trials next spring and summer, where it will first be used on bare ground. In 2023, it will be tested in organic apple orchards, vineyards and even blueberry patches, Sosnoskie said.

“Basically, it looks like a mower deck,” she said. “The electrodes are on the bottom of the deck.”

The weed zapper is connected to a generator being hauled by a tractor. The electrodes send a charge through the plant upon contact, damaging the plant’s cells and chlorophyll and ultimately killing it.

Weed growth can damage crops, even fruits such as apples and grapes, Sosnoskie explained.

“Weeds can be really competitive,” she said, explaining they vie for water, nutrients, light and pollination by insects, and also can play host to pests and diseases.

Due to the nature of apple, grape and other perennial fruit plantings, crop rotation and intensive tilling are not viable strategies for weed control.

Sosnoskie said Cornell and the other participating universities are hoping these machines will give organic farmers — possibly even non-organic farmers — another tool in the war against weeds.

“We are excited,” she said. “We’re going to be working specifically with organic because they are limited (on what they can use to control weeds). This information can translate into conventional farming. We do have a problem with herbicide-resistant weeds.”

According to Sosnoskie, researchers not only will determine the effectiveness of weed shocking, but also whether the process has a negative impact on the health of the apple trees and grape vines, as well as the soil.

Sosnoskie is encouraging farmers to watch the demonstration projects.

Cornell AgriTech’s Lynn Sosnoskie is also a lead researcher on a $325,000 weed-management study for hemp.

For the study, Sosnoskie and her colleagues will be doing more fundamental and wide-ranging work to understand best weed management practices for a crop that has been legal to grow for only five years in New York state and three years nationally.

Hemp is a versatile crop, valued for its grain, fiber and CBD-producing qualities. In New York, the hemp industry has blossomed from one grower in 2016 to more than 800 growers today. Nationwide in 2020, hemp growers licensed more than 400,000 acres for production. The hemp industry has also experienced some well-publicized growing pains and setbacks, as farmers, distributors and markets scramble to adjust to consumer demand for new hemp products.