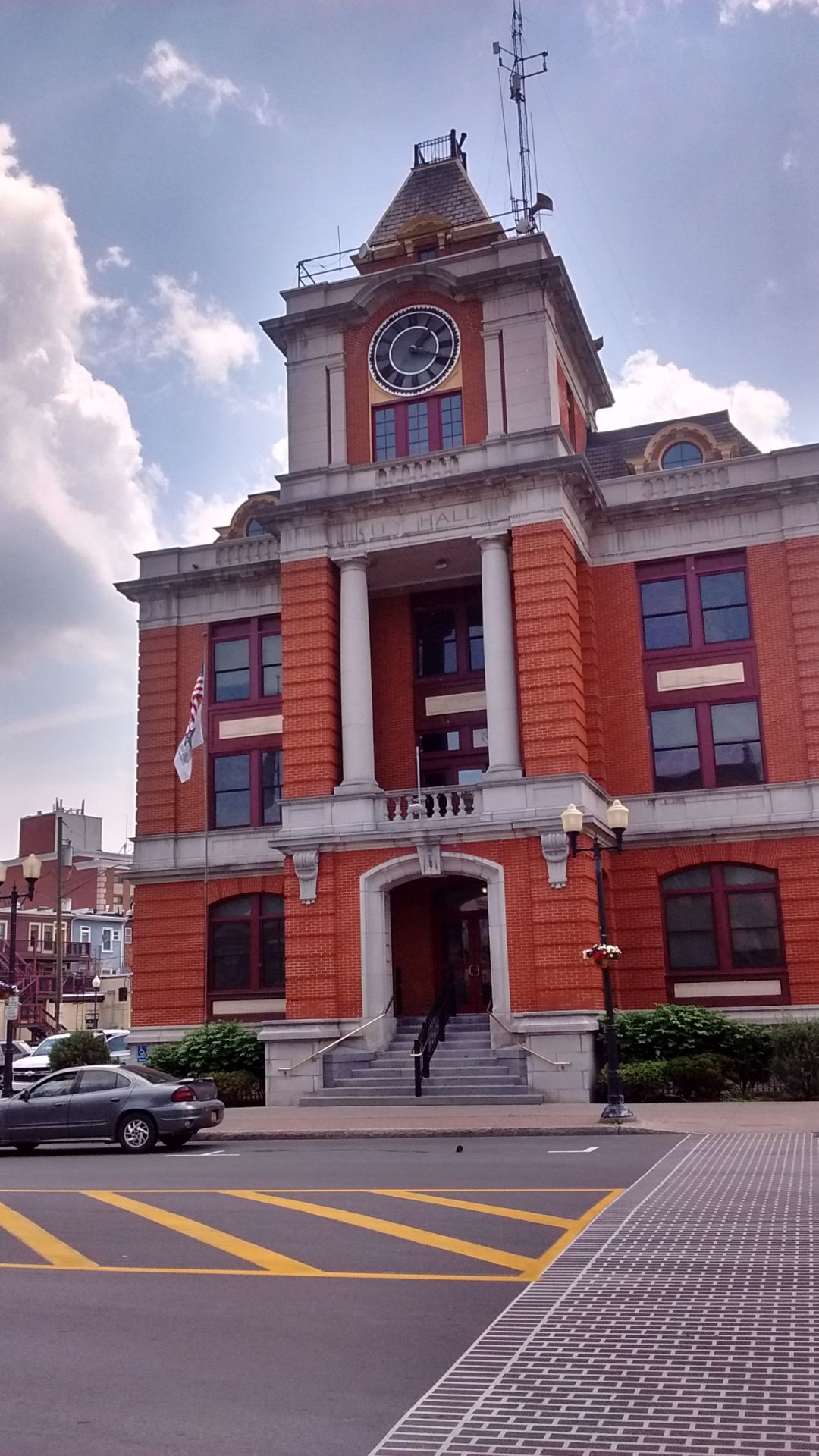 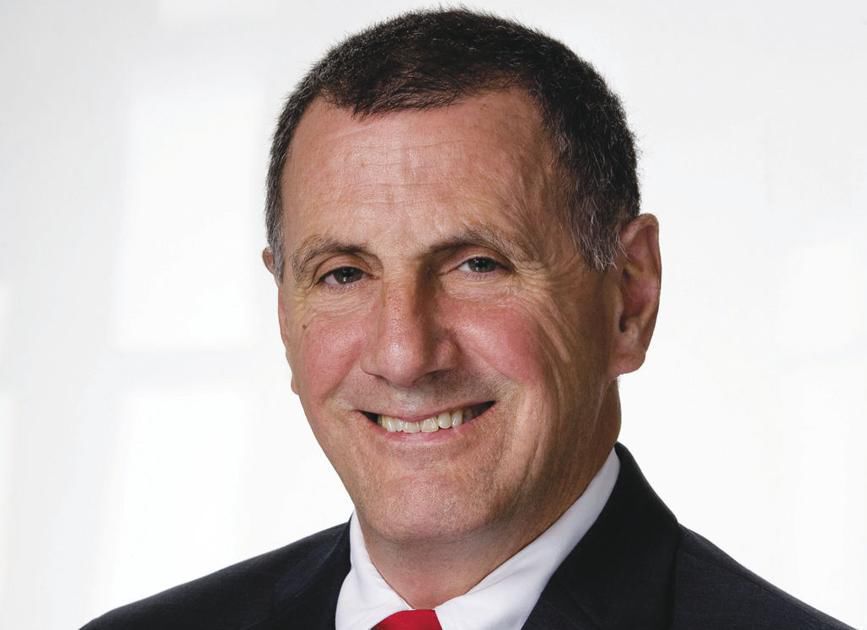 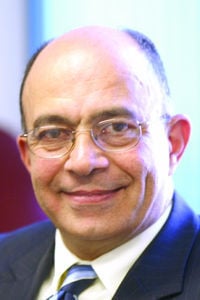 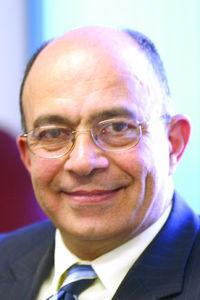 GENEVA — In 2016, City Council set in motion a plan to make City Hall more accessible, and with it, a chance to bring its meetings back from the Public Safety Building’s courtroom to 47 Castle St.

That project may now be in jeopardy, and as it almost always does, it comes down to money, or a lack of it.

The city had estimated that the project, which calls for a modern, fully accessible elevator, along with other improvements, would cost about $1.5 million.

However, bids received in March indicate that if the full scope of the renovation is done, the city will need another $700,000.

Councilor Gordy Eddington broached the City Hall renovation issue during Wednesday’s Council meeting, asking why there has not been more action on the project, pointing to Council approval of the renovations as part of its 2017 capital projects list.

City Comptroller Adam Blowers said bids for the project went out in 2017 but came in much higher than expected.

But Eddington countered that’s not unusual.

“A lot of projects come in under, some over,” he said. “I’m really asking staff to move these projects along. It’s been two years. …I’d like to see those bids awarded and get going on this thing.”

The city received two bids for the general construction contract, and Massa Construction of Geneva was the low bidder, with a base bid estimate of nearly $1.25 million, almost half of the $2.21 million bid by Testa Construction of Rochester.

However, when the bids for electric, plumbing and HVAC are added in — and factoring the cost of new furnishings as well — the project cost goes up roughly $700,000 above the original $1.5 million estimate.

Besides the elevator, the project calls for a stair tower off the south end of City Hall to provide access to all three floors, as well as removing the old handicapped-access ramp on the east side of the building.

Other plans include revamping the City Council chamber on the second floor, where it was many years ago before Council sessions moved to Public Safety Building on Exchange Street because of accessibility issues.

“The goal all along has always been to bring the Council chambers back (to City Hall),” said Eddington.

The question, then — assuming Council wants to move forward — is whether it wants to borrow more money on a project that was to be financed through municipal bonds paid back over a 15-year period. The bonding is a municipal version of a loan.

As Councilor Paul D’Amico pointed out, the city is already committed to sharing the cost of capital improvements receiving funding under the $10 million Downtown Revitalization Initiative it was awarded in 2016.

Councilor Ken Camera said spending additional money on the renovation puts even more financial pressure on a city that has the highest tax rate in the county at over $18 per $1,000 of assessed property value. That is nearly three times the tax rate of the city of Canandaigua.

D’Amico suggested — and Council ultimately approved — a work session this Wednesday at 6 p.m. to get a better understanding of the city’s current and future debt to determine whether Council can commit more money to City Hall renovations, or whether it needs to scale it back.

The meeting will also address the possible demolition of Parrott Hall, the first home of Cornell AgriTech at the New York State Agricultural Experiment Station.

Councilor Ken Camera, who was the only member to oppose the City Hall project in 2016, reiterated his opposition, saying “moving Council back over there is a needless expense.”

If people were at one time uncomfortable with entering the Public Safety Building for meetings because it housed the police, they no longer are, Camera maintained.

Still, said Mayor Ron Alcock, that doesn’t address the fact that people with wheelchairs or other physical limitations cannot access City Hall offices on the second and third floor.

While City Hall does have an elevator, albeit an old one, it is not wheelchair-accessible.

Eddington said it was unfair to the contractors to delay the project, and that the city might lose the bids if Council does not act.

Camera responded that he’s more interested in the concerns of taxpayers than the contractors.

As for outside funding, Acting City Manager Sage Gerling said Friday that the city applied in 2017 for a Community Development Block Grant for up to $300,000 that would go toward the new elevator. It was not successful.

To apply again, said Gerling, the city would need to hold off on the project.