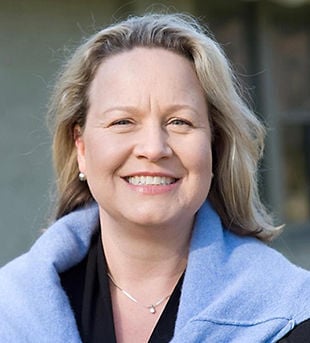 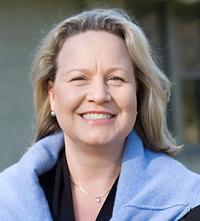 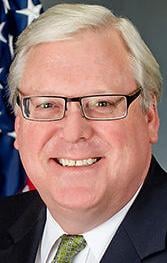 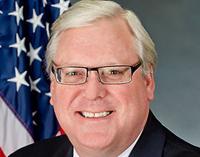 Danks Burke conceded the race to O’Mara late Wednesday. While she had whittled an Election Day deficit of more than 23,000 votes significantly, there were no longer enough mail-in absentee ballots left to count for her to overcome the remaining gap.

“While we must still ensure that every vote is counted, and despite making significant gains on paper ballots, based on the numbers we have seen so far it is clear that we will not see the outcome we hoped for,” the Democratic challenge said in an emailed statement. “And out of respect for the voters and the principles on which our democratic republic is founded, we accept this outcome for the next two years.”

Yates County is part of the 58th Senate District.