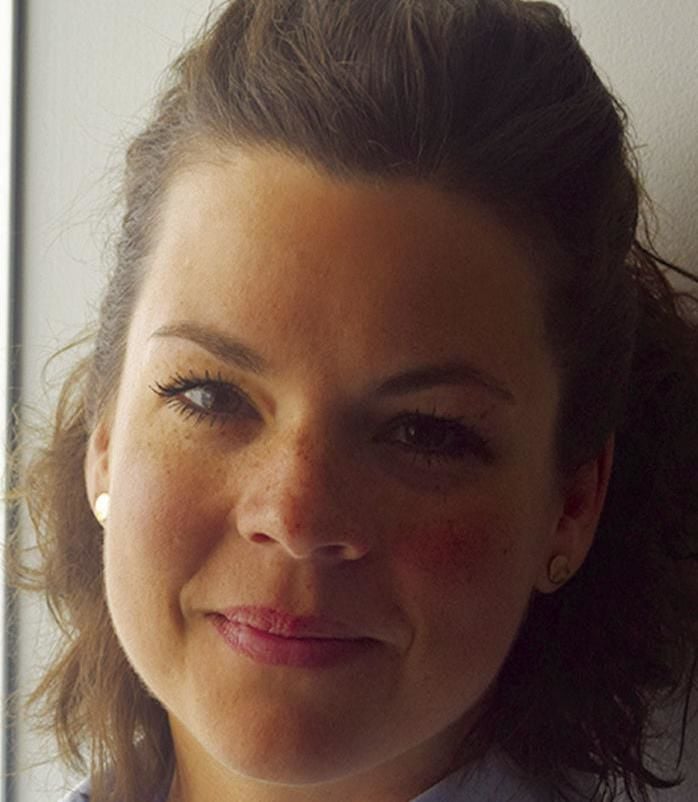 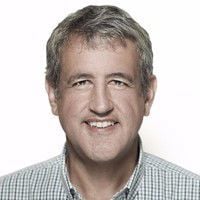 SENECA — After another air-pollution violation at the Ontario County Landfill, at least one county supervisor wants to push breach-of-contract proceedings against Casella Waste Systems.

The state Department of Environmental Conservation issued the notice of violation April 10, citing excessive hydrogen sulfide emissions at the landfill off Routes 5&20 during the first quarter of this year. That follows a previous DEC-issued odor violation in January for the fourth quarter of 2019.

Geneva Town Supervisor Mark Venuti said the DEC never issued a violation during his first five years on the county Board of Supervisors, although there were constant issues cited by DEC inspectors.

“In 2018 and since, the DEC has finally gotten more aggressive and issued a number of formal violations against the operation of the landfill,” Venuti said. “This is the second based on gas emissions, which for us downwind means odor.”

According to the DEC report, hydrogen sulfide monitoring from Jan. 17 to March 27 showed 48 instances of the landfill exceeding the air-quality standard of 10 parts per billion. The highest one-hour average was 100 parts per billion Jan. 20.

In the previous violation, there were 41 instances of the landfill exceeding the air-quality standard.

The DEC noted that corrective actions are ongoing, but they have shown limited progress toward compliance. Casella, which operates the landfill for the county, must submit an updated corrective plan to the DEC by April 30 or face a fine of up to $18,000, with additional penalties of up to $15,000 each day.

“DEC continues its strict oversight of the facility and will aggressively pursue any violations, including those in the notice of violation,” said Kevin Frazier, public information officer for the DEC. “DEC evaluates violations on a case-by-case basis. Any future violations will be evaluated, and depending on the nature of the violation could lead to civil or criminal fines and penalties.”

Last month, in what was viewed as a more aggressive stance toward Casella on the odor matter, the county began consulting with outside counsel on landfill operations. The firm is Hodgson Russ of Buffalo, which has an environmental law practice.

“I think the county should give Casella a notice under our contract that it is in breach of the contract and has 90 days to come into compliance,” Venuti said. “That’s the mechanism in the contract, and I am advocating for that.”

Carla Jordan, the county’s director of sustainability and solid waste, said there was a conference call this week involving her, DEC and Casella officials, as well as a representative from Hodgson Russ and the county attorney’s office.

Jordan, a former Casella employee, said she talks daily with Casella’s landfill staff on mitigation efforts, including gas-collection construction, and she visits the site once a week.

“At this point, it is uncertain whether there will be monetary fines associated with these violations,” she said. “I believe everyone’s priority is getting the issue resolved so the violation notice requires continued and additional corrective action measures. I do, however, expect fines to follow at a later date.”

“The company is working diligently with the DEC on implementation of a remediation plan and continues to perform major gas management infrastructure work to combat hydrogen sulfide issues,” Casella Vice President Joe Fusco wrote in an email. “As a result of this work, we hope to see significant hydrogen sulfide reductions in the coming months.”