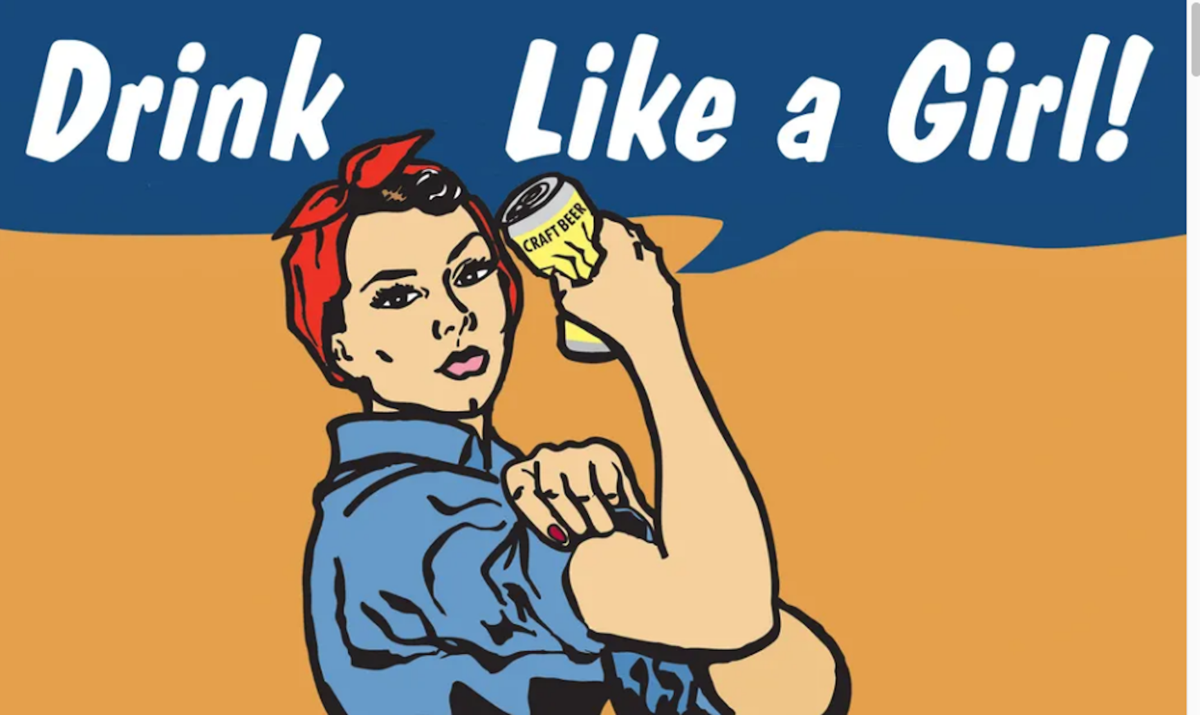 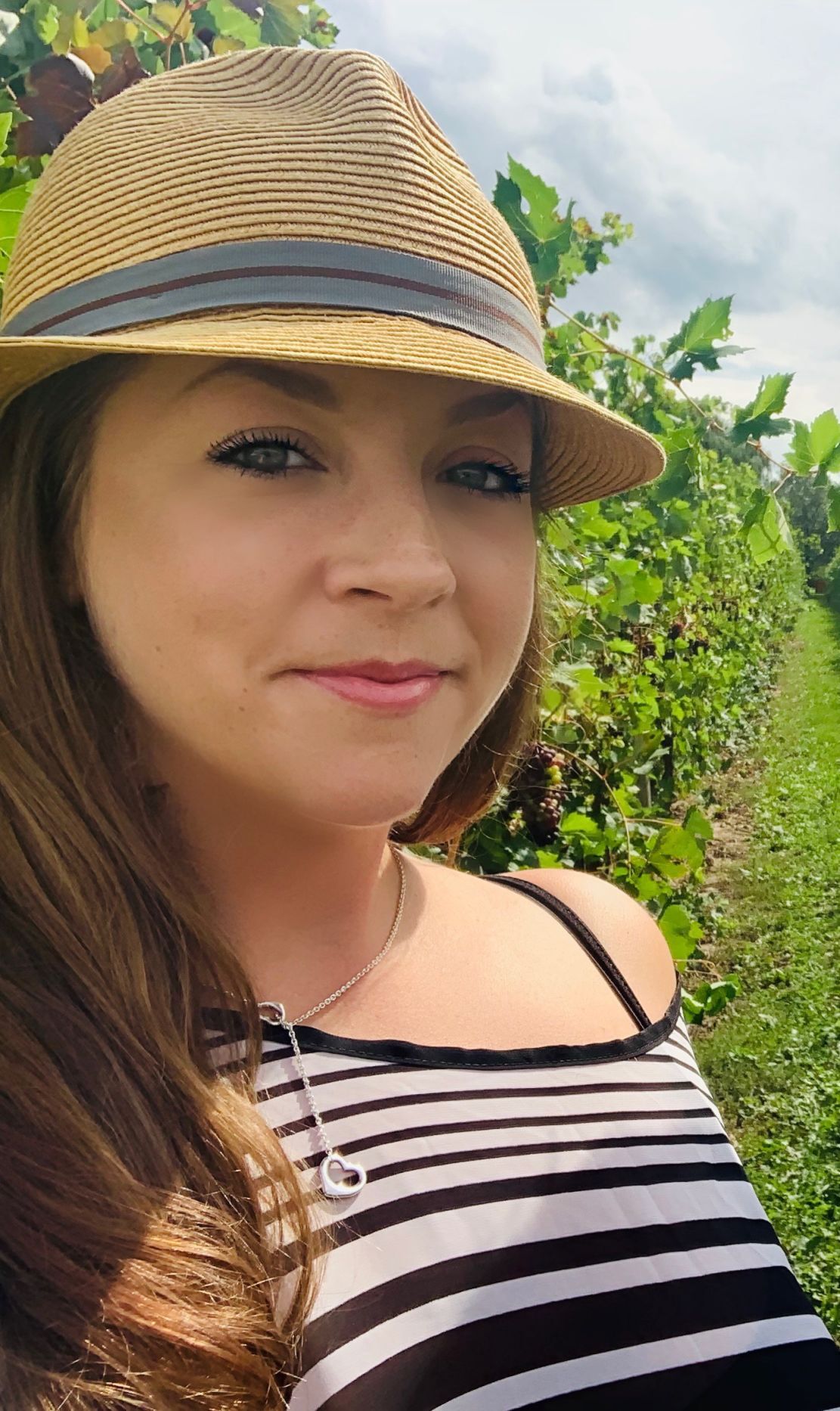 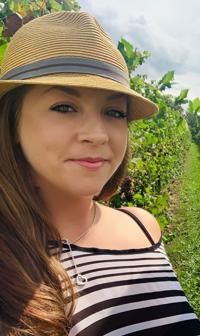 GENEVA — The pandemic killed the inaugural Drink Like a Girl 5K Run/1K Tasting Walk and Craft Beer Fest in 2020, but it’s on for 2021.

Event director Kelly Guilfoyle, a Geneva native, said the run and beer fest is Saturday, July 31 from 3 to 10:30 p.m. and kicks off with the 5K at Lakefront Park in Geneva, near the Finger Lakes Welcome Center. The course runs into Seneca Lake State and back.

The Drink Like a Girl Craft Beer Fest at Lakefront Park starts at 3:30 p.m. and features 20 breweries — mostly from the Finger Lakes — as well as wine, food, vendors and live music, said Guilfoyle.

“We hope hotels fill up and participants spend time enjoying our beautiful city on this day and the following,” she said.

Guilfoyle said the event pays homage to the region’s important connections to the women’s rights movement. As for the beer aspect, Guilfoyle noted that women were the first beer brewers, going back thousands of years.

Speakers include marathoner Melissa Johnston White, a Naples native, as well as Jen Meyers of Geneva, who works for the New York State Brewers Association and is also a local brewer.

And while the event pays homage to female empowerment, it’s by no means just for women, stressed Guilfoyle. About 27 percent of the participants registered so far are men.

Guilfoyle said a portion of ticket proceeds and all direct donations will go to the National Women’s Hall of Fame in Seneca Falls.

For more information on the run and event pricing, go to drinklikeagirl5k.com.