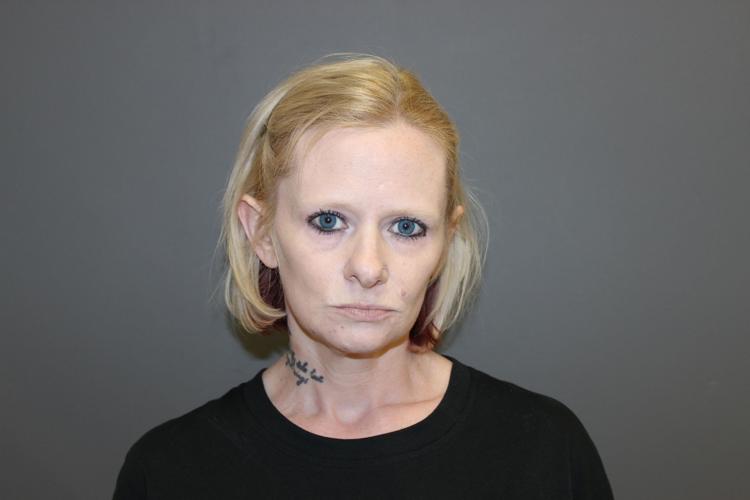 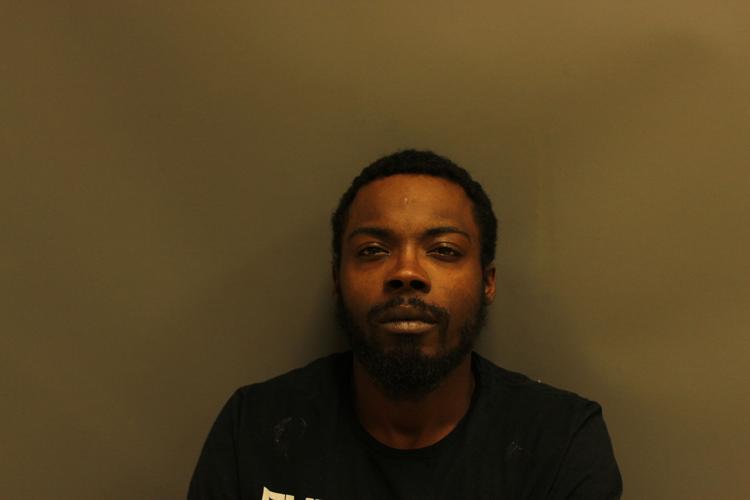 SENECA FALLS — Two local residents were arrested Friday in what is being called a significant Seneca County drug bust.

Winfield was also charged with misdemeanor counts of endangering the welfare of a child and unlawfully dealing with a child.

Winfield and James were arrested after police executed a search warrant at their Mynderse Street residence. Seized were more than 60 grams of cocaine, 86 Oxycodone pills, digital scales, dilutants, and an electronic stun gun.

“I wouldn’t call it major compared to a lot of city busts, but it’s big for Seneca County,” Undersheriff John Cleere said. “One gram of coke (cocaine) is a common sale amount, so 60 grams is enough to sell to 60 users.”

Police also seized various items of jewelry and money. Police said Winfield allowed a child under the age of 12 to use marijuana, and county Child Protective Services has been contacted.

Winfield and James were taken to the Seneca County Correctional Facility for arraignment.

The narcotics unit was assisted in the case by sheriff’s deputies and investigators, Ontario County sheriff’s office, Canandaigua police, and Seneca Falls police.