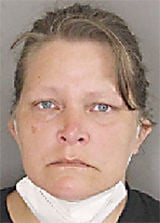 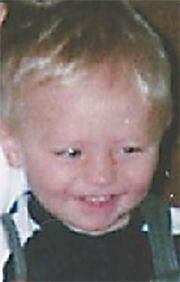 DUNDEE — A local woman has been charged with murder in the death of her 16-month-old son, a case that’s been investigated for nearly 18 years.

Kelly L. Anderson, 42, of Hollister Street, was charged Tuesday with second-degree murder in the death of 16-month-old Ethan M. Eslick on Aug. 29, 2002. Anderson was arrested on a warrant issued out of Yates County Court in Penn Yan.

See Wednesday’s Times for more on this story.