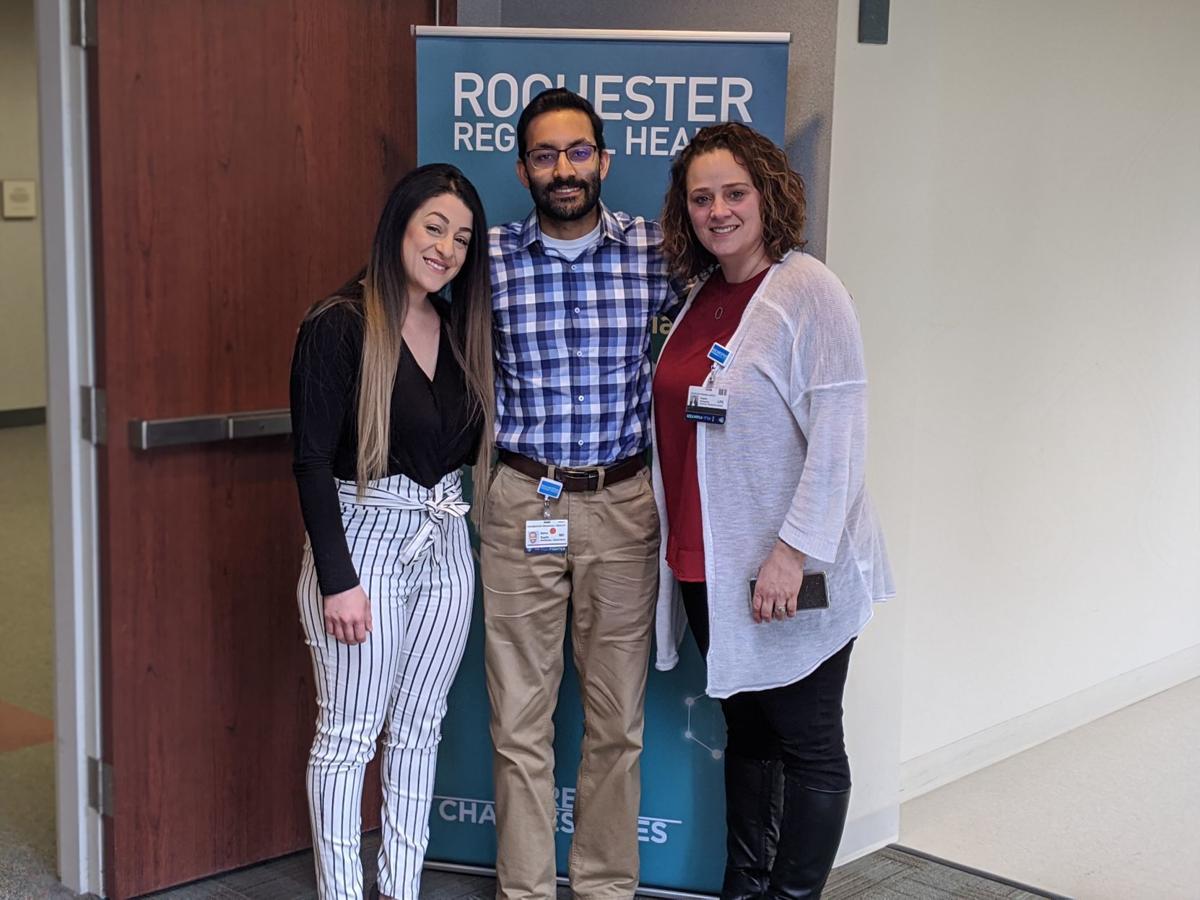 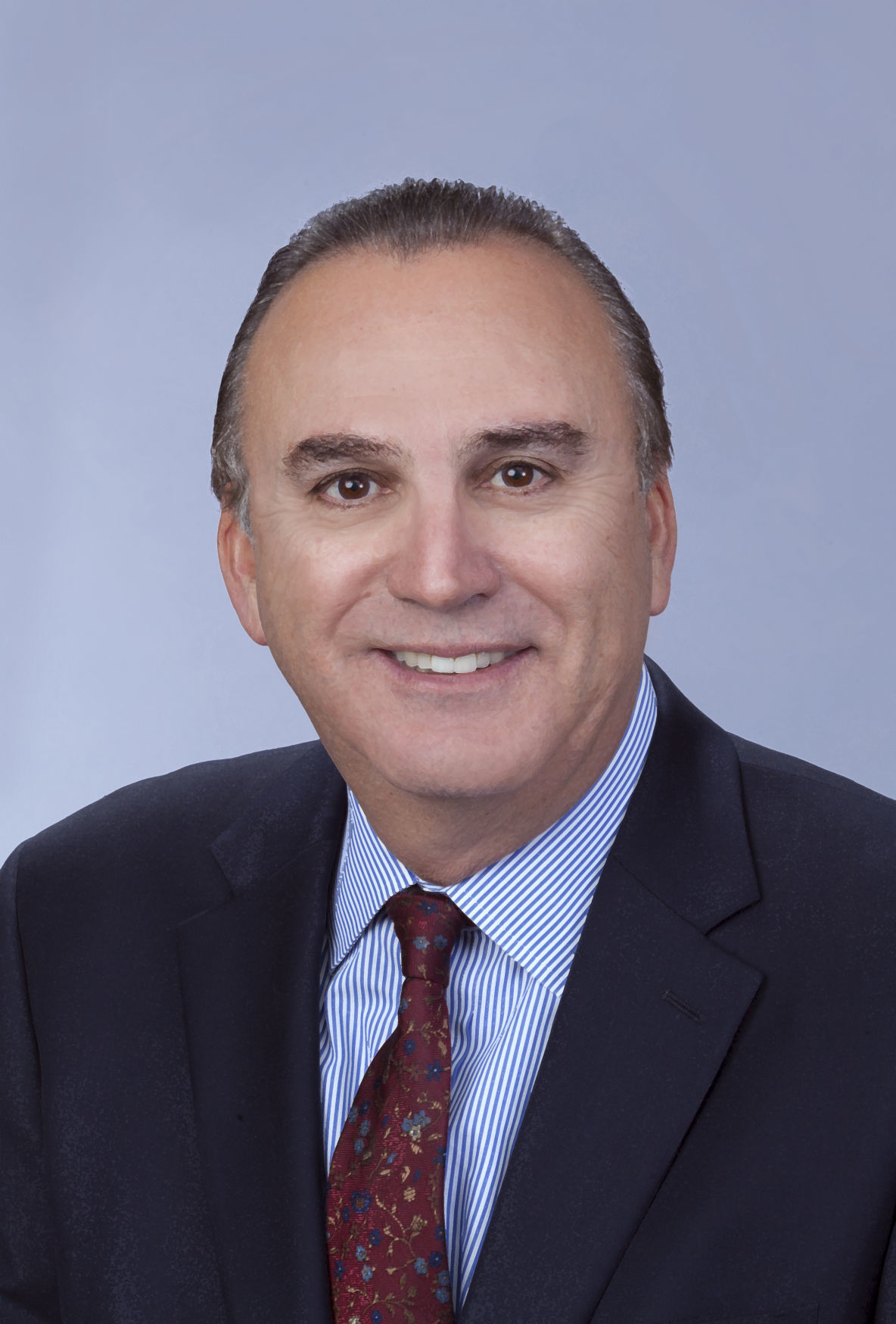 GENEVA — Like many who live in upstate New York, Noelle Parish dreaded the calendar turning from September to October — and then to November, December and January.

However, Parish’s concern wasn’t about the upcoming cold and snow. It was about the inevitable ear infections her sons, 3-year-old Lincoln and 2-year-old Preston, would get.

“We would try three or four antibiotics for about 7-10 days, but they weren’t doing much,” Parish said. “The kids weren’t eating. They were miserable. They would not be able to make it through school. Sometimes the infection would last a month. It took its toll.”

Parish enrolled her children in a research project through Rochester Regional Health, which has an affiliation with Finger Lakes Medical Associates in Geneva.

Last fall, after a national search, the U.S. Centers for Disease Control and Prevention selected RRH as the only healthcare agency in the nation to collect pivotal research on childhood ear infections. The research will guide national policy on the development of antibiotics and vaccines for ear infections.

“The strains of bacteria causing ear infections are different than a few years ago,” said Dr. Michael Pichichero, director of the RRH Research Institute and considered by many as the top-rated expert on ear infections in the world. “Many ear infections today are being caused by different bacteria, and the bacteria can be resistant to the antibiotics typically used. The research we’re providing will inform the CDC and other institutions about the bacteria they should be targeting.”

Samples are collected using an ear tap, a procedure during which a doctor collects fluid from an infected ear to pinpoint the bacteria causing the infection. In addition to the research component, the ear tap gives the child instant relief, and doctors can better treat the infection. The child is less likely to have repeat infections too.

“The ear tap is painless with Novocaine on the eardrum ... but it requires the provider to have specialized training,” Pichichero said. “We have a team of doctors well versed in administering ear taps. That is one of the reasons the CDC chose RRH as the award recipient.”

The infection samples are collected at three RRH pediatric practices, including Finger Lakes Medical Associates; the others are in Newark and Penfield.

Pediatrician Dr. Rahul Gupta does the ear taps in Geneva.

“The ear tap is a common procedure in other countries. It is an invasive process, so I am not sure it will get to a point of being the standard of care for each child,” Gupta said. “It will hopefully make for a better vaccine.”

Angela Hernandez, a clinical research nurse with RRH, said about 200 children are enrolled in the study at the three RRH sites.

“The procedure is not painful for the children, but a bit uncomfortable. That said, they are already uncomfortable when they get here due to the infection,” she said. “After you drain their ear, they calm right down and it’s instant relief. The procedure only takes a minute or two, although it could be the longest two minutes of their lives.”

“The ear taps gave them instant relief and made them happy,” Parish said of her boys, noting Preston has had the procedure done several times. “They also started accepting the procedure, even at a young age. When my youngest son was on the table and Dr. Gupta finished, he told the doctor thank you.”

The study is limited to children between the ages of 6 months and 3 years old, and Hernandez said a child’s anatomy plays a role in being accepted in the program. Children must have Medical Associates as their provider, and after the age of 3 children are sent to an ear, nose and throat specialist, or ENT.

“Once we get to the point of two or three taps, we realize we can’t keep doing this forever,” Gupta said. “After that, it might be a good time for the child to see an ENT doc.”

Parish said her oldest child has aged out of the program and her youngest son will do the same soon. She said parents in her situation should not hesitate to have their children considered for the program.

“Sometimes, you have to make hard decisions and be your child’s advocate,” she said. “I was scared of the procedure in the beginning, but the children were very accepting of it at the end. Our backs were kind of against the wall, and it has changed everything.”

According to the World Health Organization, ear infections occur globally in 60 percent of children between the ages of 1 and 4, representing more than 700 million cases each year.

In the United States, ear infections lead to roughly 30 million doctor's visits each year, and the annual cost to treat ear infections in this country is roughly $6 billion.