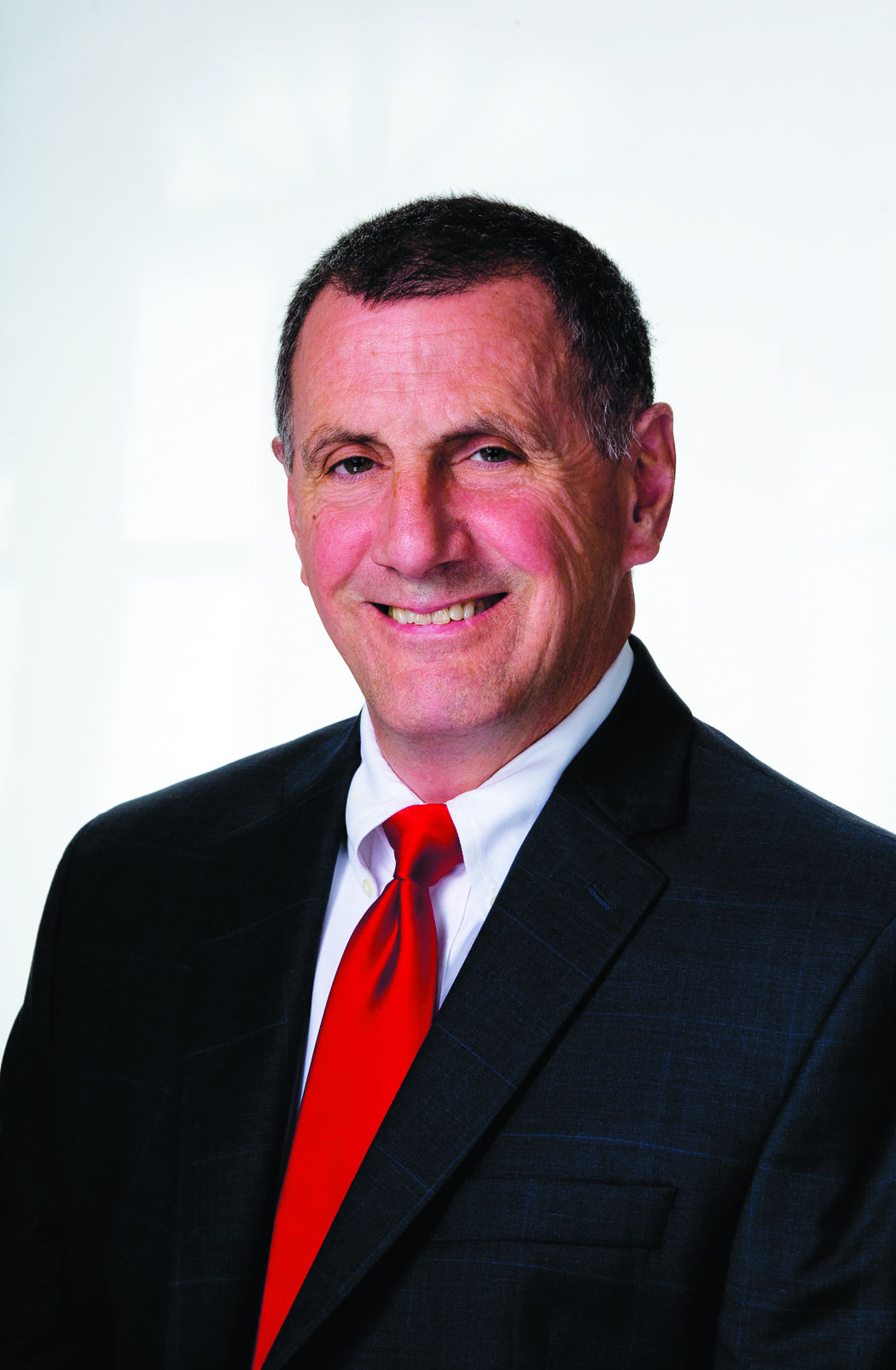 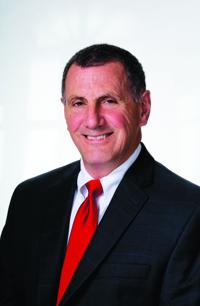 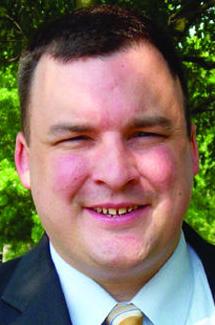 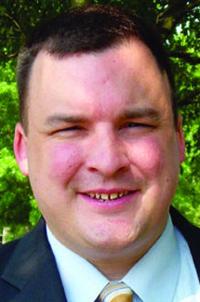 GENEVA — After retiring as the city’s Department of Public Works director in early 2011, Gordy Eddington formed his own consulting group.

A former Democrat, Eddington is a Republican candidate for one of two at-large City Council seats in Tuesday’s election.

At an Oct. 22 League of Women Voters’ candidate night at the Geneva Public Library, a city resident asked Eddington about his status as a retired city employee — as such, he is covered by the city’s health insurance. Eddington acknowledged he would have to abstain from voting on retiree benefits.

Retired City Assessor Pat Grimaldi, who is running as a Republican for the Ward 3 Council seat, would be in a similar position if he’s elected.

Eddington said Wednesday that Eddington Associates was formed for the sole purpose of submitting a plan to help the town of Lyons get through the village of Lyons’ dissolution. It was in response to a Request For Proposals issued by the town of Lyons.

“Matt, Eddie and I got together and submitted a proposal to help the town. We each felt we had expertise to offer,” Eddington said. “We didn’t get the contract, and that was it. We haven’t done anything else. We haven’t sought any business. It’s just a website.”

Horn concurred with Eddington’s assessment, noting the town of Lyons needed to develop a plan to handle the services offered by the village.

“We thought we could help because of our backgrounds,” Horn said. “We weren’t picked, and we haven’t done anything since.”

He said Eddington Associates was not formalized as an actual firm, just “conceptualized” to offer consulting services in response to the Lyons dissolution in March 2014.

“I advised City Council at the time of this possible submittal that I was on a team competing for the work and that if the work was awarded, I would be supporting the town side of the dissolution effort,” Horn said.

Horn said Eddington Associates “folded” when the town of Lyons did not award the contract to them. Horn added that he, Eddington and George haven’t worked together on a project, and the trio hasn’t sought additional work.

Under local government administration, the website lists a financial system implementation in Geneva, with George as the contact person.

It also lists municipal code development in Chatahoochie Hills, Ga. and a revenue enhancement program in Sandy Springs, Ga. Horn is listed as the contact for those projects.

The website lists programs in Beaufort, S.C. and Staunton, Va., and a development services program in Geneva. Horn is the contact for those programs as well.

“We just wanted to give anyone who might be interested a look at the kinds of projects we had worked on,” Horn said. “Those are all projects from our individual résumés.”

Eddington does asbestos surveys on buildings the city demolishes. He formed Eddington Environmental prior to retiring and gets paid for that work. The city is not required to go through a competitive bidding process because asbestos removal is a professional service, Horn noted.

Horn said Eddington receives about $25 an hour, less than other firms would charge for that service. However, if Eddington is elected, Horn said that arrangement will end, a fact Eddington acknowledged.

“I do other work to help the city, but as a volunteer,” Eddington said. “I advise Will Czaplak, the wastewater treatment plant operator, when he asks for help. I am doing the paperwork for the removal of the old firehouse that is behind City Hall — as a volunteer.”

As for retiree benefits, Horn said there has been no talk of change in the seven years since he was hired as city manager. Nor are there no plans to broach the issue in the near future, he added.

Horn agreed Eddington and Grimaldi must recuse themselves from voting on anything that would impact them personally if they were on Council.

Eddington also said he can be objective in reviewing Horn’s performance as city manager, a Council function, despite their business ties.

Horn added that if Eddington is elected and other questions arise, “we would consult with legal counsel and the city code of ethics.”

Dom Vedora, city Democratic Party chairman, said he doesn’t see Eddington Associates as an issue, based on his knowledge of the situation, and has not made it a campaign issue.

“He’s not on Council at this point,” Vedora said. “If he does get elected, then it’s a different story.”

Horn said his employment contract authorizes him to work as an outside consultant as long as it does not impact work activities in Geneva. He did economic development work in prior jobs in South Carolina and Virginia.

4 vying for 2 Geneva Town Board seats