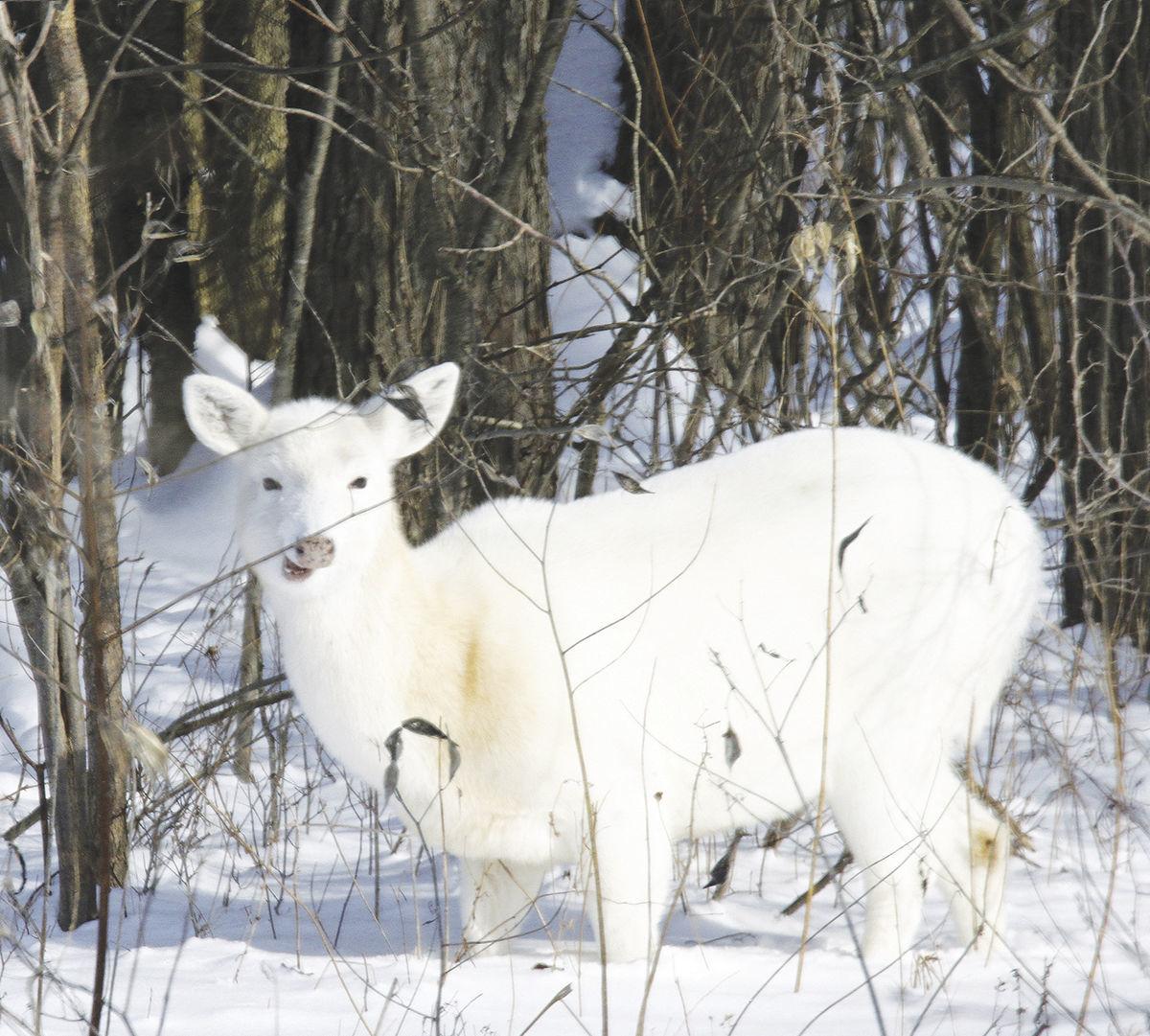 The Seneca White Deer organization is still passionate about protecting the herd on the grounds of the former Seneca Army Depot. 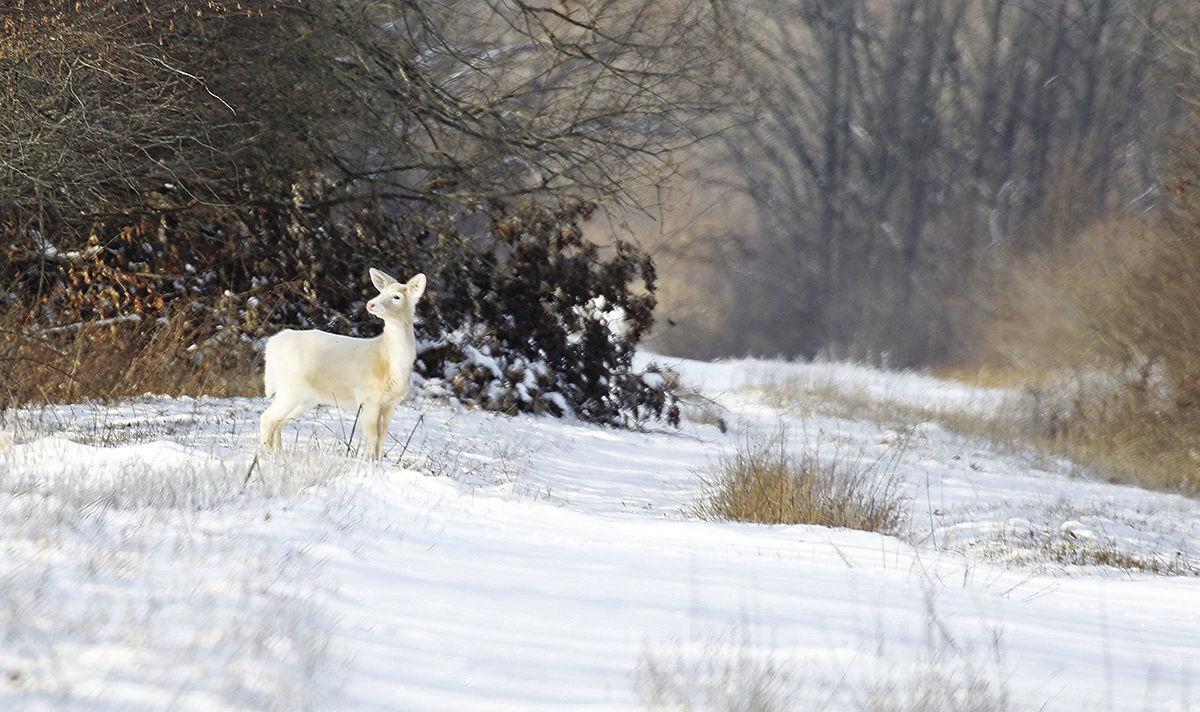 A white doe wanders the grounds recently at the former Seneca Army Depot in Romulus.

The Seneca White Deer organization is still passionate about protecting the herd on the grounds of the former Seneca Army Depot.

A white doe wanders the grounds recently at the former Seneca Army Depot in Romulus.

It is said that the spirits of the Native American ancestors who have passed over still inhabit the lands they once nurtured and loved. In this way, they can oversee, protect, and keep these habitats safe to support the nature and wildlife they so revered. The Iroquois, who originally resided on the land between Seneca and Cayuga lakes, were passionate about all of nature and its creatures. A passion is defined as a “strong and barely controllable emotion.”

The creed of these caring individuals was that Earth’s spirit exists in all creation, culminating in every facet — filling grasses, wildflowers, trees, wind, clouds, and all creatures of nature. This spirit was to be respected and not taken for granted. Spirit is defined as “the nonphysical part of a person which is the seat of emotion and character.” Thus, it would stand to reason that passion (being a strong emotion) would form the seat of one’s spirit, an energy which, in turn, would connect with all of creation.

Imagine, therefore, the life-altering event for the Iroquois when witnessing the first white deer. The emotions such an encounter would stir, the soul searching it would demand at the depth of one’s being. This uplifting energy could reverberate on the winds of spirit forever. One could therefore understand how the spirits of the ancient ones would still hover, vibrating an endearing love of protection and peace to these sacred grounds.

Fast forward to 1949, the first white buck and fawn were encountered by the military on the grounds of the Seneca Ordinance Depot. A passion rose up in the seat of the soul of Col. Franklin Kemble Jr. who was so struck by this sighting that he ordered blanket protection over any and all white deer on the Depot grounds. Could it be that the spirit of the ancient ones spoke on the winds to the heart of Col. Kemble that day?

For decades this endearing spirit energy continued to speak, whispering on the breeze to each and every passerby who spotted a white deer grazing beyond the Depot fence. Hearts would skip a beat, eyes would water, breath would catch, and passion would be reborn.

In 1999, Seneca White Deer became incorporated with a handful of conservation-minded, heart-driven people who wanted to see the history of the military presence, and the habitat of the white deer herd (which had now materialized) be protected. Throughout the next two decades, this small non-for-profit fought continuously and adamantly for preservation of not only the deer herd but also the lands the deer called home.

November, 2017 brought an opportunity for SWD to host public white deer tours. Could the ancient ones who hover, protecting the land with such overwhelming spirit energy, still filter it out on a soft breeze, touching and nourishing the land, its wildlife, the people, and the deer? It could, and it did. Thousands came to experience the deer and other wildlife. All learned about the military history of the abandoned army munitions storage base. Awe-inspiring, passion-filled spirit energy flowed with every tour, as SWD sought to uplift and connect all visitors via this blessed environment.

A white deer herd, the likeness of which is found nowhere else in the world, still needs love, protection, and a sound habitat upon which to thrive. The winds of change may have drifted over the lands beyond the fence, but the whispering breeze now also embraces the passionate spirit of the thousands whose lives were touched by the mere sight of the white deer. Like the endearing spirits of the ancient ones, may such blessings forever be.

Dee Calvasina is a freelance writer who commends the conservation efforts put forth by the non-for-profit entity Seneca White Deer, Inc. at Deer Haven Park. At the time of this printing, SWD has ceased public tours, but can still be found online at www.Senecawhitedeer.org, where merchandise is still available, or you can visit them on Facebook.