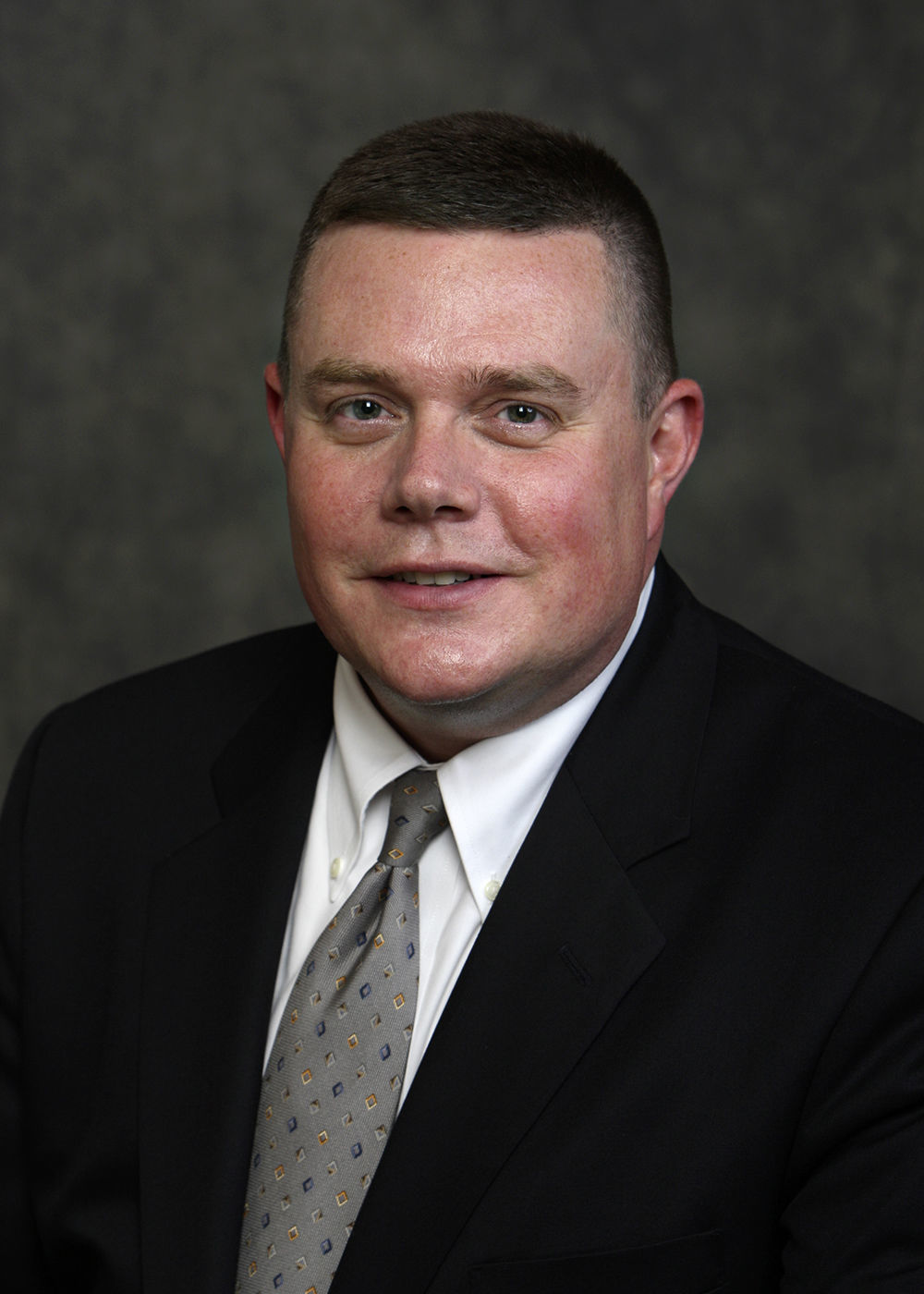 GENEVA — While there has been a recent spike in flu cases at Hobart and William Smith Colleges, the number of confirmed cases is slightly less than at the same time last year.

“We absolutely have flu numbers. They went up after people came back to campus after being away for the holiday break,” said Robb Flowers, vice president for campus life at HWS. “The numbers are down from last year, but there is an ebb and flow when it comes to those numbers.”

The Times contacted HWS officials after hearing that seven members of a Hobart fraternity have the flu. Flowers said he had not heard that and could not comment, citing health privacy issues.

“I am not aware of any issues at fraternities, and we do not get information on pockets of flu cases ... or if it is any different than what we would see in a normal residence hall,” he said. “We can anticipate people living in close quarters are more susceptible. We will, of course, continue to monitor the situation on campus.”

Mary Beer, Ontario County director of public health, said she was not aware of any flu issues at HWS.

“We haven’t heard anything from the college, but I am not surprised if a group of students living in close quarters all got the flu,” she said. “It is a very active flu season, and we are still seeing high numbers and not seeing that the season has peaked. It is not unusual for flu to be around until spring.”

Flowers said there were at least six flu shot clinics on campus in the fall, and the Colleges are continuing flu prevention programming and education. He said a table was to be set up Thursday in the Scandling Center that has cold and flu information.

Flowers said anyone who goes to the Hubbs Health Center on the HWS campus for flu-like symptoms is tested for the flu, adding the testing procedures have been updated due to a partnership with Finger Lakes Health.

“They report any cases of influenza A or B, although we are seeing more of B,” he said. “There is also no indication of any coronavirus cases on campus.”

Flowers said there were about 150 confirmed cases of the flu on campus at this time last year. That number is less than 100 so far this year, but will likely go up in the coming days and weeks.

Flowers said students, faculty and staff that haven’t gotten a flu shot yet can still get one for free at the health center. That option is not open to the public.

Health care experts said while it’s late, it’s not too late to get a flu shot from your doctor’s office or local pharmacy.

“The message is the same: Wash your hands, get the flu shot and contact your doctor within 48 hours of symptoms, because they may be able to prescribe a medication that can at least lessen the length of time of symptoms,” Beer said.

There were more than 17,200 cases for the week ending Feb. 1, a 15-percent increase over the previous week.

Health care experts said people should do the following if they believe they have the flu:

• Stay home from work or school.

• Wash your hands frequently or use alcohol-based gels, especially after being in public (including work) and after coughing, sneezing, or blowing your nose.

• If you have flu symptoms, including the sudden onset of fever, chills, body aches, headache, fatigue and cough, call your healthcare provider. Antiviral medication may shorten the length and severity of your illness.