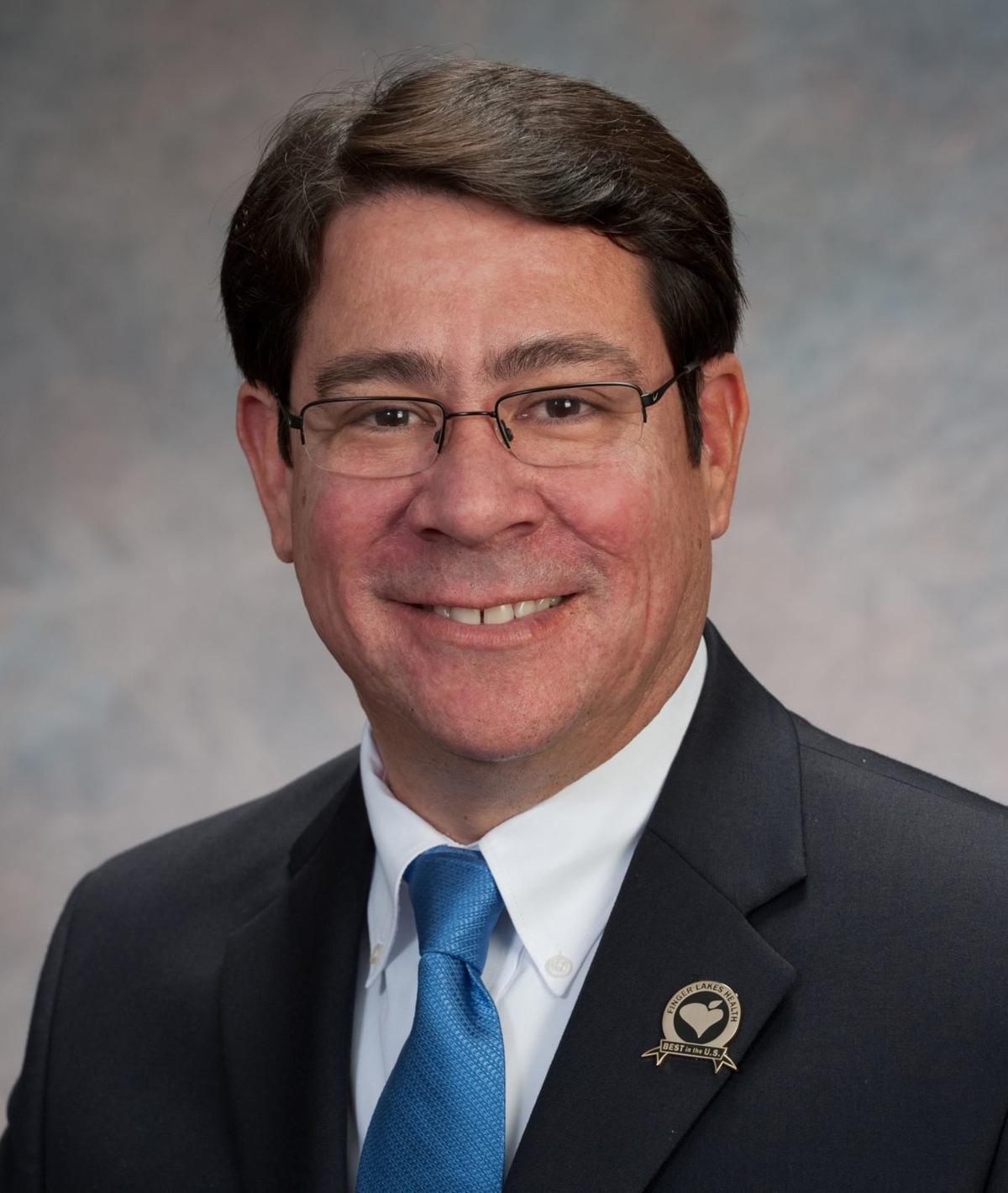 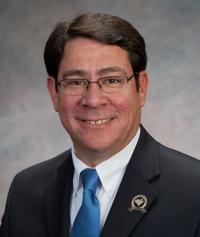 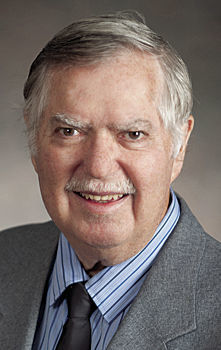 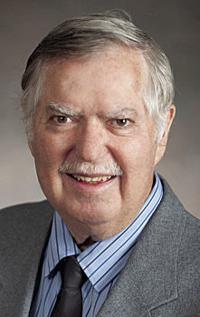 GENEVA — In a process that could take years, Finger Lakes Health officials have started exploring partnership options with other health care agencies.

“The board and system leadership determined that the timing is right to explore options regarding a potential partnership,” said Dr. Jose Acevedo, president and CEO of Finger Lakes Health.

The agency plans to contact and vet select health care organizations to further its mission. It comes during what officials are calling a time of unprecedented change and transformation in health care.

“We believe that exploring strategic options is in the best interest of the entire system, our employees and physicians, and most importantly, the patients we serve,” said Lance Ward, chair of the FLH Board of Directors.

FLH officials previously said while they have been contacted about such partnerships, they have not sought them until now.

“Historically, we talked about affiliating with a partner due to difficulty in recruiting physicians, our balance sheet, market share. We still don’t have those issues,” said Lara Turbide, FLH’s vice president of community services. “However, a couple of things have changed and everyone is rethinking the health care transformation.”

For example, Turbide said there are some “disruptors” in today’s health care environment, such as CVS and Amazon. She added that health care reimbursements, from government agencies such as Medicare and Medicaid as well as private insurers, have been declining over the years.

FLH has identified strategic objectives in the process of exploring a partnership:

• Maintaining and expanding access to services, including new clinical programs.

Turbide said a partnership can help with leveraging reimbursement, as well as purchasing power for pharmaceuticals and medical equipment.

“We aren’t alone in this. Even some of the larger health systems are seeing struggles with operating margin,” she said. “We do have reserves, but we don’t want to be covering operating losses with reserves.”

Ward said should the board hold exclusive discussions with a potential partner, it will include a lengthy due diligence process. Any partnership will be subject to regulatory review by state and federal agencies.

Ward said more information will be shared as the board moves through the evaluation process. Should the board identify a preferred partner, that announcement will happen once a non-binding letter of intent has been signed that spells out key provisions of the partnership.

“We have crafted the objectives that will guide us during our evaluation of potential partnership options,” Ward said. “Well before any contractually binding commitments are made, the Finger Lakes Health board will share its preferred direction with stakeholders and the community.”

While Turbide would not discuss the names of possible partners, including Rochester Regional Health (which has affiliations with Newark-Wayne and Clifton Springs hospitals) and UR Medicine (Thompson Health), she said it will be a long process.

“Our request for proposals will likely go much wider than the traditional partners, in state and out of state. We are going to be very open to what is going to be the most beneficially mutual partner,” she said. “This is not the kind of thing that takes place quickly. This isn’t a months-long process. It’s probably a years-long process.”

Finger Lakes Health is an integrated delivery system that provides a full range of acute and long-term care health services to residents of the Finger Lakes region. Acute and long-term care services are provided on three campuses in Ontario, Seneca and Yates counties, and primary care services are provided in Ontario, Seneca, Wayne and Yates counties.