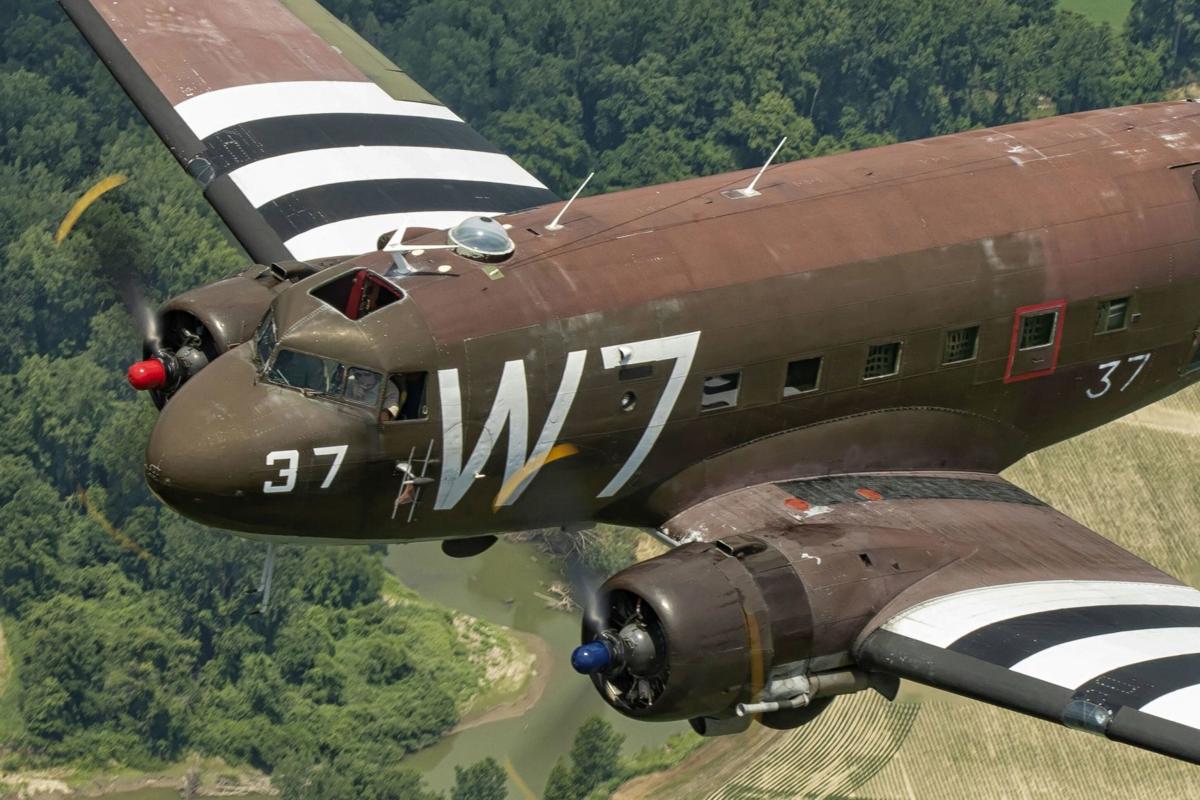 The National Warplane Museum’s Douglas C-47, also known as Whiskey 7, will lead a Saturday flyover of western and central New York to say thanks to healthcare workers, first responders and other essential workers. 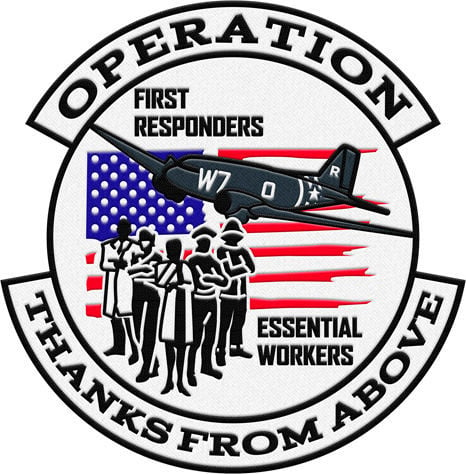 The National Warplane Museum’s Douglas C-47, also known as Whiskey 7, will lead a Saturday flyover of western and central New York to say thanks to healthcare workers, first responders and other essential workers.

GENESEO — There have been lots of noisy tributes to the region’s essential workers through the coronavirus pandemic.

The next one comes by air.

On Saturday, the National Warplane Museum is doing flyovers around western and central New York to honor healthcare workers, first responders and other essential workers during the COVID-19 pandemic.

Operation Thanks From Above will take the museum’s Douglas C-47, affectionately named Whiskey 7, over hospitals, Veterans Affairs locations, city centers, parks and other notable sites around the Finger Lakes, Rochester, Buffalo and Syracuse. Whiskey 7 will be accompanied by a P-51 Mustang named Mad Max.

The Warplane Museum is based in Geneseo, Livingston County. In a release, it said the Whiskey 7 was the lead aircraft in the second wave of the D-Day invasion on June 6, 1944 over Ste. Mere Eglise, Normandy.

“This mission is one of many that are taking place across the country, and we are honored to be a part of showing our gratitude and support for those on the front lines,” said Todd Cameron, a key member of the team organizing the mission and the director of flight operations at the Warplane Museum.

The flyover covers Rochester and points west in the morning, with a second leg in the afternoon in the Finger Lakes and points east and north.

The flight path covers Ontario, Wayne and Seneca counties, with approximate arrival times after 2 p.m. in Canandaigua (Thompson Health and Canandaigua VA), Geneva (Geneva General Hospital) and through Seneca County on the way to Syracuse.

From there, the flyover heads to Oswego and then goes west along the Lake Ontario shore to Sodus Point at around 3 p.m. It then heads south to fly over Newark-Wayne Community Hospital and then over Clifton Springs Hospital and Clinic before heading back to Canandaigua Airport, the home of Mercy Flight Central. The planes head south through Ontario and Livingston counties before ending in Geneseo.

By the flyover map, it appears Routes 5&20 in Seneca County would be a good place to view. In Wayne County, the flyover appears to follow near Route 14 in Sodus and then Route 88 in Sodus and Arcadia/Newark.

Museum officials said residents in the route areas should be able to see the flyover from their homes, but if you plan to travel to a designated spot for viewing, they ask that you adhere to all social distancing guidelines and also wear face coverings.