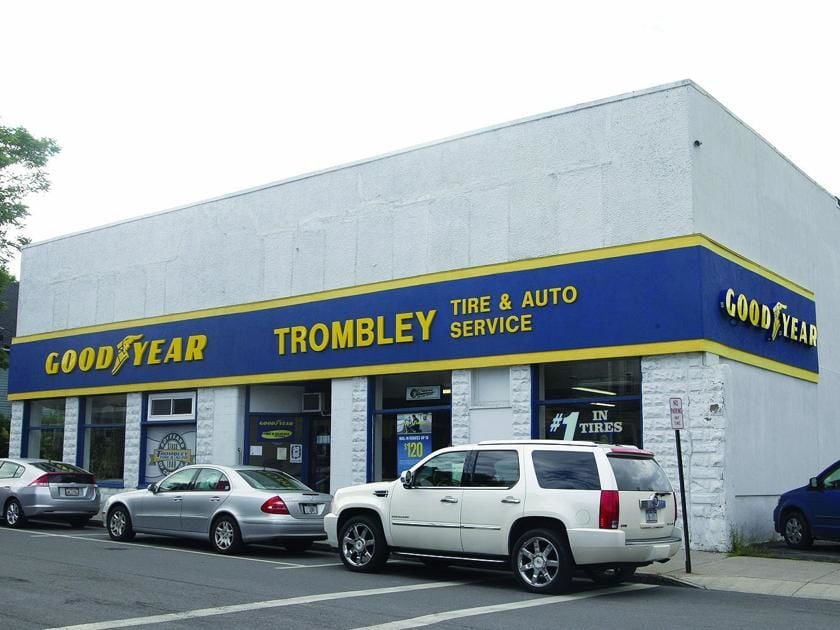 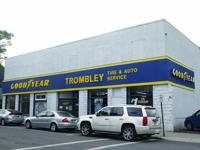 All six Trombley Tire & Auto locations, including the flagship shop in Penn Yan, were sold last month to Steve Shannon Tire & Auto, based in Pennsylvania. 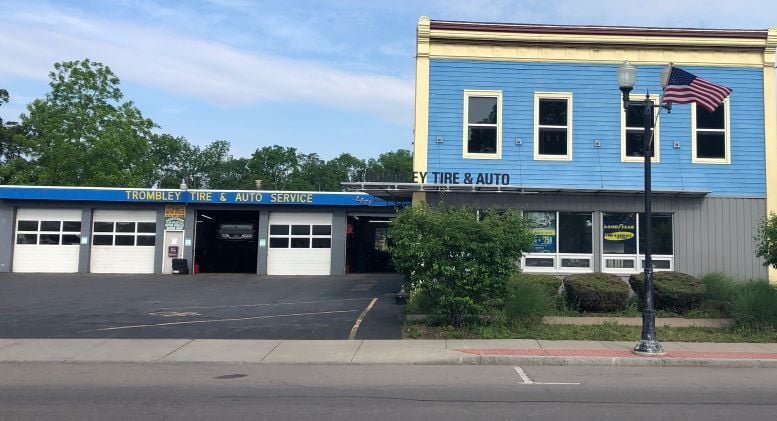 Trombley Tire & Auto’s location in Geneva is on Exchange Street. 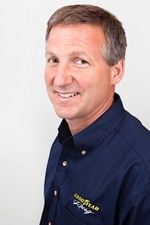 All six Trombley Tire & Auto locations, including the flagship shop in Penn Yan, were sold last month to Steve Shannon Tire & Auto, based in Pennsylvania.

Trombley Tire & Auto’s location in Geneva is on Exchange Street.

PENN YAN — For more than 60 years, the name Trombley Tire & Auto was synonymous with the well-known family that ran the flagship business in this Yates County village — and, later, five other locations in the Finger Lakes region.

While all six were sold last month to another family-run operation based in Pennsylvania, the face of Trombley Tire during recent times says customers will notice little — if any — difference.

“Hopefully, they will keep things the same,” Tim Trombley said of Steve Shannon Tire & Auto, which took over the Trombley locations effective June 1. “They are family-owned and -operated, like we were. That was important to me.”

“We’ve been involved for a month and a half, and things are going as they were,” added Herb Shannon, whose father, Steve, is the company founder and still active in the business with Herb and two other sons. “We may refresh the buildings, but we will keep the Trombley name and fortunately all the employees have stayed on.”

Tim’s father, Richard “Dick” Trombley, started Trombley Tire & Auto in 1960. While selling tires was the focus in the early days, it evolved into a full-service business with Trombley and his sons eventually opening shops in Canandaigua, Cortland, Geneva, Ithaca and Seneca Falls.

It was during the 1970s that Dick Trombley started introducing his five sons to the business. Later, he brought his youngest child and lone daughter, Chris, into the fold.

Tim Trombley, who was overseeing all the locations with his brother, Ed, until selling the shops, said the Shannon family approached him several years ago, but he declined to sell at that time. Steve Shannon Tire & Auto has 20 retail shops and four tire distribution centers in central and northern Pennsylvania.

“I wasn’t ready for anything at that time, but we kept in touch,” Tim said. “They approached me again this winter ... and I wasn’t really looking to sell then, but the timing just seemed right. They have the same customer focus and employee focus that we have.”

Tim will still be involved with the namesake business through Mighty Auto Parts of Upstate New York, a wholesale business he runs with his son Brandon. Mighty Auto’s biggest customer is Trombley Tire & Auto.

“The Shannon family is a good fit,” he said. “They have the volume to compete in this market, but it’s still a family atmosphere.”