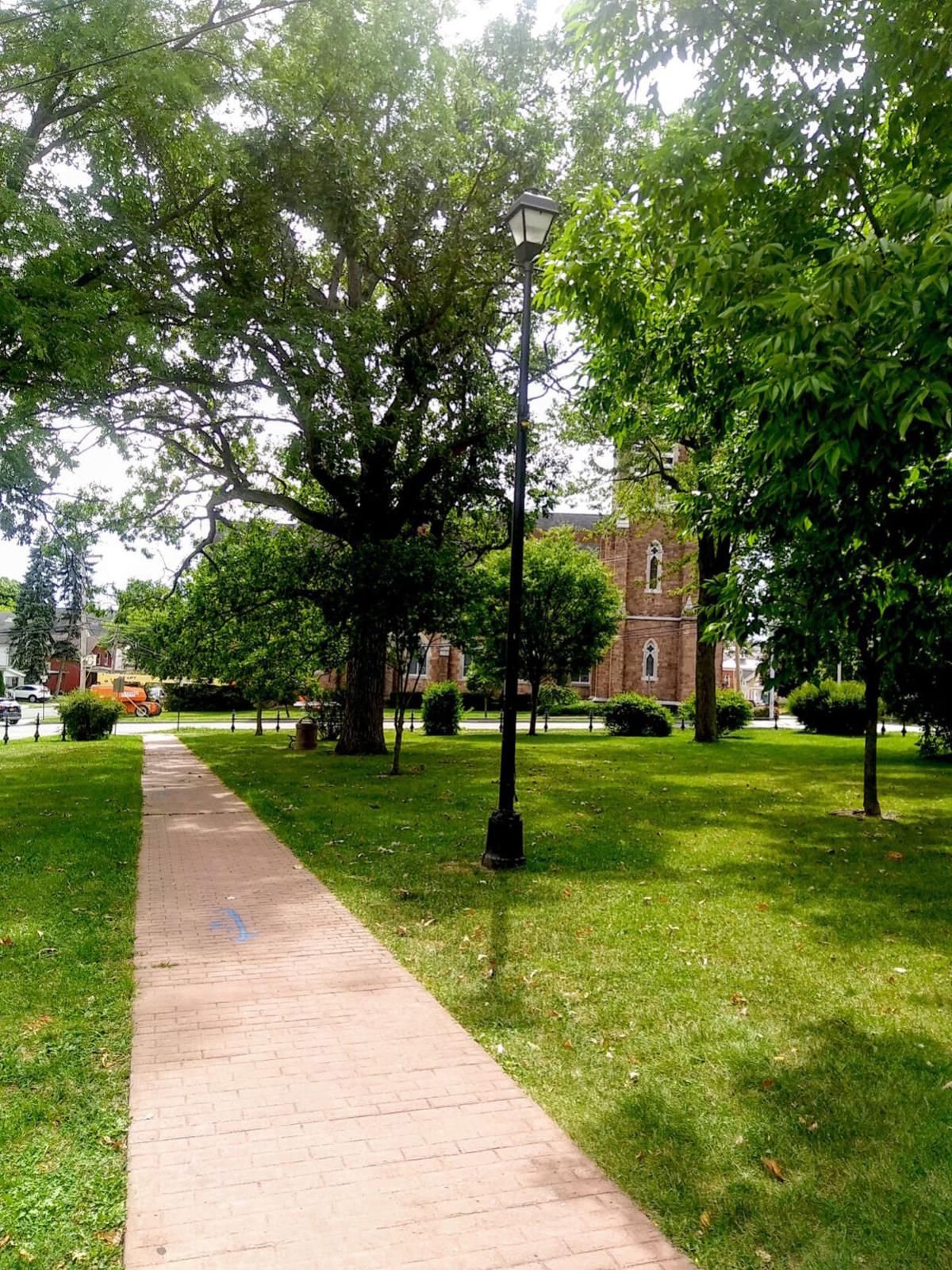 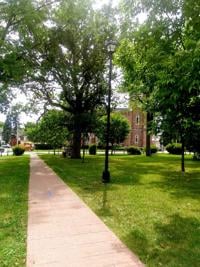 Geneva’s Genesee Park has high levels of lead and arsenic in its soil from the former Geneva Foundry. A project to remove the soil is on hold as city and state work on options to removing a large number of mature trees at the park.

GENEVA — A plan to remediate the city’s historic Genesee Park — and in the process, remove a large number of mature trees — is on hold.

The state Department of Environmental Conservation had planned to do soil removal at the park on Genesee Street this fall to remove high levels of lead and arsenic, but City Manager Sage Gerling said Monday that the project is now on hold, following two meetings with residents and concerns expressed by members of City Council.

The project involves removing deep layers of contaminated soil, and it was feared nearly all of the park’s trees would not survive such upheaval. The only tree that city officials expected to remain was a massive bur oak that Gerling believes dates back to the park’s creation in 1849.

“I had two really informative sessions with residents and concerned citizens over the past two weekends,” she said. “Resoundingly, residents would like to see the trees saved in the park. Public health and safety also was important to residents.”

Residents have expressed ideas for the historic park, including adding electric and water access for neighborhood events; replacing the diagonal sidewalk with bricks; and more benches.