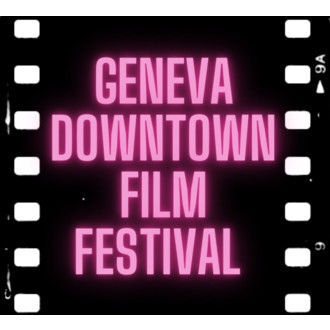 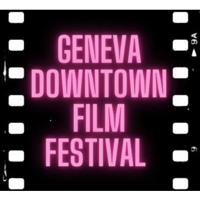 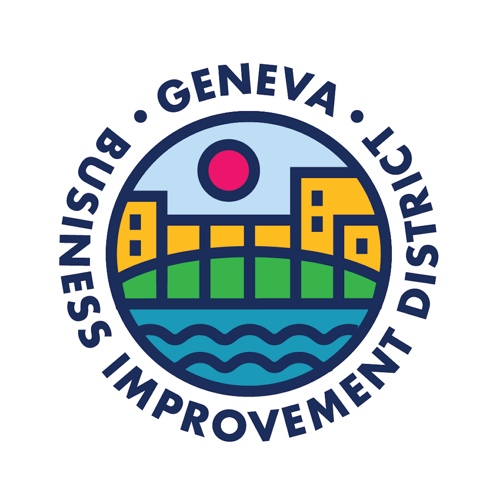 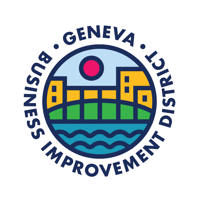 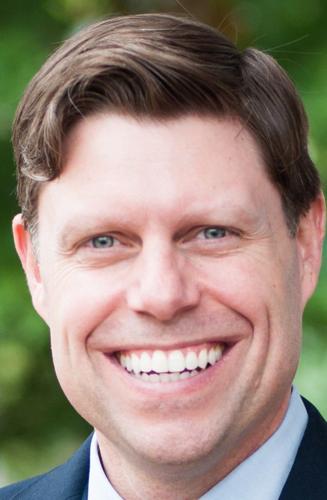 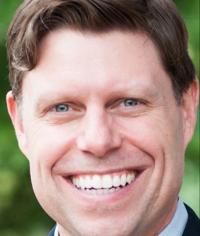 Many of the tourists won’t be back until spring, while the chilly winter weather may keep the locals parked by the TV or fireplace.

“We looked at how we can get people to come down,” said Mills, director of the Geneva Business Improvement District. “We’re trying to help our businesses downtown through these cold winter months.”

They hope they have found a way.

Nearly a year in the making, BID announced the city will host the first Downtown Winter Arts & Film Festival Feb. 5-12.

Mills said early February is one of the slowest times for downtown merchants, and the goal is to create activities — indoors and outdoors — to generate traffic.

Anchoring the event are the Geneva Downtown Film Festival at the Smith Center for the Arts and the Winter Lantern Parade.

He is excited about the Lantern Parade. The Feb. 12 event is inspired by the Beltline Lantern Parade that Mills watched grow in Atlanta from just a few hundred participants to tens of thousands.

The parade route runs from Genesee Park on Genesee Street to Lewis Street, then Exchange, and ends at the city’s municipal parking lot on Seneca Street.

Purchase a pre-made lantern or make one with help from the folks at the Dove Gallery on Exchange Street, who are hosting a workshop Jan. 30. For the more enthusiastic, Mills said folks might want to wrap themselves or their bikes in a costume of lights, collaborate on a lighted balloon like Mardi Gras, or bang drums or blow horns.

Parade participants can gather at Genesee Park at 5:30 p.m., with the march starting at 6:30 p.m. Spectators are encouraged to line up along Exchange Street and take in the sights and sounds of the parade.

The film festival, in conjunction with Hobart and William Smith Colleges and The Smith Center for the Arts, is 7 p.m. Feb. 11 at the Smith Opera House — and it’s free.

Mills said film festival organizers had an “amazing” 97 submissions from all over the world — from students to experienced filmmakers.

Rebecca Burditt, assistant professor of media and society at HWS, is not only a film fest organizer but festival judge.

“We’re proud to bring all of these interesting works together in downtown Geneva and to be able to screen them in such a spectacular venue,” she said in a BID-issued press release.

The festival will also feature a Feb. 9 Art Walk downtown, with various venues hosting art and music, along with beverages, including beer at Lake Drum Brewing.

The Art Walk held during December’s Jingle Week was a hit, Mills said, with more than 70 visiting exhibits at Left Bank on Linden Street and at the Dove Gallery.

To promote downtown’s restaurants, a restaurant passport contest is being offered during the festival. Diners are asked to grab a “passport” at the 1 Franklin Square vestibule and bring it to participating restaurants. Participants are asked to get the passport stamped after meals at three participating restaurants and turn them in at the GBID 1 Franklin Square lobby drop box; they can also be sent by direct message on BID’s Facebook page or by emailing a photo of the passport to info@genevnybid.com by 9 a.m. Feb. 14. The passports will be entered into a random drawing for gift baskets and gift cards from downtown businesses or downtown T-shirts and stickers.

Participating restaurants and bars will be listed on the BID website at genevadowntown.com/news.

The Seneca County Board of Supervisors has heard from the opposing sides within the Cayuga Nation in the past month. Do you believe the county should work with the leader recognized by the U.S. government (Clint Halftown) or the leaders selected by the tribe’s clan mothers (Sachem Samuel George et al.)?

LEGAL NOTICE The name of the Limited Liability Company is