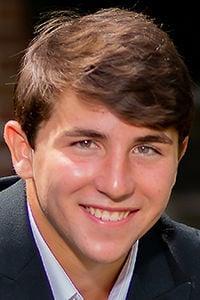 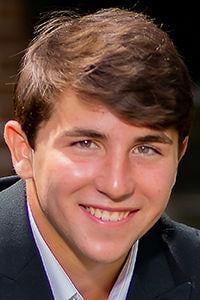 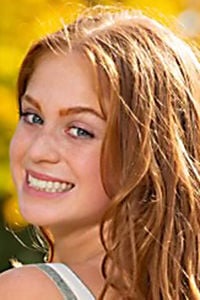 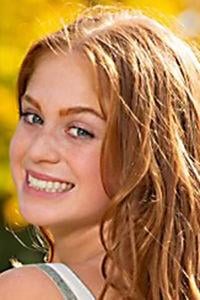 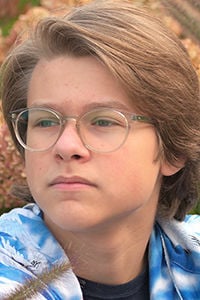 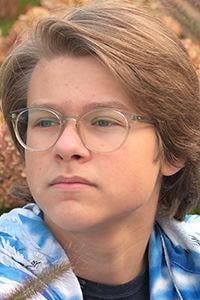 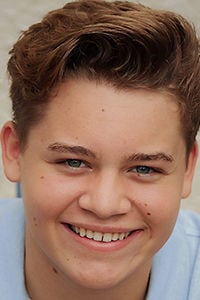 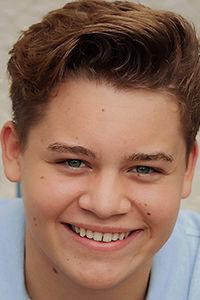 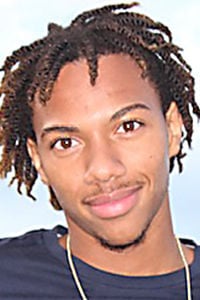 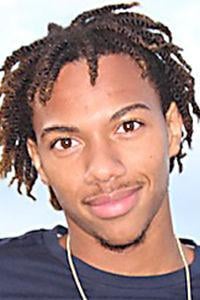 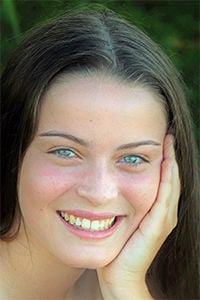 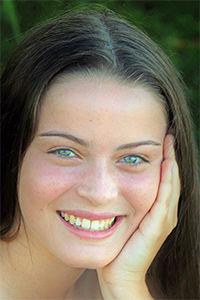 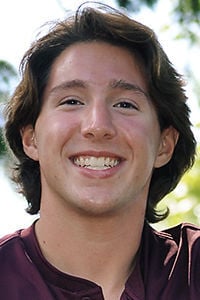 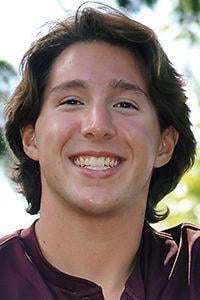 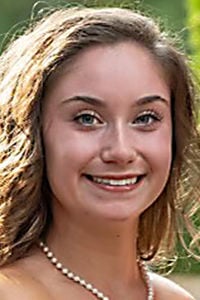 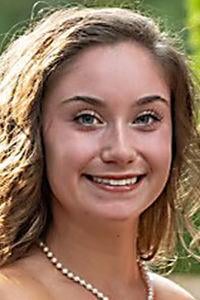 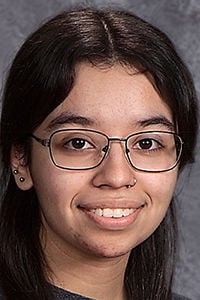 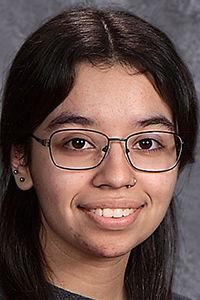 GENEVA — Nine area members from the Class of 2021 have received Scholar Awards from the Geneva Center of Concern — the most the organization has granted in one year.

Each student will receive $1,000 to be used toward expenses related to furthering their education.

The program is the Center of Concern’s second-longest-running community service, exceeded only by Operation Merry Christmas. The $9,000 granted this year is the highest to date, made possible by the generosity of many donors.

This year’s recipients (in alphabetical order):

Nathan Askin — The son of Brian and Nicole Askin of Washington Street, Geneva, he has been accepted into The College at Brockport’s Honor College, where he plans to pursue a dual major in health/physical education and special education.

Liam Crawley — The son of Patrick and Kerry Crawley of LaFayette Avenue, Geneva, he will attend Binghamton University and is interested in a career in medicine.

Christian Eveland — The son of Jonathan Eveland and Rachael Beavers of Greenhurst Street, Geneva, he has been accepted at the University at Buffalo and will pursue a degree in business.

Jaheim Jackson — The son of Dell and Sonya Jackson of Grove Street, Geneva, he has been accepted at the University at Buffalo, Hobart and William Smith Colleges, and Ithaca College. Jackson plans to study economics and business.

Emily McFadden — The daughter of Ann and Robert McFadden of Johnson Road, Geneva, she was accepted on early admission to Cornell University, where she plans to study plant sciences at the College of Agriculture and Life Sciences. McFadden is the granddaughter of Eugene McFadden, a former president of the Center of Concern.

Brian Nardone — The son of Richard and Lori Nardone of Billsboro Road, Geneva, he has been accepted into the chemical engineering program at Rochester Institute of Technology.

Claire Pullen — The daughter of David and Sarah Pullen of Snell Road, Geneva, she committed to Nazareth College by way of the early decision process and will study inclusive/early childhood education.

Molly Pullen — The daughter of David and Sarah Pullen of Snell Road, Geneva, she committed to Nazareth College by way of the early decision process and plans to study nursing, with her ultimate goal to become a nurse practitioner in dermatology.

Leslie Ramirez — The daughter of Delia Ramirez of Sherrill Street, Geneva, she has been accepted at Middlebury College and aspires to be an attorney.