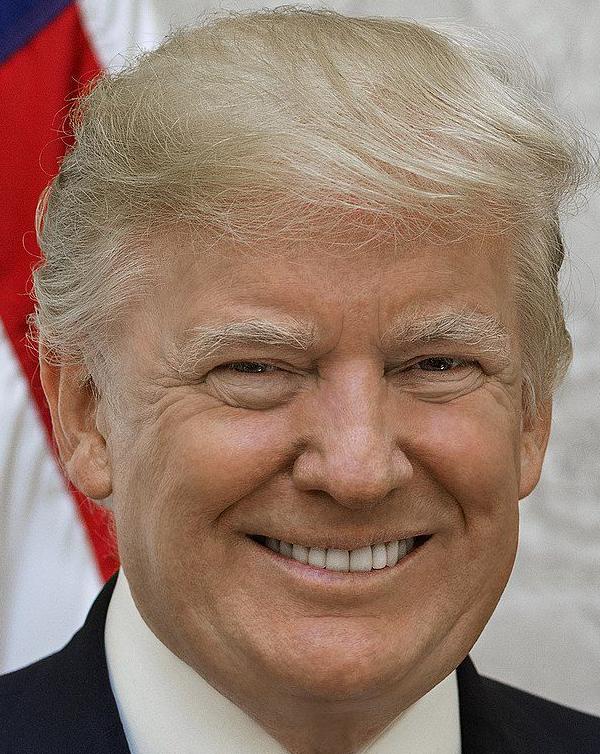 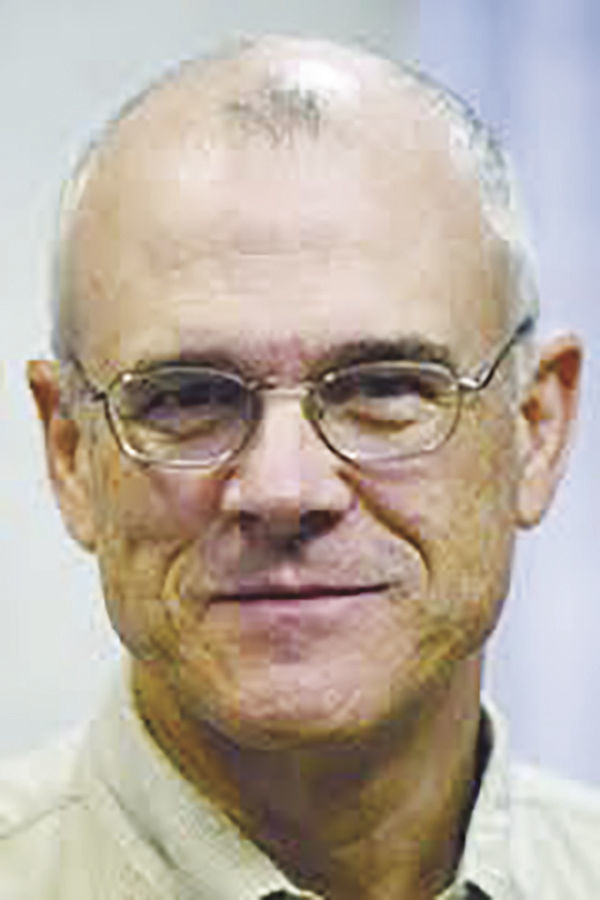 GENEVA — President Donald Trump’s attacks on four female congresswomen of color and the city of Baltimore have drawn criticism from Democrats and Republicans alike.

That criticism resulted in a rebuke in Congress, passed largely along party lines, in mid-July.

He’s offering a resolution to condemn the president’s remarks.

“I have been struggling about a week about saying something,” he said.

Trump has been targeting Democratic Reps. Ilhan Omar of Minnesota, Alexandria Ocasio-Cortez of New York, Ayanna Pressley of Massachusetts and Rashida Tlaib of Michigan, and suggested they hate America and should go back to where they came from. All except Omar — who came to the U.S. as a child from Somalia — were born in the U.S.

The president has also been attacking Rep. Elijah Cummings and called his Baltimore-area district a “disgusting, rat and rodent-infested mess.”

Camera said this kind of language from a sitting president gives a certain fringe element license for bad behavior.

“They feel they can act out,” Camera said. “And I feel it makes us less safe. I think we, as a government body, have to push back. This is not right, appropriate and doesn’t make us safer.”

He sees parallels between Geneva and Baltimore in terms of challenges, such as a high poverty rate and areas without convenient access to fresh food that have been coined food deserts.

He wants City Council to support a number of points:

• That “immigrants and their descendants have made America stronger, and that those who take the oath of citizenship are every bit as American as those whose families have lived in the United States for many generations;”

• That “President Donald Trump’s remarks in general encourage hate groups (white nationalists, KKK, etc…) and those individuals and groups with white nationalist tendencies to express themselves in inappropriate and unlawful ways that threaten the safety and welfare of our residents;”

• That Council “condemns President Donald Trump’s racist comments that have legitimized and increased fear and hatred of new Americans and people of color by saying that our fellow Americans who are immigrants, and those who may look to the President like immigrants, should “go back” to other countries, by referring to immigrants and asylum seekers as “invaders,” and by saying that members of Congress who are immigrants (or those of our colleagues who are wrongly assumed to be immigrants) do not belong in Congress or in the United States of America.”

• That Council “condemns President Donald Trump’s hateful remarks about the City of Baltimore and as a reflection of its residents maligns everyone in our urban communities who are trying to make a better life for themselves and their families.”

Steve Valentino modified Camera’s resolution and shared it with fellow council members in an email. Gone are the references to Trump and Baltimore.

“I believe it is important for this Council to make a strong statement condemning the recent actions and send a signal to the community that we will not tolerate these actions,” he said to fellow councilors. “We will do everything in our power to prevent them and take action against them. (I’m) saying that I do not support some of the language directed at the office of the president or feel a need to draw comparisons or comments on the Baltimore situation. If an individual councilor feels the need to do that, they have the right in the comment portion of the resolution.”

“I agree that the mention of Baltimore is unnecessary here,” she said in the email. “I like Steve’s modification. As the resolution states, we live in a diverse city (and nation), and as such, removing some of the specifics will make it easier for more people to support this, which is what we want! … I agree with Steve’s assessment that making direct comments about the president isn’t necessary. I think focusing on the positive is always more palatable/productive than the negative.”

Camera said he doesn’t want his wording changed, and if others do, that can be part of the discussion.

However, there is a question of whether the resolution will come before Council Wednesday evening. It is not on the agenda, City Clerk Lori Guinan said Friday.

“I was not given instruction to put it on the agenda. None of the other council members or mayor agreed to put it on,” Guinan said.

Camera said he “followed the (Council) protocol of a week in advance.”

He did not respond to an email or phone call Friday afternoon for comment on Guinan’s statement.

LEGAL NOTICE The name of the Limited Liability Company is