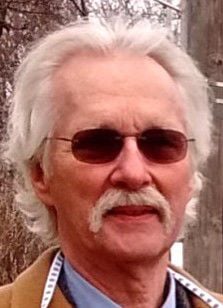 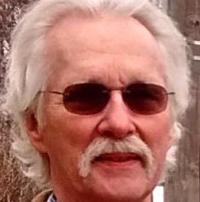 GENEVA — City Council is in general agreement that unused city-owned property should go back on the tax rolls when possible, but it won’t be happening with a large chunk of undeveloped land on the northern edge of the city.

Earlier this month, City Council rejected a bid by resident Dan McGowan for a 15-acre piece of property called Loomis Woods. McGowan offered $200,000 for the property, double what he offered for it three months earlier. The city said the land has a value of $241,000.

City Manager Sage Gerling said the parcel, behind North Street School, can’t be defined as unused. The land, donated by the Loomis family more than 100 years ago, is used by the district for science lessons and explorations, nature walks, physical education units, a pumpkin walk and more.

“The school use is robust,” Gerling told City Council at its Jan. 6 meeting.

Further, it has a deed restriction to be forever parkland.

If the city did decide to sell the land, it would have to create similar-sized parkland in another portion of the city, according to state law called “parkland alienation.” The city also would need state legislative approval of the sale. The thrust of the law is to discourage municipalities from selling parkland to raise money.

The property sale, if it could move ahead, would need a two-thirds majority of Council to be approved.

Gerling said McGowan wants to develop the property. McGowan said there is too much property in the city off the tax rolls, placing a higher burden on taxpayers. He successfully bid on a city-owned parcel next to his home off Lochland Road last year. His only goal, he said, is creating more privacy and putting more land on city tax rolls.

Council seemed skeptical of selling the Loomis land, given its year-round use and deed restriction.

“I’m not interested in hacking up our parkland and selling it off,” said Ward 2 Councilor Bill Pealer.

However, Ward 6 Councilor John Pruett said that while the Loomis parcel may not be a good candidate for selling, but there could potentially be some underutilized park space that might be a better fit.

“I don’t know if every piece of parkland is the same,” he said, adding that each should be assessed. “We need to have development. We talk about it all the time.”

McGowan could not be reached for comment on Friday. He previously told The Finger Lakes Times he expected Council would reject the sale.