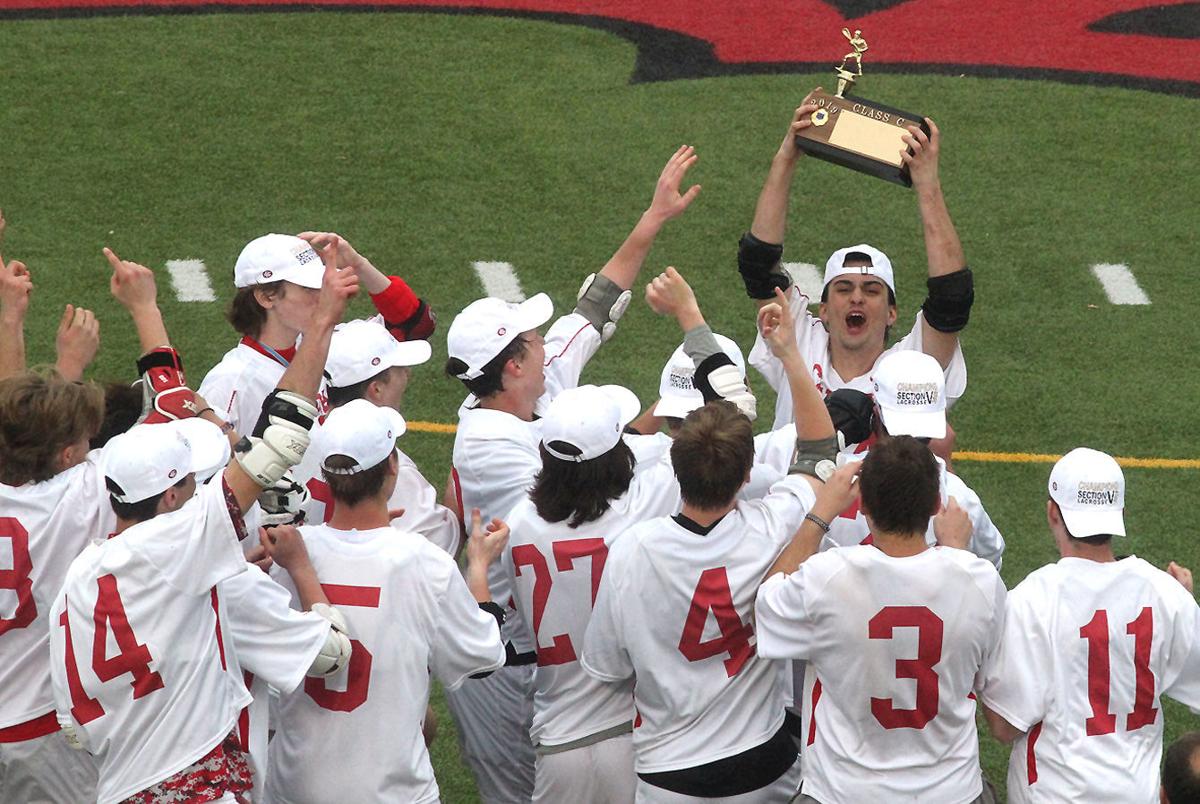 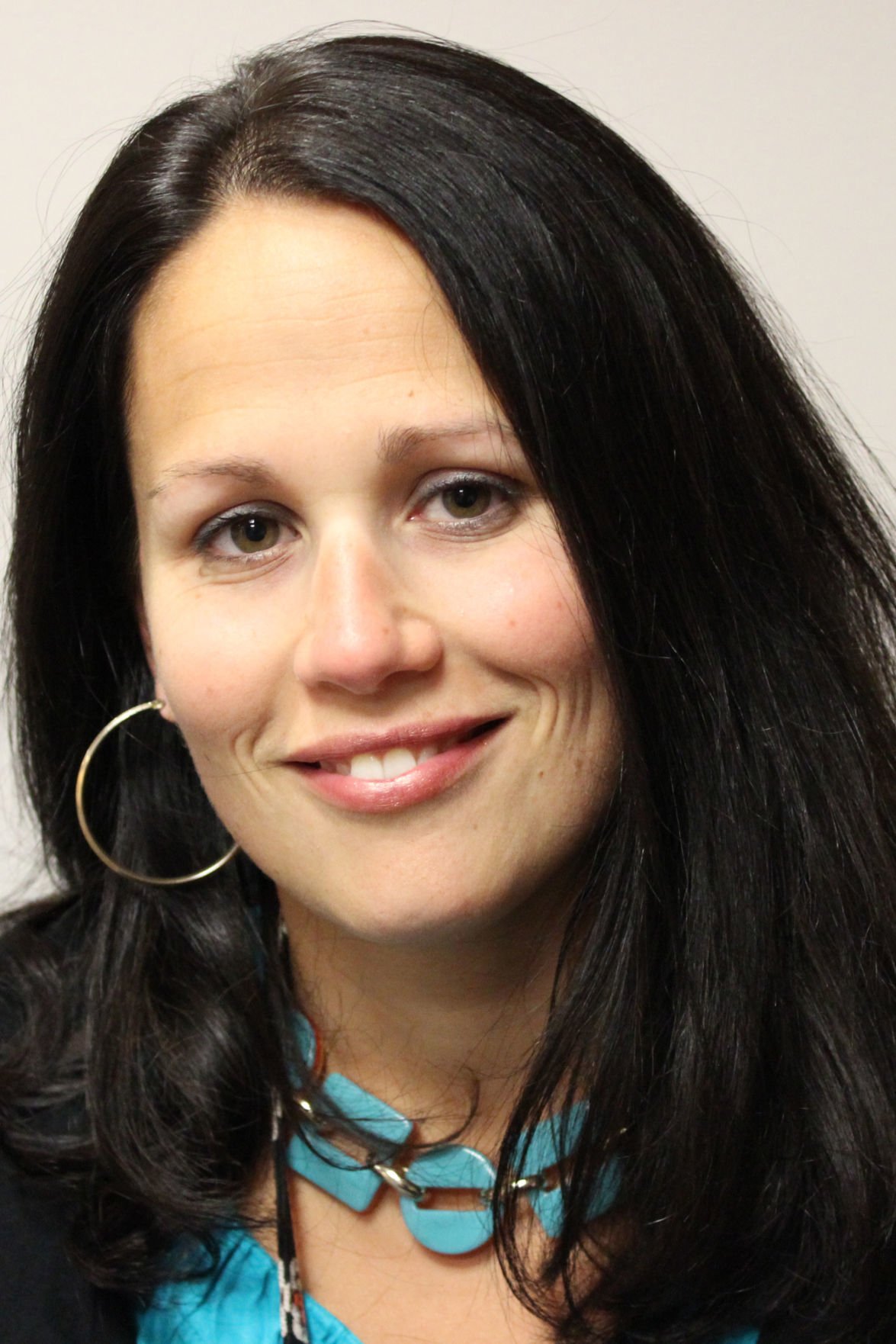 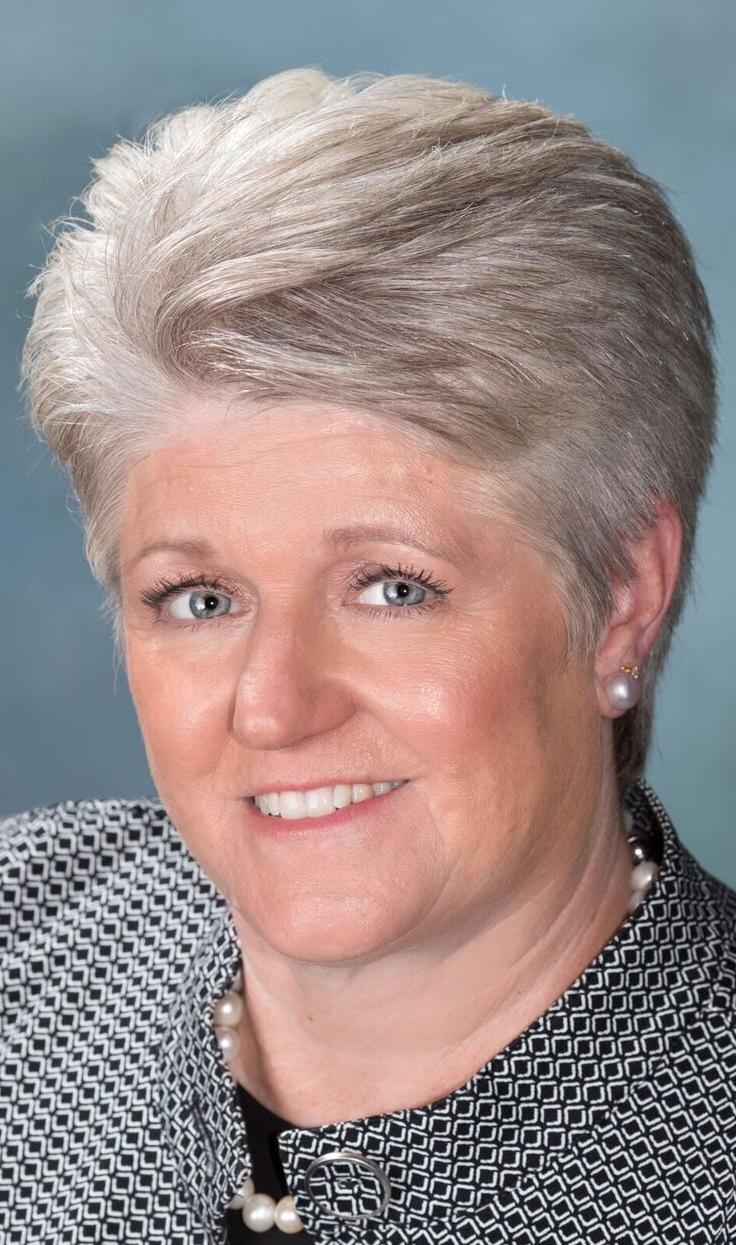 GENEVA — With its favored candidate turning down a job offer, the Board of Education has opted to go in-house for its next athletic director, albeit with a new job title and on an interim basis.

On Tuesday night, the school board was expected to appoint West Street School Principal Tricia Budgar as interim director of athletics, health and activities for the 2019–20 school year.

“For the past 13 years, I have had the opportunity as a teacher and administrator at Geneva High School and West Street School to see our students grow, and now I am thrilled to support them in a new capacity as the director of athletics, health and activities,” said Budgar in a statement released by the district Tuesday afternoon. “I am really looking forward to working to strengthen opportunities for our student athletes in my new role. The strength of our programs comes from the strength of our community. I look forward to an exciting year for Geneva sports. Go Panthers!”

Budgar has served as West Street’s principal since 2015.

He was offered the job but ultimately declined, said Newton — who is not divulging his name because of non-disclosure agreements.

Although disappointed with the candidate’s decision, Newton said the district re-posted the job and had received one response when Budgar offered her services.

Budgar does not have physical education certification or experience overseeing scholastic athletics, but she does have significant administrative experience. Newton said a majority of the job is administrative — with duties that range from dealing with parents and coaches to scheduling.

“She has district-level certification. We’ll make sure she has proper coaching,” Newton said, explaining that a number of people are expected to provide Budgar with job mentoring.

Newton said she will be working closely with her as well early on in the transition.

“I am certain this is the right decision for the Geneva school district, for the community and the students,” said Newton, who noted that Budgar’s mother is a retired physical education teacher, while a brother currently works in PE. “We have full confidence in her ability to lead the athletic department.”

Newton said the position will be reassessed prior to the conclusion of the 2019-20 school year.

The appointment of Budgar has resulted in some administrative changes in district buildings.

The district said West Street School will no longer have an assistant principal, as a result of its conversion from a pre-K to second grade building to pre-K to first grade.

For eight years, Randy Grenier served as the district’s part-time AD while also serving as a full-time teacher, most recently as dean of students at the middle school. He resigned from the AD job at the end of December, while his longtime department secretary, Carol Davis, retired.

The AD job was handled on an interim basis since January by Nate Schneckenburger, an assistant principal at the middle school, who is serving as director of physical education and health.

The district budgeted for a full-time athletic director in the 2019-20 spending plan approved by district voters.

Tricia Budgar became principal of West Street School in 2015 and has worked in the Geneva City School District since 2006. She has taught high school English and also worked as the instructional coach at the middle school before becoming the associate principal of the Freshmen Academ to provide support for incoming ninth grade students.

She has a bachelor’s degree in English from Hobart and William Smith Colleges, a master’s in secondary education from SUNY Brockport and a certificate of advanced study from the University of Rochester. She lives in Geneva with her husband and two children, both of whom are in city schools and involved in athletics.