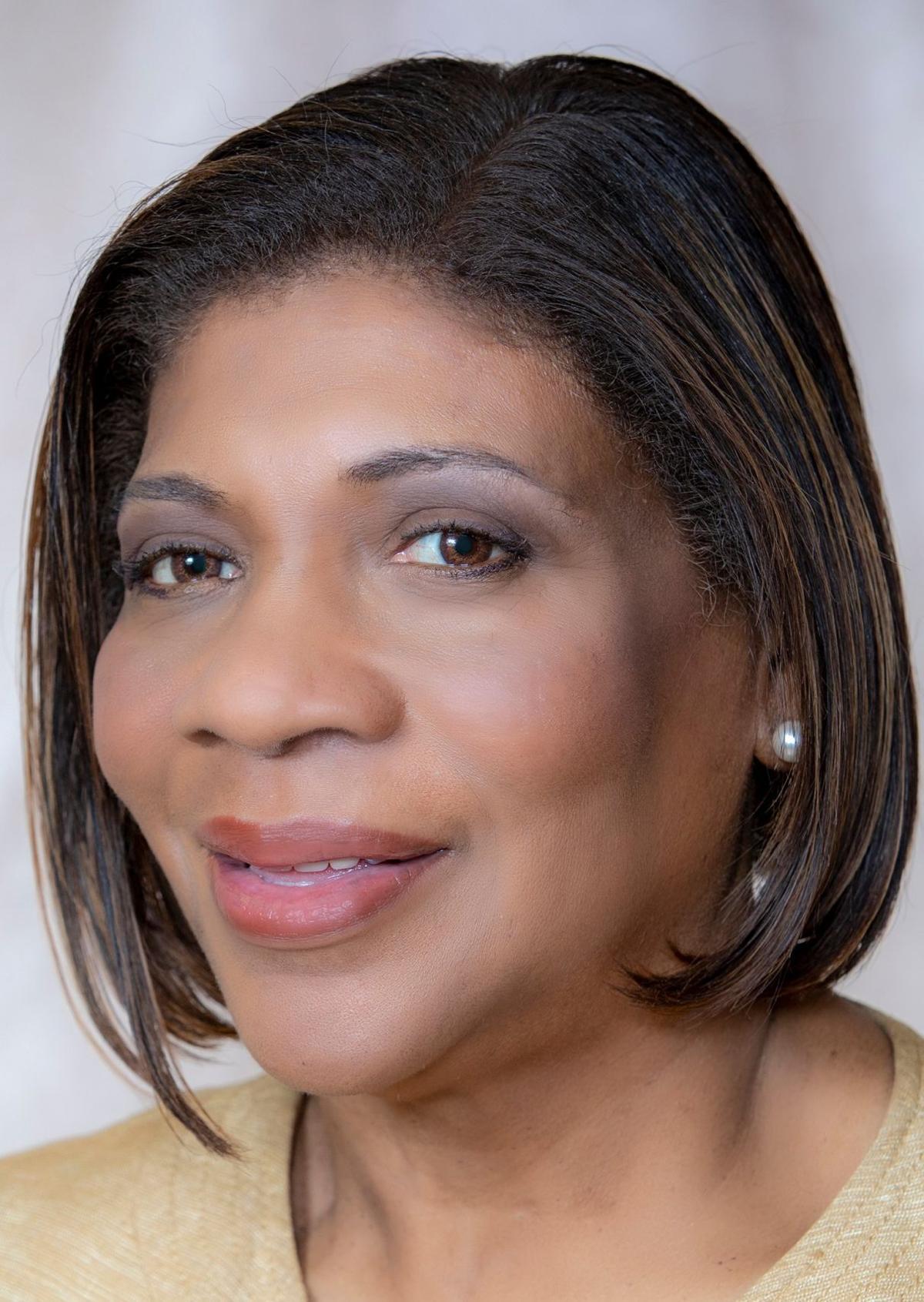 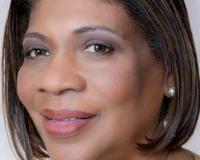 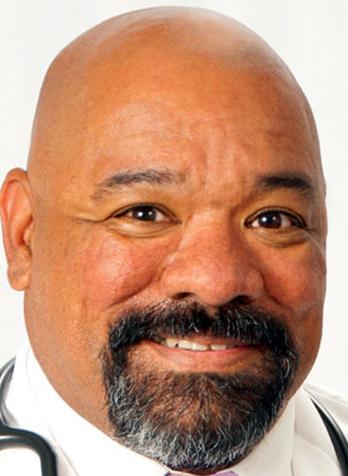 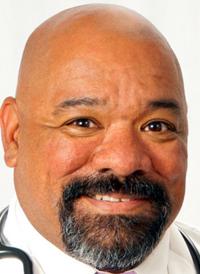 GENEVA — The Board of Education has chosen a 30-year veteran of education as the successor to longtime School Superintendent Trina Newton, who is retiring June 30.

In a press release issued Friday morning, the City School District announced the school board had selected Patricia Garcia as the next superintendent of schools.

The release did not say when the selection was made and no salary information was provided. Requests for additional information Friday afternoon went unanswered.

“I am very humbled and full of joy to be joining a school community that is dedicated to excellence and that places great value in the education and success of all students,” Garcia said in the release. “I’m looking forward to serving the school community and working collaboratively, and you have my promise that I will lead with equity lenses, making sure that all students have access and opportunities to develop their skills, talents and passions.”

She was one of two finalists for the job, the other being Shirley Green, chief of schools for the Rochester City School District.

The release stated: “Through her experience, Dr. Garcia has a proven track record of academic excellence and passion through effective leadership, positive organizational change and building high-performance teams. She has developed and mastered many skills, including school building and district leadership, school finance, management services, curriculum development and overall school organization. Garcia also brings instructional experiences from several states, as well as overseas.”

“We are very excited to welcome Dr. Garcia to the Geneva School District,” school board President José Canario said in the release. “The experience and skills Dr. Garcia bring to the district will support and continue our tradition of serving as a ‘Gateway to Great Achievement for all Students.’”

“We looked for an individual who combined the necessary vision of education in today’s world and the unique needs of our very own school district,” Canario said. “Together, we believe Dr. Garcia not only satisfies that vision but has the experience to lead us into the future.”

Another representative of those stakeholder groups was Geneva Middle School Principal Robert Smith, who said he was “impressed with the experience that Dr. Garcia has had during her career. Her desire to be a lifelong learner during her personal and professional journey is inspiring. I believe that she will be an excellent fit for GCSD because of her passion and desire to promote equitable programs and opportunities for our diverse student population.”

The choice of Garcia also is supported by Jenn Davison, president of the GTA.

“On behalf of the Geneva Teachers Association, I welcome Dr. Garcia to the Geneva City School District,” said Davison, a West Street School teacher. “During the stakeholder interview with Dr. Garcia, it was clear to GTA representatives that she recognizes and values the diverse skills, experiences, and dedication of all employees. Her focus on collaboration and inclusion powerfully demonstrates that she understands the positive influence that every adult can have on our students. I look forward to Dr. Garcia getting to know our committed and professional staff at GCSD as we also take time to get to know and learn about Dr. Garcia.”

Garcia’s departure from her most recent position, superintendent of the Windham Public School District, did not come without some controversy.

According to The Chronicle of Willimantic, Conn., Garcia was criticized for mismanagement of the health insurance fund. The newspaper said a months-long analysis into the self-funded insurance fund found the district, through its finance director, was using the fund “like a line of credit, as well as not properly notifying the Board of Education about how the budget was being balanced.”

The newspaper said Garcia was cited in the report for approving the purchase of $415,000 worth of books without the school board’s approval.

She made headlines in the Hempstead school district as well.

Garcia was provided a payout of nearly $292,000 as part of a separation agreement from the school district on Long Island after resigning in 2012. Newsday said it was about $320,000.

The payout and other spending issues were cited in an audit by state Comptroller Thomas DiNapoli as examples of poor fiscal management at the district. However, the criticism was not aimed at Garcia, only the manner in which the school board handled the separation agreement, which Newsday said was approved to avoid legal action.

The paper said in 2018 that the district “has had a revolving door of leadership since 2004.”

In a message to members of the GTA obtained by the Finger Lakes Times, Davison played down those issues.

“While we know that newspaper articles are only able to publish limited information via personnel laws and legal agreements, it did cause some sense of concern for some,” Davison wrote. “What we must remember is that there are always two sides to every story. Through this interview process, we found that Dr. Garcia was so much more than a couple of news articles. Our apprehensions about Dr. Garcia align with apprehensions held by other stakeholders at that interview were quickly relieved. Without breaking any confidentiality rules, we will just say we were not alone in how very impressed we were by this candidate.”

The district did not provide contact information for Garcia. Canario could not be reached for comment Friday.