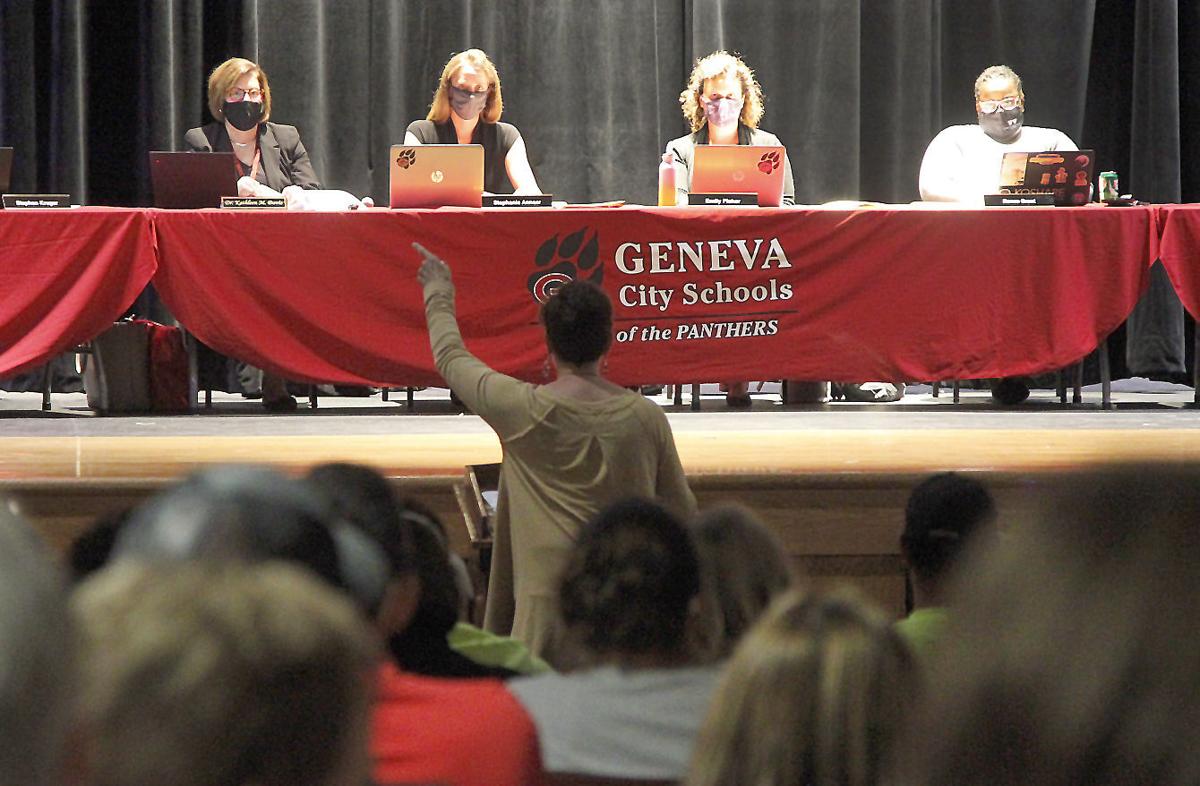 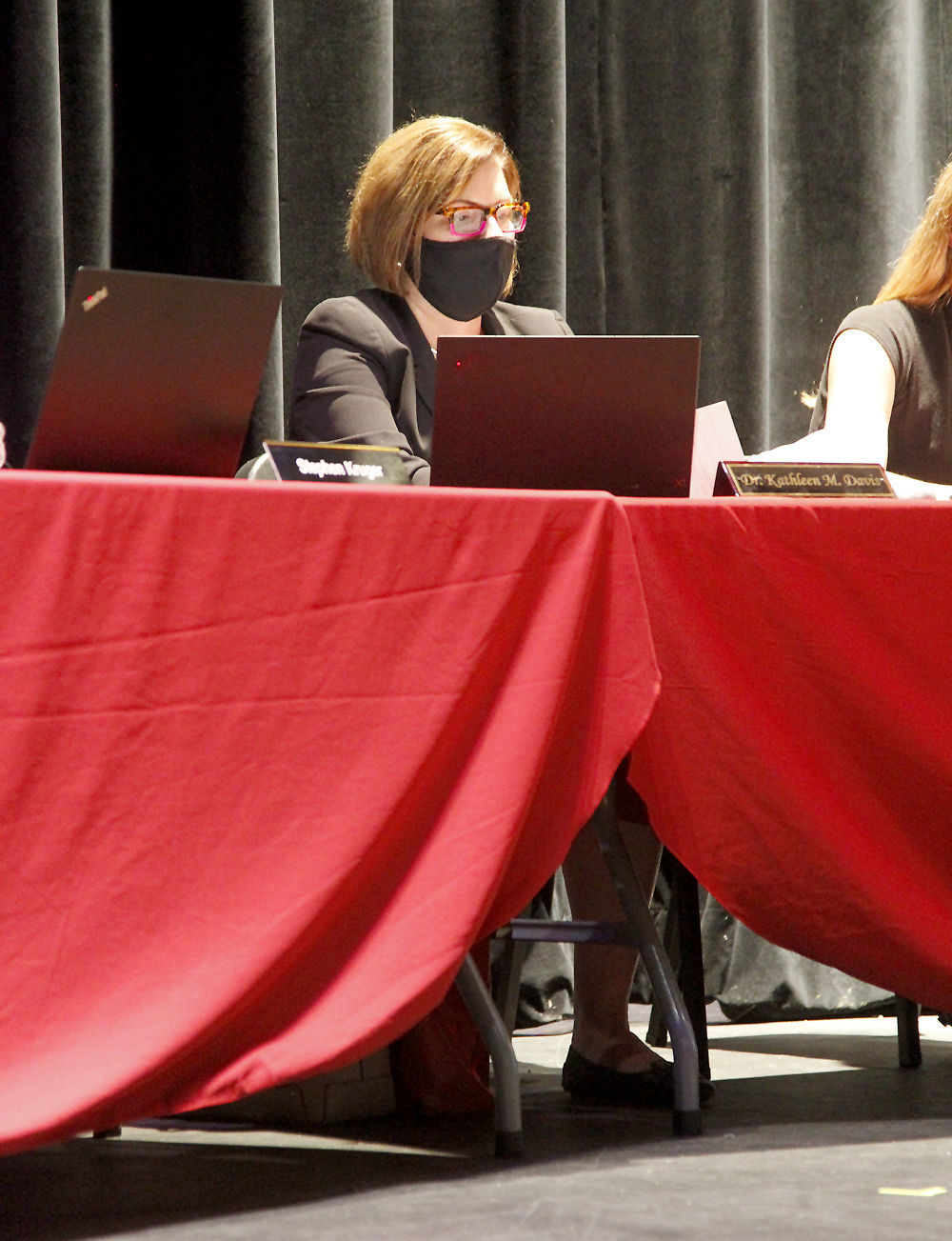 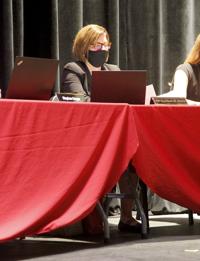 GENEVA — The city School District’s beleaguered superintendent suffered another blow Tuesday night when the union representing Geneva teachers announced it could no longer support her.

Jill Humphries, president of the Geneva Teachers Association, told the Board of Education that its membership approved a declaration of “no confidence” in Patricia Garcia’s ability to lead the district.

Garcia was placed on paid leave by the Board of Education in late September following a complaint that was submitted to the board. The district authorized an investigation into allegations against Garcia.

“The Geneva Teachers Association considers our students’ opportunities and success our primary focus,” Humphries told the board. “After much thought, consideration, and discussion about the current state of our schools and our primary focus as stated above, the Geneva Teachers Association decided to take a vote of confidence in the superintendent’s ability to lead our district. Nearly every member voted, and the result was overwhelming: 99% of those that voted declared they have no confidence in Dr. Garcia’s ability to lead this district at this time under the current circumstances.”

However, others came to Garcia’s defense, including civil rights activist Lucile Mallard, who suggested the opposition to Garcia was race- and gender-based. Others, such as Sidney Moore, another civil rights leader, said people should refrain from snap judgments on Garcia until the investigation is complete.

In late September, the Finger Lakes Times published a series of columns alleging that many administrators and teachers have suffered significant stress since Garcia came aboard. Complaints include berating staff and teachers.

Garcia’s three-year contract was extended to five years by the Board of Education in June, and her $187,000 salary was increased for the 2021-22 school year to $191,675, a 2.5% raise, according to documents provided by the district in response to a Freedom of Information Law request by the Times.