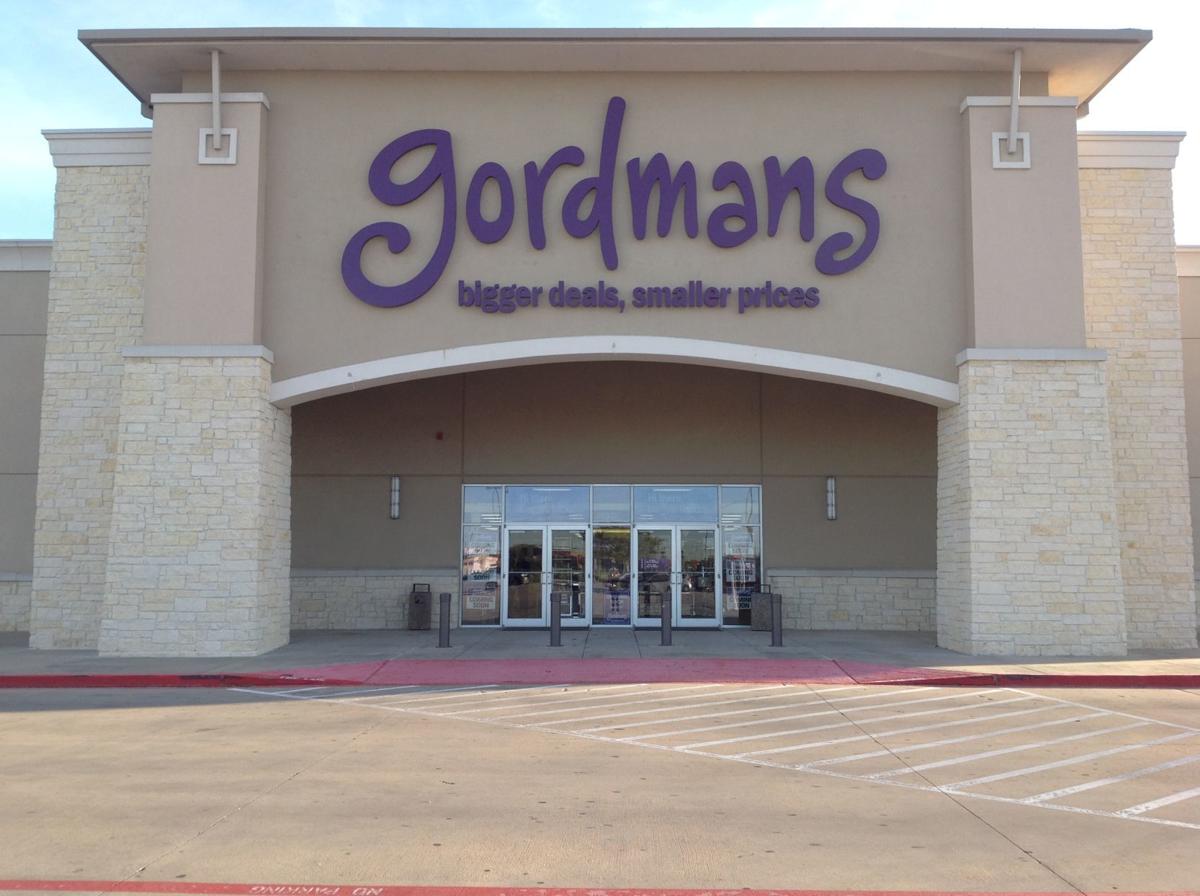 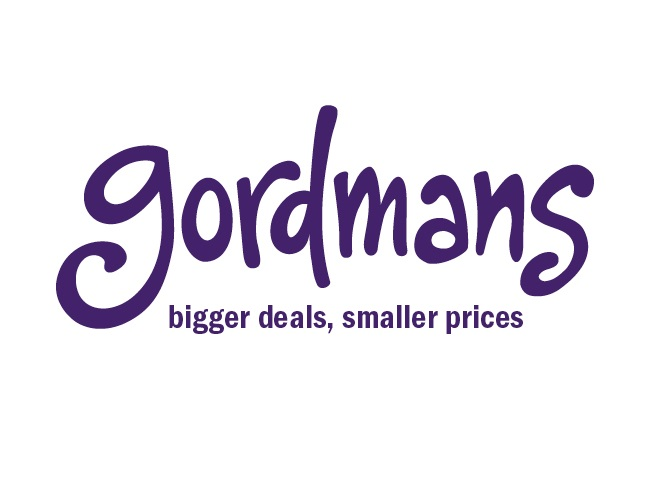 Come early next year, you won’t be able to shop at Peebles in Geneva, Newark and Penn Yan.

The locations are not closing, but they are being converted by Houston-based Stage Stores to Gordmans, part of a long-term strategy to convert hundreds of its stores nationwide to the new name by the middle of 2020.

Stage Stores spokesperson Blakeley Graham said the Peebles locations in Geneva, Newark and Penn Yan will be converted into Gordmans stores in early 2020.

Peebles and Gordmans are part of the “Stage community of stores,” she said.

“Stage has been converting a number of its Peebles stores because consumers are responding positively to Gordmans’ off-price offerings,” she said.

Graham said an off-price retailer “means that it has a wide array of merchandise for the entire family at the lowest possible prices compared to department stores.”

She said Gordmans, which has been around for more than 100 years, “has fresh new merchandise deliveries arriving weekly; there will always be something new to discover when it comes to popular name-brand apparel, home décor, footwear, gifts, accessories, fragrances and more for the whole family.”

“All current Peebles associates will be offered jobs at Gordmans,” she said. “Additional associates also will be hired during a job fair early next year.”

Graham said the stores will continue to stay open as Peebles through 2019 and will close for just a few days prior to the changeover to Gordmans.

Earlier this year, the company announced plans to convert an additional 100 stores to Gordmans in 2020, bringing the total number of 2020 conversions to 250. Stage expects to have more than 400 Gordmans stores operating next year, comprising more than 50 percent of company sales.

“The continuation of strong performance in prior period conversions, in addition to the outstanding initial results in our June conversions, provided the impetus for us to expand our 2020 pivot to off-price,” said Michael Glazer, Stage’s president and chief executive officer. “With more than 80 conversions already completed in 2018 and 2019, we have now reached a critical mass of off-price stores that are providing a significant positive impact to our results. Importantly, the smaller-market stores that converted in 2018 are now approaching their one-year anniversary as Gordmans and continue to deliver sales that are approximately double their volume as department stores.”