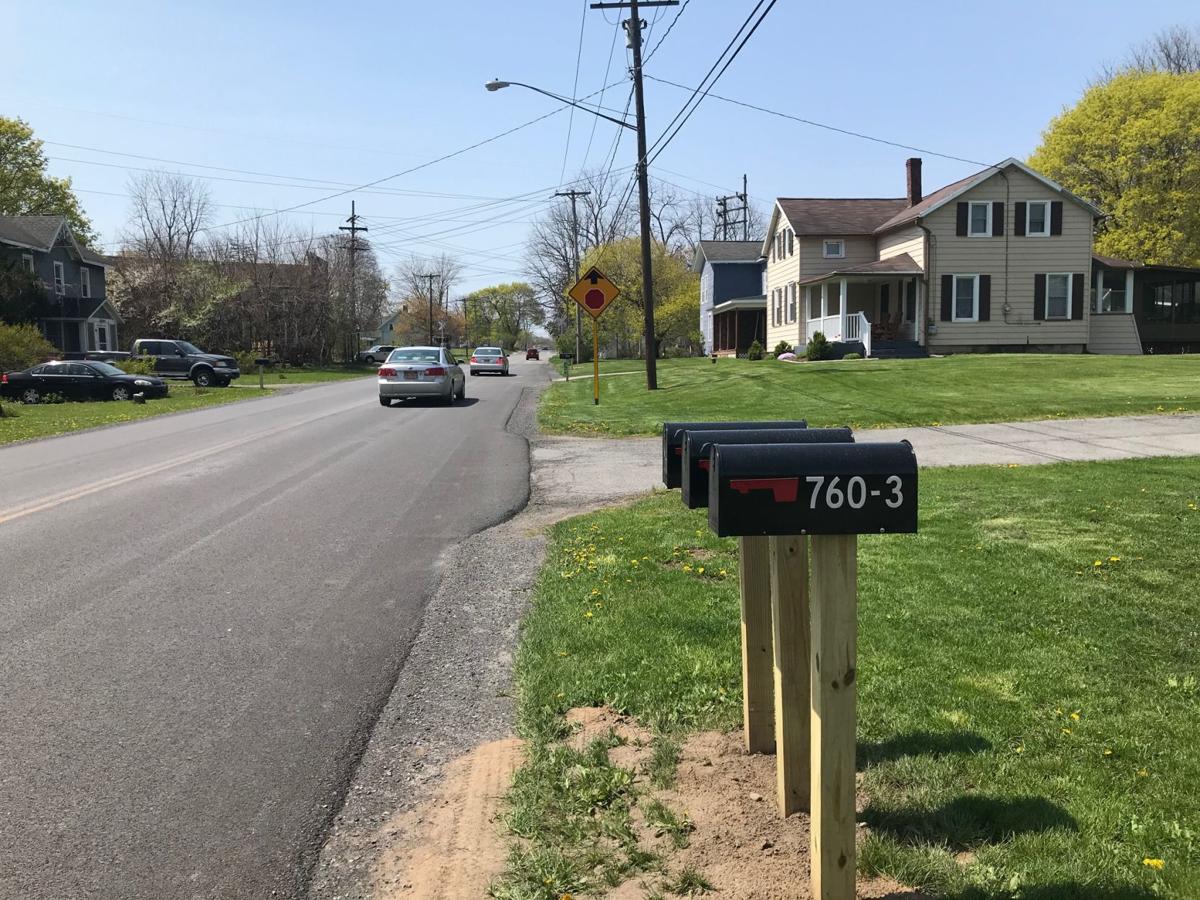 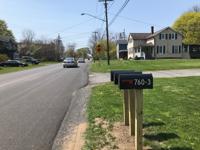 Elderlee Inc. paid for mailboxes and had them installed so that residents of Cross Road in Oaks Corners could get home delivery. This is looking toward the County Road 6 intersection. 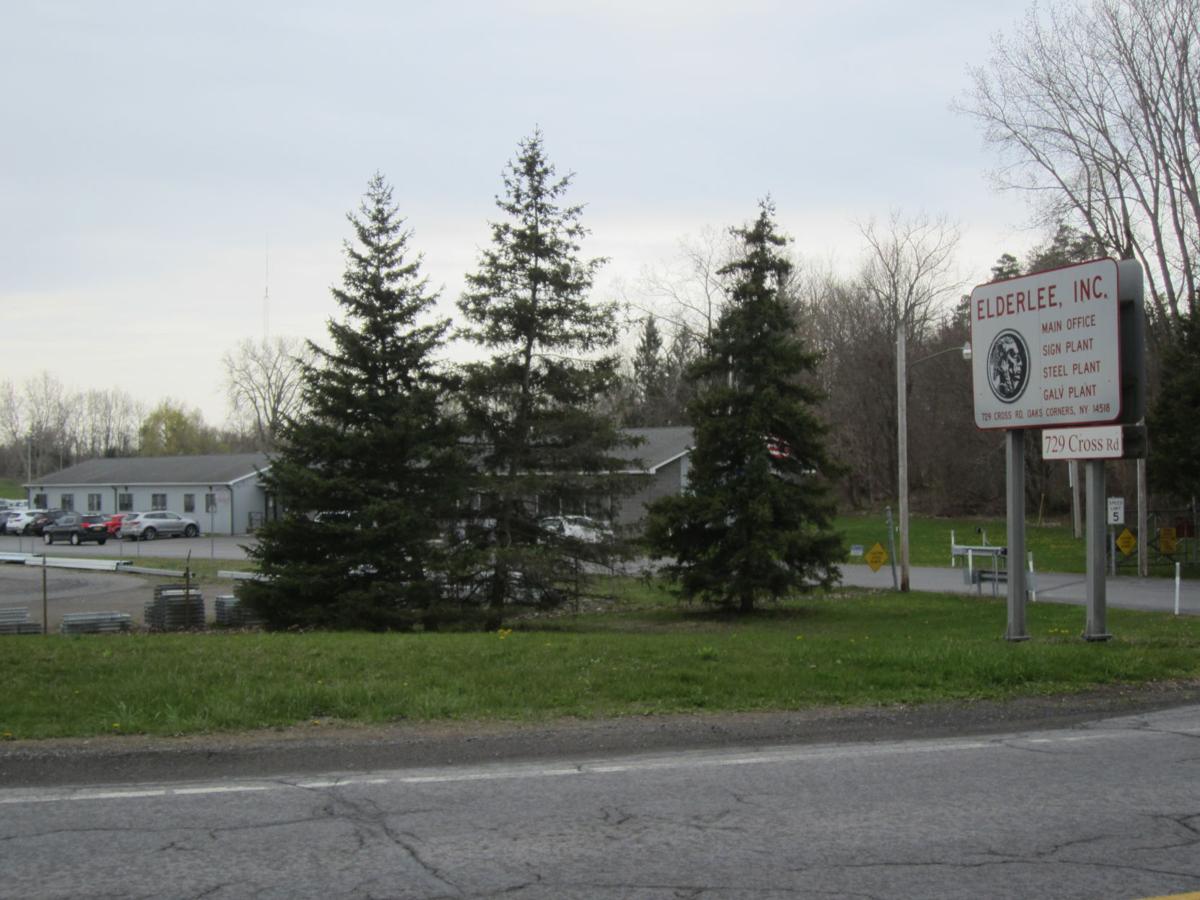 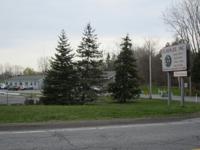 Officials at Elderlee Inc. had been trying to arrange rural mail delivery for the company and nearby residents after the Oaks Corners Post Office closed in late April 2020. That delivery started last weekend. 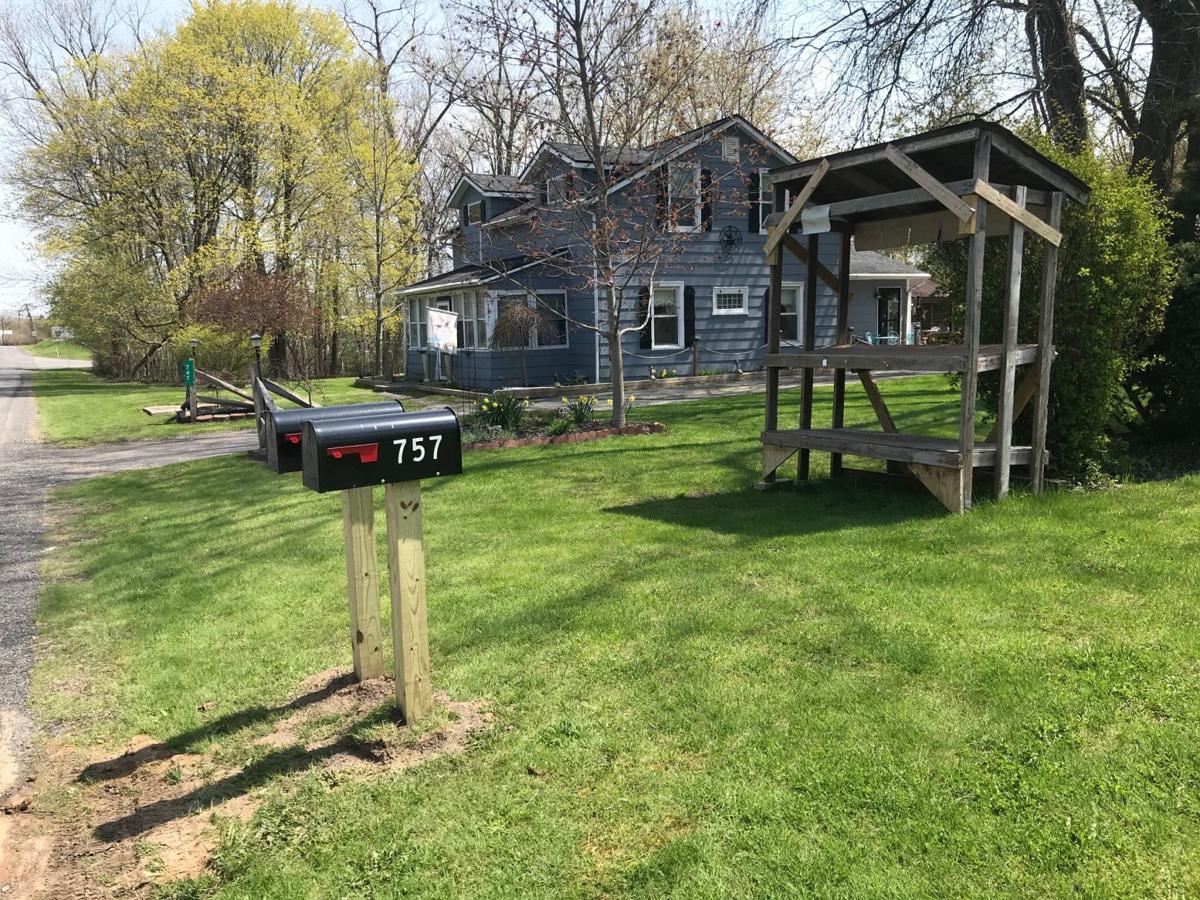 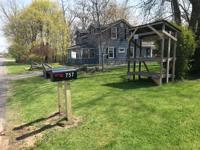 These new mailboxes were installed on Cross Road in Oaks Corners so residents there could begin receiving home delivery.

Elderlee Inc. paid for mailboxes and had them installed so that residents of Cross Road in Oaks Corners could get home delivery. This is looking toward the County Road 6 intersection.

Officials at Elderlee Inc. had been trying to arrange rural mail delivery for the company and nearby residents after the Oaks Corners Post Office closed in late April 2020. That delivery started last weekend.

These new mailboxes were installed on Cross Road in Oaks Corners so residents there could begin receiving home delivery.

OAKS CORNERS — For the better part of a year, Michelle Maney and her husband Brian have been trying to get mail delivered to a portion of this Ontario County hamlet after their tiny post office closed.

While it took longer than they hoped, their efforts — and those of others — have been rewarded.

Starting last weekend, the post office in Phelps began delivery to about a half-mile stretch of Cross Road. That includes the Maney home and Elderlee Inc., where Michelle works.

“Finally,” she said during a recent phone call. “We were even able to keep our Oaks Corners ZIP code: 14518.”

The trouble began in late April 2020, when the post office — it was in the first floor of a two-story residence on County Road 6 — closed. That came 15 months after the building owner told the U.S. Postal Service she would not be renewing the lease.

At that time, Brian Maney, a longtime Oaks Corners firefighter, said it caused a problem for about 20 Cross Road residents who never had home delivery as an option. Instead, they had to walk or drive to the hamlet’s post office, where P.O. boxes were provided free of charge.

“Most of our neighbors were pretty upset that Phelps would not deliver,” Michelle Maney said.

The Maneys and others reached out to the Phelps and Geneva postmasters, who in turn contacted the U.S. Postal Service regional office in Buffalo. A representative from that office said the USPS was looking at potential options, including a new or temporary post office in Oaks Corners. Michelle Maney also contacted the Phelps Town Board and Congressman Tom Reed’s regional office.

Several months ago, she said a USPS representative from North Carolina made the journey north.

“He ended up at our house and asked if anything was available for rent. We said, ‘It’s just 18 or 19 homes. We don’t need a new post office. It’s not that big of a deal if we can just have it delivered,’” she said. “After that, things started happening.”

The Maneys were told a short time later that mail could be delivered from Phelps. Michelle said Elderlee President Dave DeJohn paid for about 20 new mailboxes, and a small crew from the company installed them recently.

“I went around to all the neighbors and asked if they wanted a mailbox,” she said. “They all said yes.”

“We also worked with the Phelps post office and Geneva post office. They were helpful, but we had to work through Buffalo, which took a while,” Teed said. “It finally worked out very well. The problem was not with our local post offices.”

A media representative from the USPS office in Buffalo said while he was not familiar with the situation, he was happy to see it resolved.

A press contact with Reed’s office did not return an email on the issue.

While the mailboxes are numbered, Michelle Maney said the Oaks Corners Fire Department will be paying for and installing “911 address signs” on the mailbox posts. Those numbers can be seen at night.

While there wasn’t much to laugh about during the year-long inconvenience, Maney said she did find one of her neighbor’s comments somewhat funny.

“One resident said he wanted to submit a bill to the postal service for gas mileage for driving to Phelps,” she said.