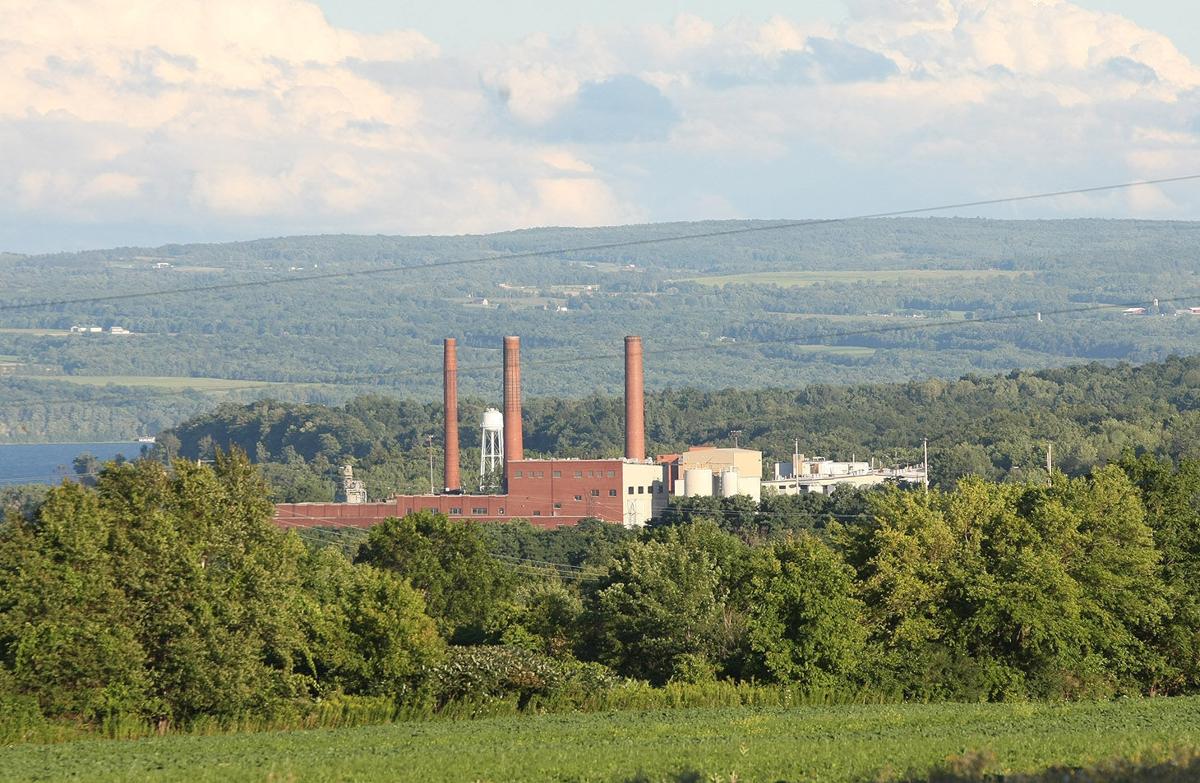 The Greenidge power plant burned coal until its 2011 closing. The current owner of the property is converting the fuel used at the electricity-generating facility from coal to natural gas. 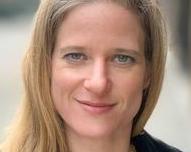 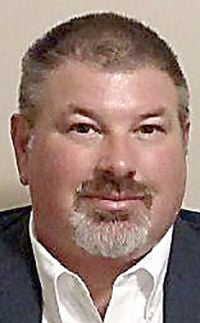 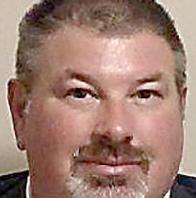 TORREY — As the debate continues over the future of the Greenidge Generation plant on Seneca Lake, it appears a key decision by a state agency won’t come until late this year or perhaps early in 2022.

During the first of two virtual public hearings Wednesday, officials from the Department of Environmental Conservation announced the deadline for written public comments on Greenidge’s application to renew its air permits has been extended from Oct. 22 to Nov. 19.

Maureen Wren, the DEC’s director of media relations, gave no indication of when the agency would rule on the permits.

“DEC encourages and values public comments as part of a permit’s decision-making process,” Wren said in an email to the Times. “Once the comment period has concluded, DEC staff will review those comments to determine the next steps, which may include a final decision on the permit application, requesting additional information from the applicant, or a referral to DEC’s Office of Hearings and Mediations Services to conduct an adjudicatory hearing proceeding.”

The 1 p.m. public hearing Wednesday — another was at 6 p.m. — followed a news conference in Albany organized by opponents of Greenidge and its bitcoin mining operation, including several environmental groups. State Assemblywoman Anna Kelles, D-125 of Ithaca, spoke at the event. She urged the DEC to deny Greenidge’s applications and called on her colleagues in state government and Gov. Kathy Hochul to pass a moratorium on cryptocurrency operations at Greenidge and throughout the state.

Kelles said the industry does not align with the state’s Climate Leadership and Community Protection Act, which calls for significantly reduction of greenhouse gas emissions.

“We believe that this is the top environmental issue facing our great state,” said Yvonne Taylor, co-founder and vice president of Seneca Lake Guardian, who addressed her comments to Hochul. “If you are to lead our climate and achieve our ambitious climate goals, you simply must address this industry, and you must begin by denying the permit for Greenidge.”

While the overwhelming majority of comments during the first hearing were anti-Greenidge, the plant received the support of several Yates County legislators, including Legislature Chairman Doug Paddock. He and colleagues Rick Willson and Dick Harper touted Greenidge’s economic contributions.

“I worked near the Greenidge plant for several years, when it was converted from coal to natural gas,” Harper said. “The management runs the facility in an environmentally safe manner, and it’s not just for cryptocurrency. They supply power to the grid.”

Greenidge CEO Dale Irwin issued the following statement: “The people of Yates County know firsthand that Greenidge is an overwhelming success story for the state of New York. The facts speak for themselves — Greenidge is already a leader in environmental stewardship as we’ve eliminated coal, reduced greenhouse gas emissions by 70%, and send clean power to the grid to support homes. Our facility is an anchor for the Finger Lakes economy. Our tax payments, supporting Yates County schools, families and businesses, are growing significantly and we are creating high tech jobs that pay more than double the average wage.”

“During the worst of Covid-19, Greenidge’s fully approved bitcoin mining operation has been a backbone for our union,” IBEW Business Manager Mike Davis said in a statement. “It has provided our workers, via partnership with O’Connell Electric, with steady employment day after day, supporting their families.”

“I have seen Greenidge put Yates County on the global map of today’s rapidly changing world,” Foundry CEO Mike Colyer said. “Greenidge is also unique in its focus on the environment and its community. I witness this firsthand every time I visit.”

While several local officials supported Greenidge, officials from nearby municipalities urged the DEC to deny the permits.

“The Greenidge operation is incompatible with the state’s climate control measures and the regional tourism industry,” said Ken Camera, who represents Ward 4 on Geneva City Council. “Greenidge no longer has a public purpose or benefit.”

“Deny, deny, deny,” added Seneca Falls Town Board member Steve Churchill. “We will see similar operations around the state if the Greenidge operation continues to grow.”

Comments on the Greenidge permit process should be submitted in writing to the DEC by Nov. 19 by emailing Comment.GreenidgeGenerating2021@dec.ny.gov; or by mail to New York State Department of Environmental Conservation, Division of Environmental Permits, ATTN: Chris Hogan, 625 Broadway, Albany, NY 12233-1750.