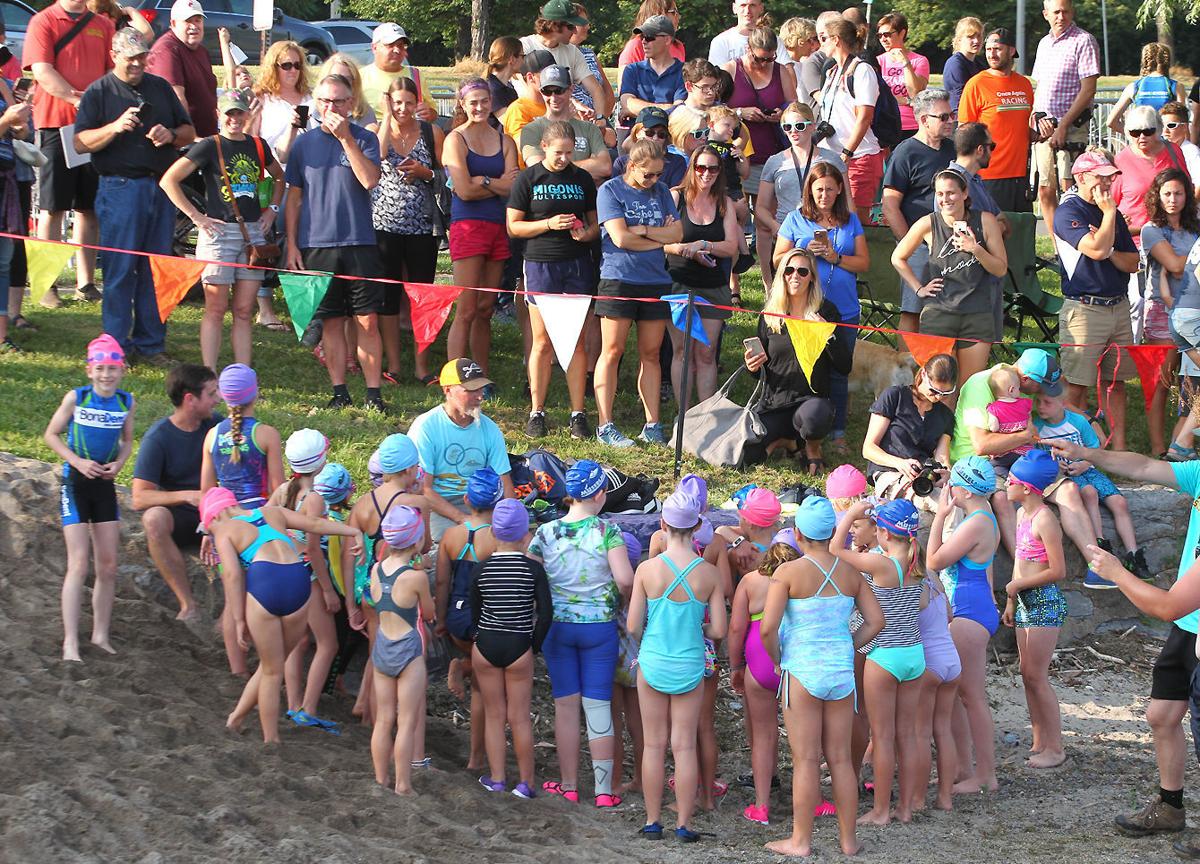 Musselman race director Rich Clark, center, vice president and co-founder of Score This!!!, gives instructions to children participating in Friday’s MusselKids race. The Musselman has been sold by Score This!!! to Ironman. 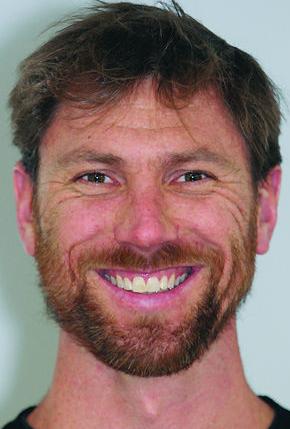 GENEVA — Calling it “repulsive” and a “betrayal of the community,” the Musselman Triathlon founder is sounding off after the company that ran the event the last five years sold it to Ironman, a giant of the sport.

“In my opinion, this is a sad day for Musselman and everything it stood for,” Jeff Henderson said in an email to the Finger Lakes Times Monday. “The way this happened is repulsive and a betrayal of the community that has supported this event for 16 years now.”

In a press release sent to media outlets Monday, Ironman officials announced acquisition of the Musselman. The most recent event wrapped up Sunday.

Henderson, a Geneva resident, founded the Musselman in 2004 and was race director for 11 years before selling the race to Score This!!!, a timing and race production company in Buffalo. Score This!!! was the official Musselman timer every year since the inaugural event.

Rich Clark, a Buffalo native who is vice president and co-founder of Score This!!!, took over as race director in 2015. He did not return a phone call from the Times seeking comment on the sale to Ironman.

Clark and Bob Giardini, president and co-founder of Score This!!!, did not return an email from the Times.

“When I transferred the race to Score This!!! five years ago, it was because they were a local organization that seemingly shared the principles of the event,” Henderson said. “We specifically discussed big corporate triathlons and they assured me this would never happen. Musselman was and always has been a celebration of Geneva and this community. Ironman is the antithesis of that.”

After the acquisition by Ironman, a division of Chinese conglomerate Wanda Sports Group, the half-iron race is now being called Ironman 70.3 Musselman — the total distance (in miles) of the swim, bike and run portions of Sunday’s race. Next year’s event is scheduled for July 18-19, and postcards promoting the event were handed out to people during Sunday’s race.

It appears the microMussel and MusselKids race will not be part of next year’s event. On the website ironman.com/musselman70.3, only the Saturday and Sunday races are on the schedule, and the Sunday half-iron will be part of the Ironman 70.3 series.

“This event has such a rich history, and being able to add an event of this caliber to the Ironman 70.3 portfolio continues to show our commitment to providing our athletes with consistent, high-quality experiences in a variety of amazing communities,” Philip LaHaye, vice president of North American Operations for Ironman, said in the press release. “With this race being a recipient of many awards within the triathlete community, we are tremendously excited to build upon the great experience and care that has been consistently delivered to athletes.”

At its peak, the Musselman drew close to 2,000 athletes to the area — from locals to those across the United States and Canada. This year’s event drew an estimated 1,300 athletes.

Henderson said he was blindsided by the sale.

“Score This!!! never told me it was in the works, not even after it became public. I learned about it through a rumor on a triathlon website,” Henderson said. “Myself and the local committee were kept in the dark and never given a chance to retain local ownership. Had I known, I would have bought the race back and resumed directing the race to keep it independent and rooted in Geneva.”

“Now it’s owned by a Chinese multinational corporation whose only allegiance is to its shareholders. That is not Musselman, this does not benefit this community,” Henderson continued. “The way this happened is an affront to the local organizers, the volunteers, and all of Geneva. The Musselman owners have sold out.”