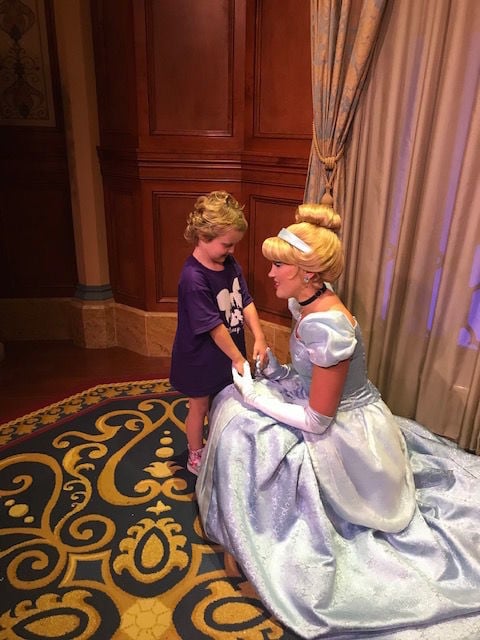 Alle Beavers gets to meet with Cinderella while on a Make-A- Wish Foundation trip to Disney last week. 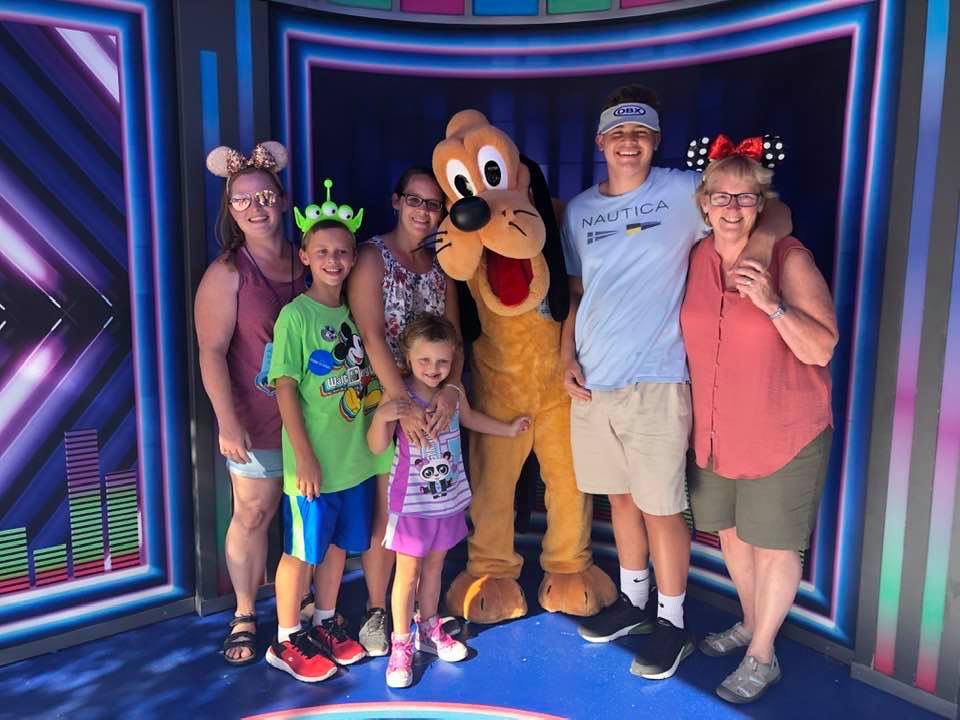 Alle Beavers gets to meet with Cinderella while on a Make-A- Wish Foundation trip to Disney last week.

GENEVA — Kidney cancer survivor Alle Beavers has always loved princesses, and one of her dreams was to meet one.

The wish was granted.

Thanks to the Make-A-Wish Foundation, Alle and her family traveled on Sept. 30 to Disney Parks.

The group visited Magic Kingdom, Epcot, Hollywood Studios and Animal Kingdom, and they also traveled to nearby Universal Studios.

“We stayed at Give Children The World Village, which was a magical experience for our family,” Ottley said earlier this week. “The World Village is designed to cater to children and families with medical needs that have been granted wishes.”

Ottley called it the “trip of a lifetime” that left them “exhausted and happy to be home.”

The youngster’s kidney cancer has remained in remission since a 2017 diagnosis.

And while the young lady has battled cancer, she also is on the autism spectrum. In April, she was named the honorary chair of Ability Partners Foundation’s ninth annual Autism Awareness Walk in April at Eastview Mall in Victor.

2 TIGER KITTENS. m/f. will pay to fix/shots all incl.