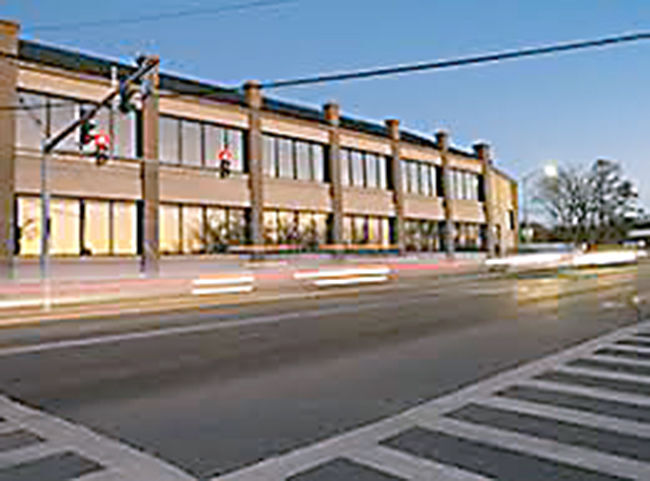 This well-known building on Liberty Street in Penn Yan is being converted into loft apartments and commercial space. 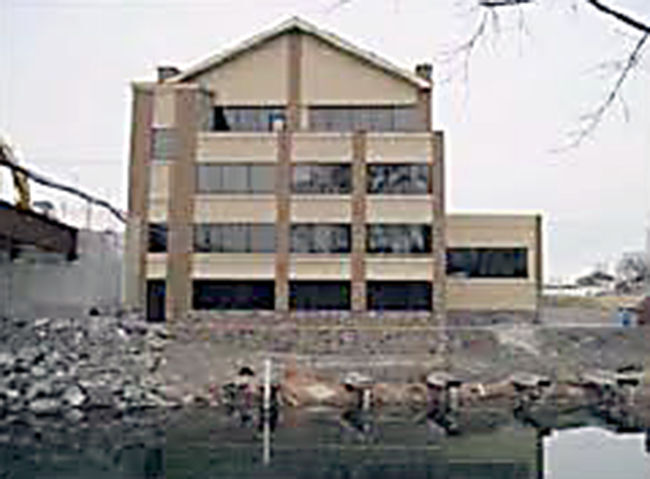 The former “fruit house” at 111 Liberty St. in Penn Yan is being turned into loft apartments and commercial space. 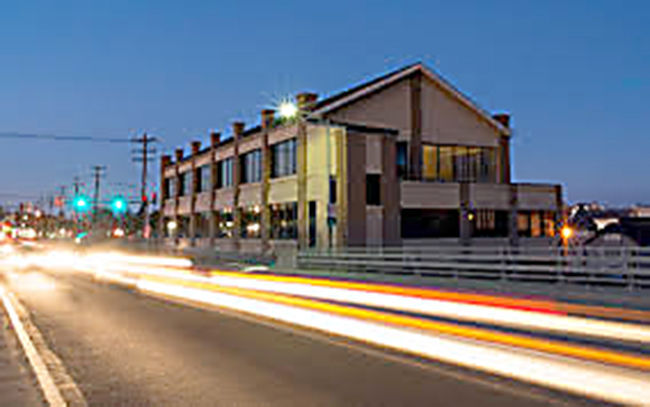 This well-known building on Liberty Street in Penn Yan is being converted into loft apartments and commercial space.

The former “fruit house” at 111 Liberty St. in Penn Yan is being turned into loft apartments and commercial space.

PENN YAN — A historic “fruit house” in this Yates County village is being developed into loft apartments and commercial space near the Keuka Lake Outlet.

The project, called Liberty Street Lofts, is getting $3 million in financing from the Community Preservation Corporation, a nonprofit affordable housing and community revitalization lender. The well-known building near the Liberty Street bridge is being developed, managed and owned by Cindy and Vince Rosato.

“As members of the Penn Yan community, we had admired 111 Liberty for quite some time and knew it had so much potential,” Cindy Rosato said in a press release. “The process to get us to this point has been long and quite complicated.”

Built in the 1800s as a “fruit house,” the three-story building was used into the early 1900s to store grapes and fruit baskets for the Finger Lakes wine community. It was later a grape pressing facility and produced wine for Garrett and Company, one of the largest wine producers in the country until Prohibition in 1920.

The Community Preservation Corporation is financing the project through a $1.5 million construction loan and $1.5 million permanent loan through a partnership with the New York State Common Retirement Fund. The development also has a Payment In Lieu of Taxes agreement with the Yates County Industrial Development Agency.

"A lot of time, effort and investment has gone into the renovation of this historic building to bring it back to life," said Steve Griffin, Yates County's economic developer. "I'm very excited for the community and for the Rosato's to see the project moving toward completion."

The project, which is nearing completion, converts the space into eight apartments on the upper floors and commercial space on the ground floor. It includes eight boat slips along the outlet.

Zinter said it’s an example of how vacant, underutilized industrial buildings such as old mills and warehouses — as well as schools and theaters — that were once a hub of activity and can be put back in use as new housing and retail space.

“Honestly, we feel that without the intervention of Miriam and her team at CPC, we would still be stuck in a no-man’s land of red tape and disappointment,” Cindy Rosato said. “We are so excited to finally be rounding the corner toward the completion ... and look forward to welcoming our first residents in early 2021.”