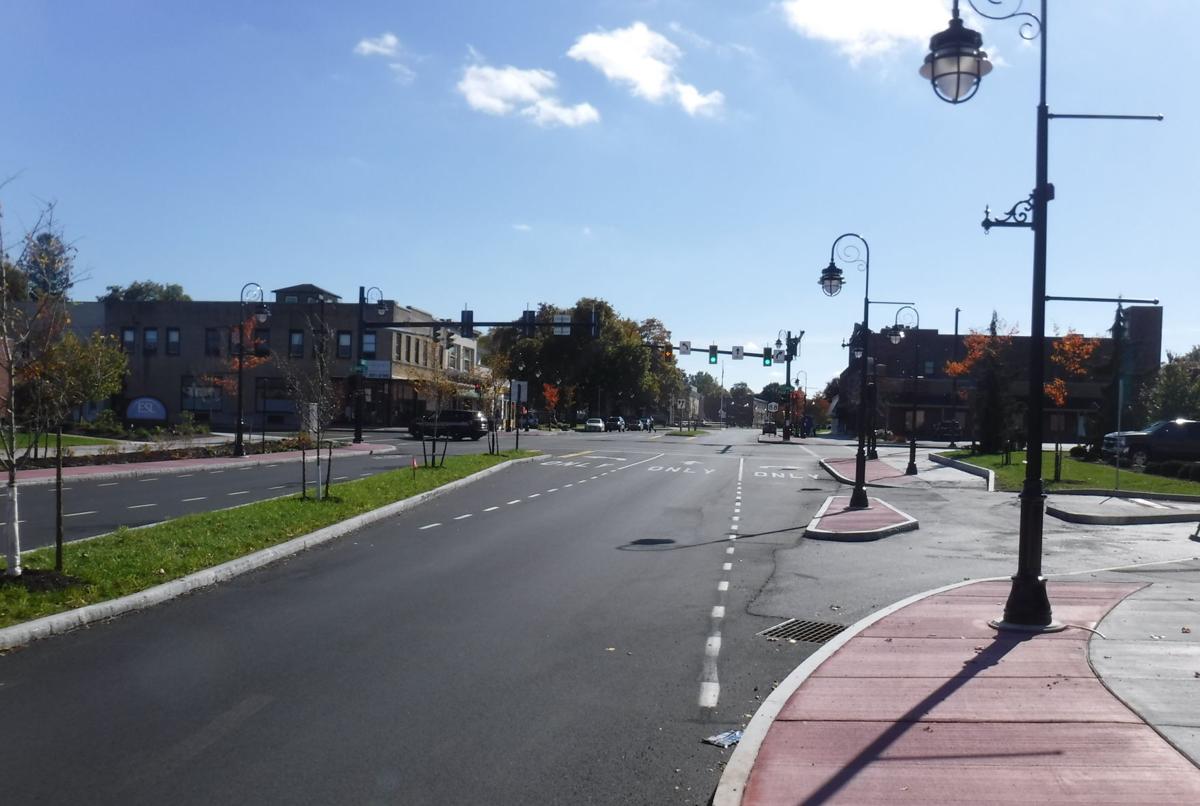 Newark’s South Main Street following reconstruction in 2018 and 2019. The village has received received a $336,834 grant from the New York Main Street program to revitalize downtown buildings. 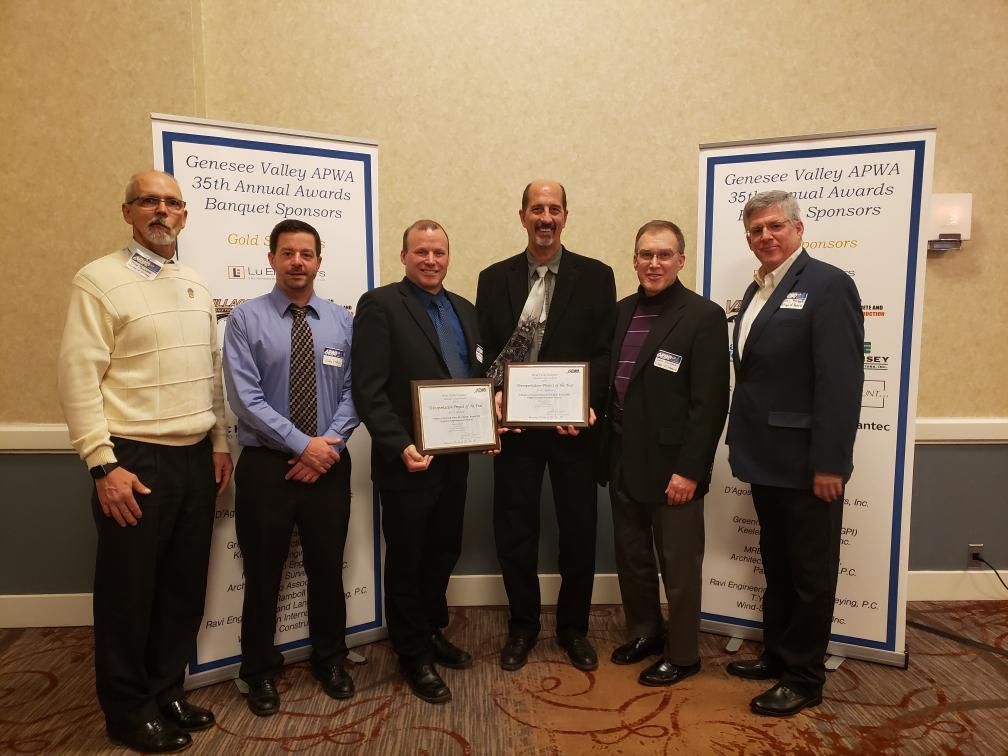 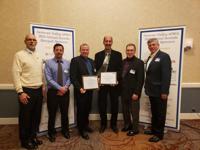 Newark’s South Main Street following reconstruction in 2018 and 2019. The village has received received a $336,834 grant from the New York Main Street program to revitalize downtown buildings.

NEWARK — It took 19 months to complete and tested the patience of village residents and other motorists, but Mayor Jonathan Taylor said the South Main Street (Route 88) construction project was worth the investment and the inconvenience.

A local association thinks so as well.

Last week, the village received the Project of the Year Award for transportation projects in the $5 million to $25 million category from the Genesee Valley Branch of the American Public Works Association for the South Main Street reconstruction work.

As part of the project, South Main received a new road base and pavement, new sidewalks, LED streetlights, street-width and on-street parking modifications and modern traffic lights. The project also included additional street furniture, plantings, including new trees to replace the many removed to do the work.

One of the goals was to create a more walkable South Main Street that would also encourage downtown visitors and development. Taylor is hopeful it will achieve those goals.

He said the South Main Street reconstruction “will keep downtown revitalization moving forward by creating a gateway to our community.”

Taylor said the project was “under budget and ahead of the schedule. The end result was a very nice project.”

Creating a new South Main Street was not without its challenges for residents and other motorists, as it was often shut down during construction, forcing motorists to use designated detours or find their own.

“We knew going into it that it was going to create some inconveniences,” said Taylor. “We didn’t hide it.”

Taylor lauded the work of the engineers on the project, LiRo Group and T.Y. Lin International, as well the contractor, Ramsey Constructors.

He also thanked “village staff for all of their time, dedication and commitment during this process.”

Mike Melino of T.Y. Lin International said the South Main Street project “transformed the Main Street corridor from Rose Drive to Union Street from a road in disrepair to a newly revitalized street that is pedestrian-friendly.”

The village said the Project of the Year award was established by the American Public Works Association “to promote excellence in the management and administration of public works projects by recognizing the alliance between the managing agency, the engineer and a contractor who together have led to a successful completion of a public works project.”

PUBLIC NOTICE Notice concerning the examination of assessment inventory and