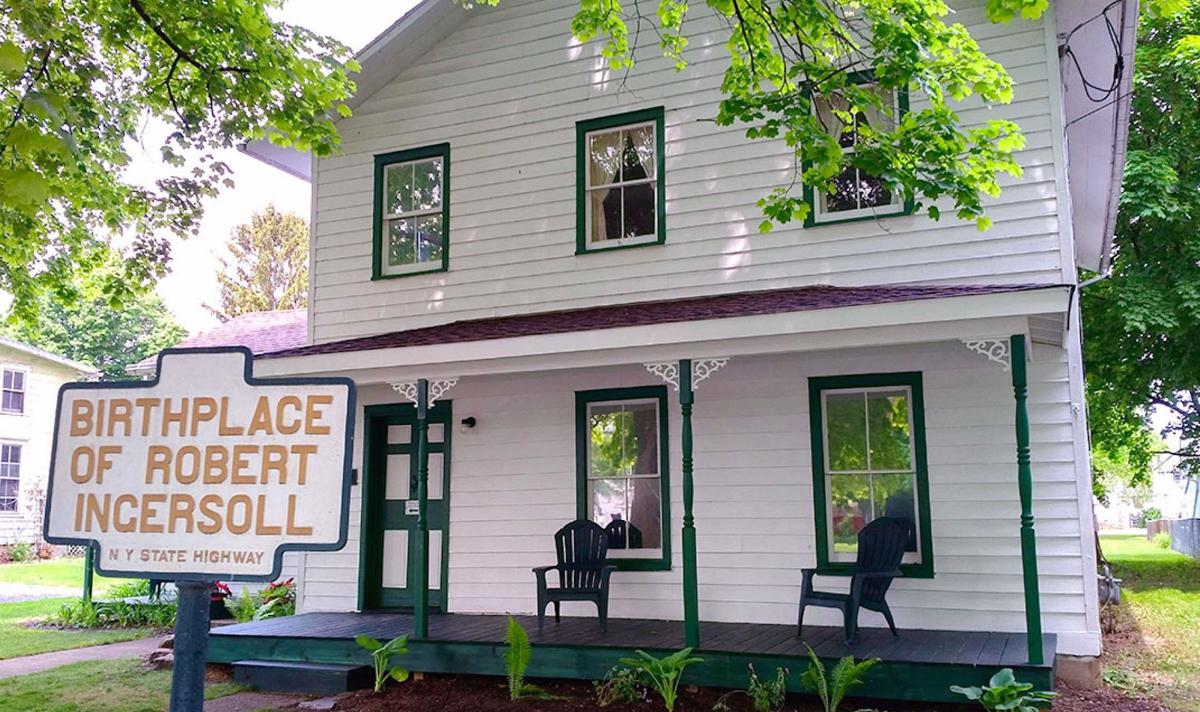 A recent campaign raised more than $140,000 for the Robert Green Ingersoll Birthplace Museum in Dresden. 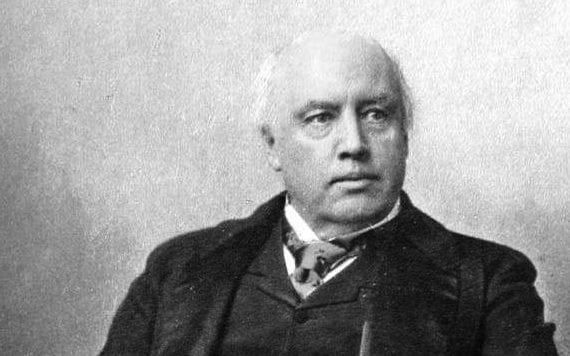 Robert Ingersoll, born in 1833 in Dresden, is referred to as the “Great Agnostic.”

A recent campaign raised more than $140,000 for the Robert Green Ingersoll Birthplace Museum in Dresden.

Robert Ingersoll, born in 1833 in Dresden, is referred to as the “Great Agnostic.”

DRESDEN — If there was any question about the long-term future of the Robert Green Ingersoll Birthplace Museum in this Yates County village, it has been answered.

Following what officials called unprecedented donor response, the museum’s endowment is well above $400,000 after a recent fundraising campaign.

“I’m dumbfounded,” said Tom Flynn, the museum’s director and editor of Free Inquiry magazine. “I’d hoped to complete the endowment fund by year-end. Instead, our generous donors met the target with the first campaign. This illustrates how profoundly Ingersoll is still beloved among his admirers.”

The appeal was repeated in the magazine and a newsletter. Flynn said $50,000 was received from “Fellow Feather,” the pseudonym of a longtime supporter of Ingersoll and the magazine, and $40,000 came from musicologist T.M. Scruggs.

Jeff Ingersoll, chair of the Robert Green Ingersoll Memorial Committee and a distant relative of the museum’s namesake, was thrilled at the result.

“This is great news. For the first time in its 100-year history, the museum will not be under threat of closure due to a lack of basic yearly operating funds,” he said. “The legacy of the ‘Great Agnostic’ is now secured for future generations to experience.”

The museum was purchased in 1987 and restored by the Council for Secular Humanism, a program of the Center for Inquiry. It opened to the public on Memorial Day in 1993 and was refurbished in 2014.

Ingersoll’s birthplace was restored twice before, first in 1921 and again in 1954. Each time, it operated for about a decade before interest — and money — ran out.

The museum was not open last year due to COVID-19. Flynn said if cases in the state continue their downward trend, the museum will reopen over the Fourth of July weekend with safety protocols including social distancing, sanitizer stations, and new air purifying equipment on both floors of the house.

Fran Emerson of Geneva will return as the museum’s docent.

The Robert Green Ingersoll Birthplace Museum commemorates the 19th century's most famous freethought orator, who was born in Dresden in 1833.

It is operated by the Robert Green Ingersoll Memorial Committee, a project of the Council for Secular Humanism. The council is a program of the Center for Inquiry, a tax-exempt charitable educational organization headquartered in Washington, D.C. and Amherst, Erie County.