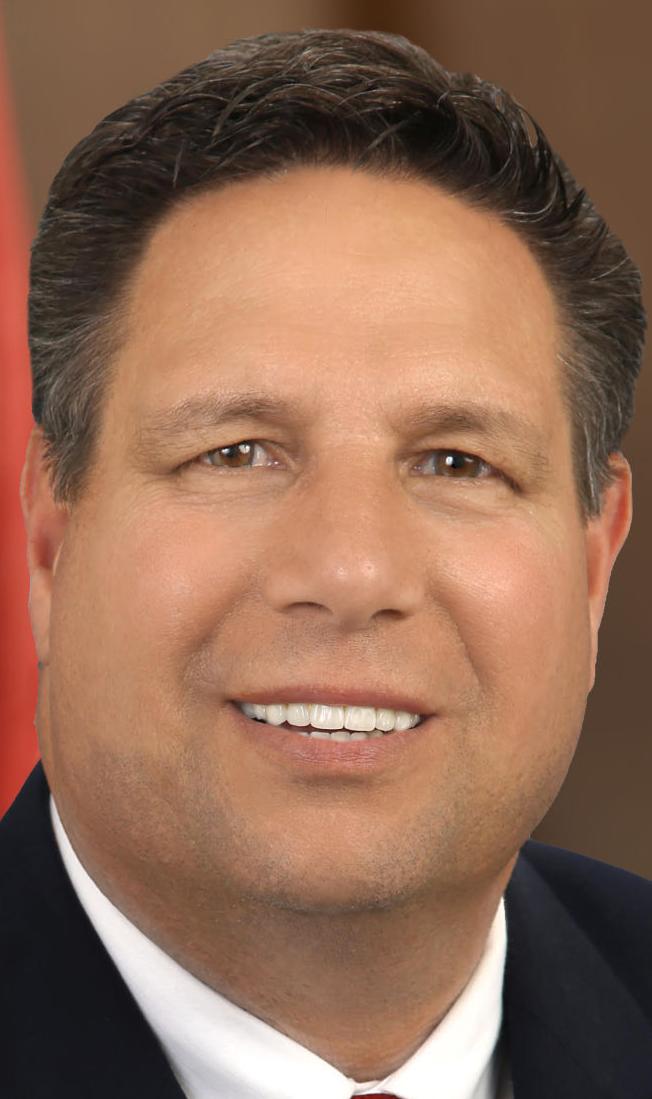 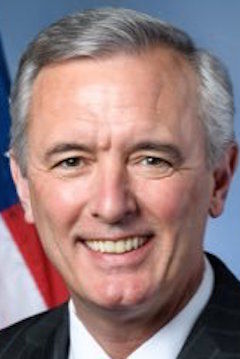 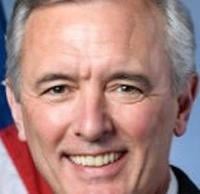 CAMILLUS — John Katko’s reputation as a moderate Republican has served him well in a district with an urban and rural constituency, but he has found himself out of step with a portion of the GOP electorate that continues to see former president Donald Trump as the party’s leader.

That includes the Republicans of Wayne County, said MaryAnne Nicosia-McCarthy, in reaction to news that Katko, who represents a 24th District that includes Wayne County, has decided not to seek a fifth term in the House.

“He had lost the support of the county committee and the vast majority of Wayne County Republicans,” Nicosia-McCarthy said Friday.

Katko, who is recovering from Covid-19, said family concerns, not politics, are the principal reasons for his decision.

“I have been blessed beyond belief with family, health, and the most loving and patient wife on earth,” he said in a news release issued Friday morning. “Over the course of the past three years, my wife Robin and I buried all four of our parents. To say that those gut-wrenching times provided life-changing perspective for me is putting it mildly. That’s why, after 32 years of public service, I have decided not to seek re-election to Congress, so that I can enjoy my family and life in a fuller and more present way.”

Nicosia-McCarthy said Katko’s political future was muddy, given what she sees as fading support for the longtime congressman and congressional redistricting proposals that would significantly alter who he represents.

She said it started with Katko’s decision to support the second House impeachment vote against Trump for his role in inciting the U.S. Capitol riot by Trump supporters, as well as his support for the rebuke of Marjorie Taylor Greene, R-Ga., over her racist and violent rhetoric, and his votes on “social issues.” Katko was criticized by some local Republicans for supporting a bill to expand legal protections for LGBTQ Americans.

It’s possible Katko would not have been running in a district that included Wayne County, Nicosia-McCarthy noted. Both Democratic and Republican members of New York’s Independent Redistricting Commission proposed new district boundaries that would merge large parts of Katko’s 24th Congressional District with Rep. Claudia Tenney’s 22nd Congressional District. Trump said he would support Tenney in such a scenario.

The commission’s Democratic and Republican redistricting proposals were rejected this week by the state Assembly and Senate, giving the body 15 days to come up with a new plan. The matter would be decided by the Legislature if an acceptable plan can’t be produced.

Katko became a target of former president Donald Trump and his network of supporters over the past year, and three Republicans, including John Murtari of Lyons, had hoped to oust him in the June primary. None have matched his fundraising, though.

Katko had more than $1.2 million cash on hand as of Oct. 1. It was Katko’s personal-best fundraising quarter in a non-election year.

State Assemblyman Brian Manktelow agreed with Nicosia-McCarthy that support for Katko was fading. Manktelow believed Katko had failed in recent years to stay connected with his rural constituency and, possibly, had taken for granted the support of rural Republicans — welcoming their votes, but not doing enough to represent their interests in Washington.

Greater responsibilities come with seniority in both Albany and Washington, Manktelow admitted, but you cannot forget the people back home, he said.

Manktelow said Katko did some good things in Washington, including his calls for securing the nation’s borders, but also advocating for the International Joint Commission to take action against high Lake Ontario levels, which resulted in millions of dollars in damage in 2017 and ’19.

“I thank Congressman Katko for his service and respect his decision to prioritize his family,” she said. “I wish him all the best.”